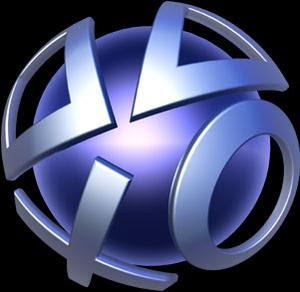 I figured it's time for this closet eccentric to earn his pay check here at the offices of PORTEmaus. So I have devised a Top 5 list of things to do to pass time while PSN remains DOA. Why not a Top 10 list? Listen...I said earn my paycheck...not look for a promotion...let's take it down a notch. So without further ado..

5. Finally watch that deluxe double disc Blu Ray set that you bought on Black Friday but never watched - There's something about a blu ray sale that our conglomerate can't resist. It's like the film nerd version of the Semi Annual Victoria's Secret Sale.

4. Call your XBOX 360 at Gamestop and try to convince it to take you back - I hear playing Peter Gabriel out of a boombox works well.

2. Play Password Roulette - It's like Chat Roulette except without all of the Male Genitalia. There is nothing better than trying to figure out creative new passwords that adhere to each website's individual requirements and aren't the name of grandmother's poodle.

1. Portal 2 - It has been quite sometime since I've been so stumped that I've want to smash my controller to bits. But with this game you can't, because the puzzles are fair and just as you think about smashing your controller you realize that you probably should finished that 1000 piece puzzle in middle school instead of playing another round of Street Fighter II. Plus, what's not to like about voice-over work by Stephen Merchant?