Evidently, A Person Does Not Need to Prove Their Identity Prior to Assuming the Most Prestigious Position of all the Land... President. 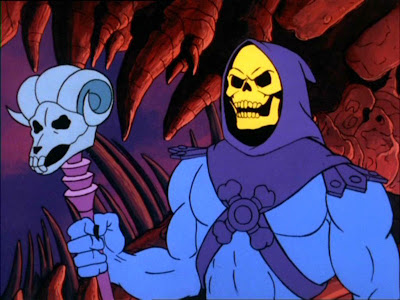 The United States is a union that runs the gamut politically, it has states known to be traditionally progressive or Liberal like California, New York and Vermont, while others such as Texas, North Dakota, Kentucky and Utah fit the stereotype of what a Conservative state looks like. Where does that leave a state like Arizona? It kind of is a state that does not know what it is. Let me explain, Arizona is Conservative by all definitions of the word... I am merely saying that if the state were a living breathing person, it would be declared mentally insane.

A couple of weeks ago, Bence sent me the following text message, "WTF is wrong with your state... Really have nothing better to do than pass frivolous bills about citizenship?" Break out the foghorn, take a deep breath and expel it in a ferocious burst of partisan politics. Before I forgot, you best add a drum to get the masses attention... You know, they enjoy loud things, shiny things and things filled with rocks.

To answer Bence's text message, honestly it does not appear that they do not have anything better to do. For anything with a proper functioning cerebral cortex (you know, small animals), concepts and ideological tripe like those behind the beliefs such as the whole "birther" movement is simply ignored. I think it is ironic that a conspiracy theory like the President of the United States being a foreign national can persist but Unidentified Flying Objects (which even I do not believe in) or aliens in general are sheer poppycock.

Logically, it makes no sense... A pimple faced teen has to present not one but (usually) two forms of identification to work at the local Taco Bell, do they assume that the Presidency is any different. After all, a Canadian homeless man cannot simply walk right up to 1600 Pennsylvania Avenue and demand to be installed as President. Of course, then he would be offered the job because they liked the cut of his jib... No questions asked. The interesting thing to note, the McCain campaign investigated and rejected this whole mishegas and yet it persists. Now, I am not riding in on my white horse with my armor shining in the sun and my sword unsheathed coming to the defense of Obama. I merely find the whole issue too ridiculous and to answer Bence question, the state legislature does not have anything better to but oddly enough, Skeletor... I mean, Jan Brewer does (I cannot believe I just said that) since she vetoed it.
Posted by Manfred "Manny" Funkowitz at 12:26 AM