Nerdlert #2 FUNKMASTER ITS YOUR DAY...here is a wishlist for the gods. 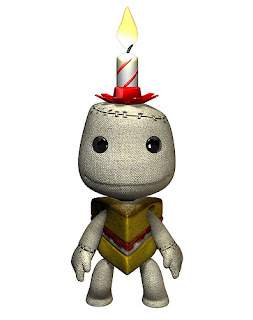 We have a birthday to celebrate today, none other than Mr. Funkowitz himself. A god amongst men Mr. Funkowitz or "Manfred" to his contemporaries has lived a life only heard of in legends, and thanks to all of you his voice can be heard across the lands from here to Russia. So this very special installment of Nerdlert is all about some of the coolest nerd gifts I could find. 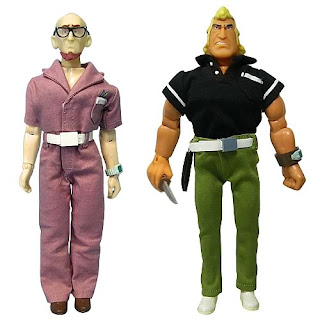 1. Venture Bros Action Figures.
Much like the show itself these figures are inspired by a time gone past. Each figure is poseable and comes with old school cloth clothes, just like the old gi joes.

The Venture Whoozits you say?

If you belong to this group then forget about the action figures and run out and buy the dvds immediately. Easily one of the funniest shows on TV, tells the story of Dr. Venture, a super scientist living in the shadow of his incredibly heroic and succesful father, who lives with his two boys as they have adventures with their sociopathic bodyguard and fight against his arch nemesis a man dressed like a butterfly.
The show riffs on classics of geek culture like johnny quest and spy movies and gadgets and superman. My favorite homage is the shows take on the Fantastic Four, which sees Reed reimagined as a self centered douche, the invisible woman only able to turn her skin invisible leaving the muscle exposed, a mentalle challenged the thing, and my favorite the human torch. In this iteration the human torch must spend his life in a containment unit otherwise his body bursts into flames and causes him great agony, often times he simply runs around screaming in the background of episodes.

For those of you who enjoy the show know how awesome it would be to have a nice Rusty Venture on your mantle, or Doc Samson watching over you with his buoy knife. For those of you that don't, you are about to experience nerd bliss. 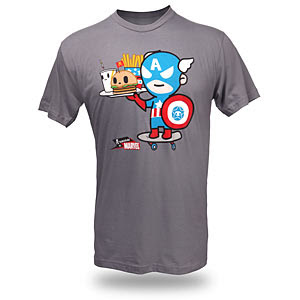 2. Marvel by Tokidoki
For the nerd with a bit of fashion sense. Who wouldn't want Spiderman dunking a basketball, or Cap enjoying a value meal riding on a skateboard. Possibly the one tshirt that's super nerdy, yet super on trend. You'd think the two would cancel each other out but no, they combine and give the wearer amazing powers of awesome. 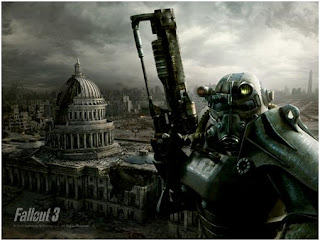 3. Fallout 3
Yah its a bit older, but you can find goty editions for 19 dollars. That makes it a whole lot cheaper than New Vegas and sadly 3 is a much more solid game than Vegas.

That being said this is easily the best "game" to money ratio around. The story follows a young man who has grown up inside a fallout shelter his whole life, until his father escapes. The young man decides to search out his father and at that point your game begins. Aside from the main quest there is so much you can do or choose to do which affects the outcome of the game. Some of my highlights include saving a girls family and water supply only to nuke the town so I could get a kickass condo, I organized a truce between a sect of vampires and humans where the humans donate blood and the vamps protect/don't bother the humans, I'm in the process of retrieving the declaration of independence, and at some point I wandered into virtual suburbia and managed to break up a married couple. Definitely worth a look, and definitely worth the price.

4. Holy Mountain and El Topo Blu Rays.
These two films from Jodorowsky are cinematic explosions of surrealism. Any good cinema nerd worth their salt would do well to seek these out if they haven't already, and to have them in HD is just amazing.

El Topo is a "spaghetti western" at the loosest interpretation. It is an ultra violent spin on the man with no name. Like any good surrealist it is filled with scathing religious undertones and sexuality. Holy Mountain is an even crazier experience as we follow a Christlike figure the alchemist, and people representing the planets through various religious experiences in his search for divinity. Holy Mountain transforms celluloid into a canvas with amazing and shocking imagery. I'm thinking Holy Mountain, Salo, and Dust Devil would be a pretty amazing Movie Night...hmmmm 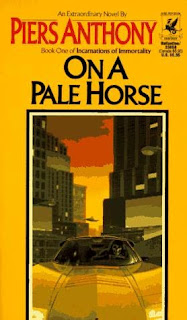 5. Incarnations of Immortality - On a Pale Horse

This series of novels by Piers Anthony follows various incarnations, Death, Fate, Time, War, Nature, Evil. This is the first book and we follow a young man who kills death only to discover in doing so he signs up for being deaths successor. For any fan of the fantasy sci fi genre this series is a definite must read.

Piers Anthony crafts this first tale with a fine wit and shoves his world full of interesting characters and setting. The world that "death" inhabits is fully realized complete with his own mansion, rules for his position, a special watch and charms, and even a newscast specifically for purgatory.

Not the most challenging book but any time you have Satan throwing demon sluts at death in order to convince him to keep killing you got my vote.

Happy Birthday Mr Funkowitz. Hope your birthday went by swell and please remember this post when yearly reviews come around. 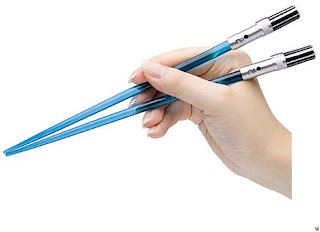 One last thought - now THESE are the ultimate nerd gift.