There's a thin line between a Sports Fan and a Douchebag.. 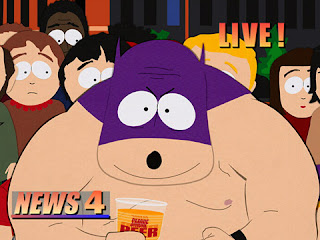 
So in watching the most recent NBA Finals, I am reminded of one of my most hated kind of people. Sports Fanatics. Specifically, fanatics who root for specific teams. Miami fans are getting pretty cocky and annoying but there are worse fans. In fact, I've devised a Top 5 list of the most annoying fans of individual teams. So without further ado..

Mets Fans. Jesus. I really wanna feel bad for Mets fans but they are by far the most dilusional, over confident group of angry New Yorkers I've ever met. They get all the tools to win but year after year seem to undo themselves and management has no idea what the f*ck they are doing. It's almost as if they are content in Mediocrity Land. So yeah, don't feel bad for the Mets or their fans...otherwise they will tell you to go f*ck yourself. 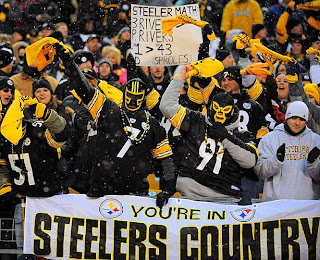 God...you are almost the worst. To get behind a human being like Rothlisberger shows a lot about the character...of you characters. Then you have James Harrison crying as if he's being persecuted by the league for hits. And as is the trend with most of the teams on this list, most steeler fans aren't even from Pittsburgh. Hell, how many people from Pittsburgh have you met in your life? Zero? Exactly. You douches are the epitome of band wagoners and If I was president I would authorize the bombing and obliteration of 'Steelers Country'. 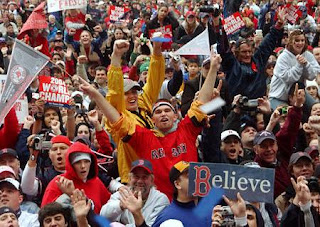 God you guys are bitter. Even after turning a 0-3 deficit against the Yankees into a 4 game sweep. You won your championship and the curse is over. Yet, Driving down the road I see this bumper sticker: 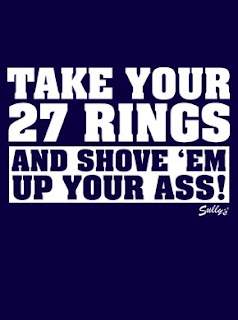 Really? Still? You guys are unbelievable. Your season wouldn't even be interesting without the multiple series you have against the Yanks. And for christ sakes...it's Fenway PARK....not PAAHHK.

Oh and if you like Bellichek von Cheater and his squad I just got one thing to say to you: 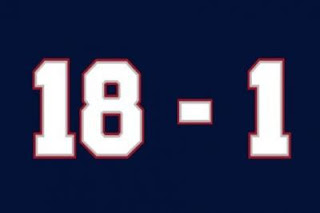 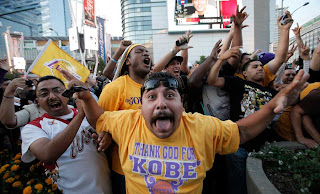 Sigh. Where to begin. I was actually gonna post all of the pictures of celebrities at Lakers games but when I googled "Celebrities at Lakers Games Pics" Google came back and told me: "That's entirely too much work for me to do on a Friday". The shear arrogance of LA fans comes from the shear arrogance of LA residents. I've been to LA and I'm not impressed. When I think of LA, I think of Jay Leno, the Kardashians, and Kobe Bryant. All of which the world would be a better place without. Los Angelenos...if you wanna be better human beings, root for the Clippers. 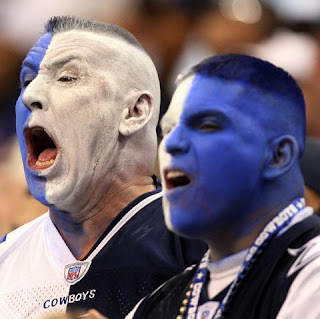 I have seen entirely too many Cowboy Star tattoos on people then I care to share. And there in lies the problem. You people are mentally unstable. Year after year you put faith in a certain dreamboat Quarterback but every season seems to end something like this: 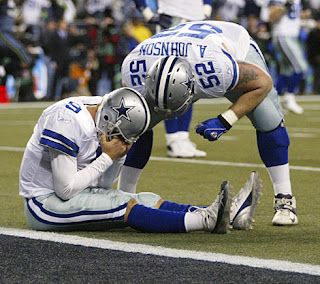 And all of you that aren't from Dallas that jumped on the bandwagon during the Aikman/Dallas Crackboys years obviously didn't get the memo that they suck now and it's time to jump on to your next bandwagon. And for the love of God.....Jerry Jones. Who could imagine a more insufferable, stubborn, old f*ck to have as a team owner. 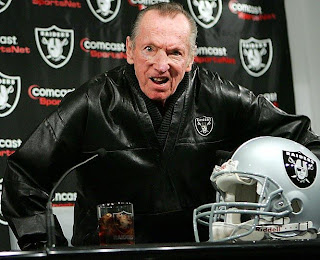 Posted by Gonzi Supreme at 1:40 PM