Weekly Wish List 6/1 Guns, redemption, and a bit of the old ultra violence awesome
Another week another trip to the store. Some great stuff this week even if one is a bit deceptive in its "newness" Here we go. 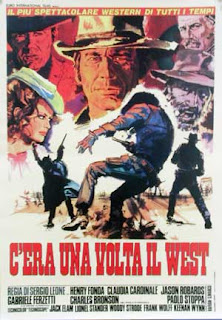 Once Upon A Time In The West - Sergio Leone

Confession....westerns aren't my favorite. It's not that I don't like them but while my peers here worship them I unfortunately do not. Obviously John Ford and Howard Hawks are master craftsmen, and I can appreciate their films I don't actively search out the genre like I would something like Science Fiction. That being said Leone is simply one of the best directors of all time. While Ford was filling his westerns with Americana and gorgeous landscapes, Leone brought Style and Cool in ways we had never seen before. Any of you out there who are fans of Tarantino or Rodriguez need to see the films of Leone because his influence is all over their work. The opening scene to Inglorious Bastards is heavily influenced by The Good The Bad and The Ugly. This week we get an amazing blu-ray for Once Upon a Time in the West. Widely considered to be his masterpiece the film has the honor of having an amazing against type performance for Henry Fonda, who plays one of the most evil bastards in history. I've already spent too much time with my views on Westerns so let it be known this is a perfect film from one of the great masters of cinema...anyone interested in film needs to see this film and apart from catching this on the big screen this release is the best it has ever looked on home video 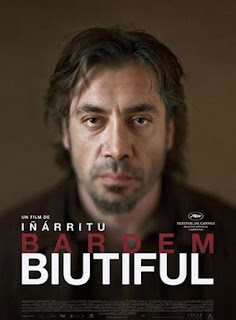 The first ever Movie Night I wrote was an alternative viewing piece to the Oscars. In it I suggested 21 Grams and commented its brutal nature and how it almost made the film unenjoyable. This film about a dying man trying to provide for his family sounds just as bleak. I love that Inarritu doesn't care about making something that has widespread appeal, his films are challenging investigations of the human condition. I haven't seen this one yet and can't wait to take it for a spin. 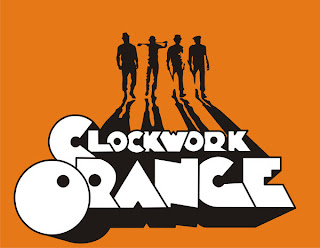 Ok so as my esteemed colleague said...this isn't an entirely new set, nor does it contain a whole host of new extras. So why get it? Well for one if you don't own these films this a great way to pick up the lot of them and they are all necessities in any film library. Kubrick, like Leone is one of the greatest directors of all time. We see his influence peak up every now and then with folks like Duncan Jones and his first film Moon, and people have tried to achieve the same level of dark comedy that Strangelove did all with mediocre results.

The new stuff - Lolita and Barry Lyndon....I'm sure Barry Lyndon will blow everyone away on blu. The film is notorious for being either his most underrated masterpiece or his slow moving low point. Frankly the fact that he used special space cameras to capture scenes lit by candlelight is an awe inspiring dedication to vision. If you haven't seen it you owe it to yourself to complete his ouvre and do him proud. As for Lolita I think we can all agree that Peter Sellers is a god amongst men. Also we get a 40 page book about Kubrick 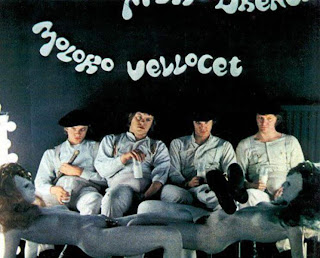 The gem of the release. The reason for buying this set(although you could buy it on its own but whatever) is A Clockwork Orange. I have a deep history with this film that is currently a stable member of my top 5 of all time. Long story short, this film started me on the journey for exciting and original films by showing me just how powerful cinema can be. Without this film there is no way that I would be writing for this site, hell there's probably no way I would have ended up at UCLA. Kubrick's story of an ultra violent future in which youth gangs run rampant throughout only to have the most horrible acts of retribution bestowed upon them is timeless. Its depiction of the dredges of society juxtaposed with all the genius we have to offer has never been achieved again. Now this disc comes with extras that were previously available, but there is some new stuff as well including an interview with Malcom McDowell looking back on his iconic role, and a documentary "turning like clockwork" which examines the cultural impact of the film.Everything else was already available including the great documentary on Kubrick himself "A Life in Pictures."

With Paths of Glory out earlier and The Killing coming soon all we need is Killers Kiss and Fear and Desire(this one might be pretty hard). 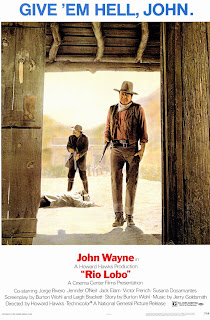 One last thought - For those of you that Do love Westerns Rio Lobo comes out this week as well. Hawks is probably my favorite director from his period, the guy could work in any genre and was just amazing at it all. Cinema flowed through his veins and here is a fine example of his excellent Western work, not as stylized as Leone, but just as important.