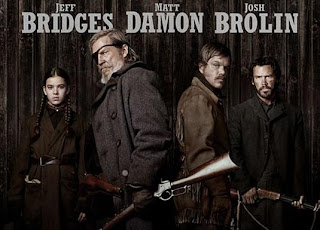 True Grit - Joel and Ethan Coen
My boss thought this was the best film of 2010, I sadly could not chime in because I have not seen it. Now it seems I will finally be able to join in the lovefest that PORTEmaus has for this movie. The Coen's are always interesting and more often than not are simply pure genius. People had some problems with the stuff they were doing at the beginning of the millenium and yeah I would agree it gave us some of their weaker films, but we also got The Man Who Wasn't There. People cringed at Burn After Reading as the follow up to No Country For Old Men, I thought it was a wicked smart film that returned them to some of their more comedic roots. Miller's Crossing is still my favorite Coen movie, I hear that this story of a grizzled old cowboy, a young lady, and a bumbling lawman might knock Miller's off of its pedestal. I have not yet written about the Coen's in any of my posts, Barton Fink should be showing up soon in my latest Movie Night(along with Spike Jonze making his first appearance), and as soon as I get my hands on this film I will be sure to give you my thoughts. It's gonna be hard to defeat Miller's Crossing, so I'm excited to hear that this might be even better. 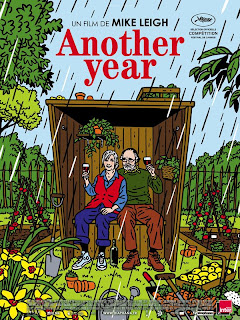 Another Year - Mike Leigh
Mike Leigh returns to a simple slice of life story along the lines of Happy-Go-Lucky. Another Year is a simple story of an older couple in love and those around them who are not as lucky. That's it. Leigh really blew me away with Topsy-Turvy and Naked. I was never taken with Vera Drake, and Secrets and Lies was good but I think I was too young when I saw it to appreciate it. It takes some balls to make a simple movie about real human relationships with relatively little narrative drive. I didn't get a chance to see this film, but Broadbent and Leigh make magic together and right after True Grit this is at the top of my list. 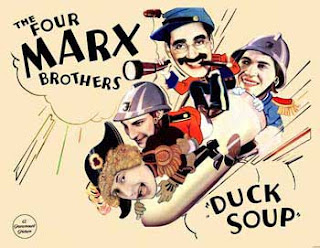 Duck Soup - Leo McCarey
There's actually a few Marx Bros movies being rereleased on DVD this week. If you have never seen a Marx Bros film then this is the perfect time to start. No better introduction than Duck Soup. This satire of the ludicrousness of war tells a loose story of Rufus T. Firefly named president of Freedonia only to go to war immediately over the love of a woman. The Marx Bros were geniuses of physical comedy, and masters of timing. Nobody does the straight man better than Zeppo, and Groucho is well....he's a god. Their films really defy explanation, either you get it or you don't and if you don't I feel sorry for you. You probably also don't like Abbot and Costello...again sad. If you like this film be sure to check out the rest of their ouvre...Animal Crackers and Horse Feathers also rank pretty high up there for me.

Probably the most eclectic mix I've seen since I've started doing this column, but exciting nonetheless. I can't stress enough how much everyone needs to watch Marx Bros films. Be sure to check out Hawk's New Tune Tuesday...which should be up shortly. As always be sure to follow us on Facebook or Twitter @PORTEmaus. 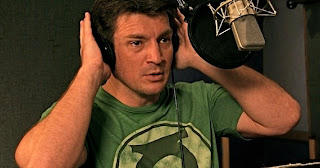