Trying to hurry and get this out as soon as possible. You see, my boss is coming to spend a few days and I need to make sure his bed is made and that I have all his favorite fixins...Mr. Funkowitz has a fickle palette and I know as host one wrong move could mean a job search in my future. This is the eye of the storm so to speak. After a few weeks of overflowing with great content, this week is a bit light, but there's some Hughes goodness for you Eighties lovers out there. Next week starts up again with lot's of goodness....a bit comedy heavy...but definite goodness. 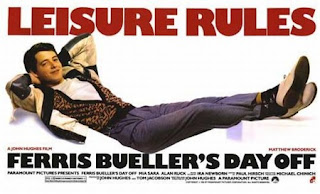 Ferris Bueller's Day Off - John Hughes
Alright so it's John Hughes. No one HATES John Hughes, and most people love him. With all due respect, he's not my favorite and I'm not head over heels in love with everything he does. I love Home Alone(hey I was born in the 80s but definitely grew up in the 90s) and as far as the films that he directed, Broderick's masterpiece here is probably my favorite. I hate that they call this the "Bueller...Bueller" edition. In fact I hate when studios think that they are clever when they name their editions like that. "Scream 4: The Screamiest Scare Scream Cream Edition"....but whatev. You all know this story..every high schoolers dream brought to life but the one adult who really understood youth. Now we can see it in high def. 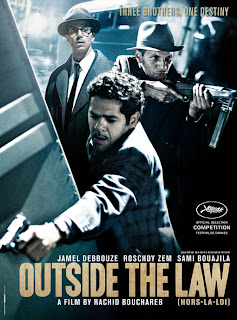 Outside The Law - Rachid Bouchareb
This is the release I'm most excited about. This is an Algerian tale of three brothers who follow different paths in life all set up against the backdrop of the Algerian fight for independence. The director made another film, The Days of Glory which was really good. This story sounds much more interesting and seems to promise an epic tale of family and freedom. Really hoping this delivers. 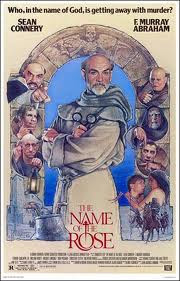 The Name of the Rose - Jean-Jacques Annaud
Take that Dan Brown, you really aren't that clever. Sean Connery rocks this out as a medieval monk super investigator, investigating strange deaths at an Abbey that is convinced that the devil is involved. Christian Slater is on hand as the "Dr. Watson" role. I've never cared for Annaud that much, but I enjoy this film, religious detective films are always fun. You should totally watch this with Crimson Rivers from Kassovits.

That's it for this week. 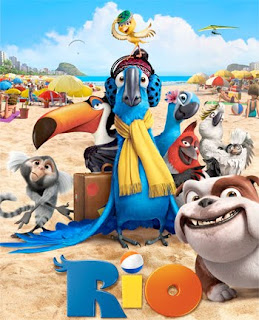 One last thought - My son insists I mention this is out this week.
Posted by Bence at 8:45 PM