I was running late on last weeks column, and then a hurricane came into town. All is well though at the House of Bence, and it's time to get back to business. I'm going to begin with some catch up including both last week and this weeks releases. Really amazing stuff this week, including a new criterion edition that might win release of the year(although we do have Star Wars and Jurassic Park coming out this year).

Pom Wonderful Presents: The Greatest Movie Ever Sold - Morgan Spurlock
Morgan Spurlock is an interesting documentarian. He definitely takes the Michael Moore approach of infusing himself in all of his work, but rather than being as polarizing as Moore, Spurlock pulls of a sincerity that Moore never has. Now I don't mind Moore, I just feel that he is far nore interested in his point of view than presenting information. Spurlock seems like he wants to provide people with information, and does it in a very entertaining way. This documentary is about product placement and he takes us through every step of the way as we see him gain brand partners to finance the film we're actually watching. The results are hilarious, informative and at time shocking as to what this world of product placement is like. A decent documentary, but if you weren't a fan of Spurlock before this isn't going to change your mind. Oh yah the film provides more proof that Ratner is a douche. 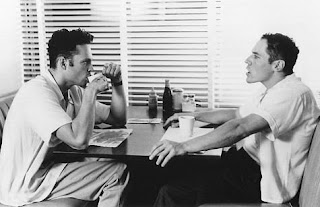 Swingers - Doug Liman
One of the first indie films I searched out and watched thanks to a report by Ebert. This film like A Clockwork Orange were seminal pieces of my film watching youth. I discovered it in high school and shared with all of my friends. I think I even gave it as gifts to multiple people. By now this film has reached legendary status thanks to the success of all involved. Vince Vaughn has found some decent success in recent years, but this performance shows that he really can act, as he balances Trent, a charismatic man-child oblivious to his own lack of direction. Infinitely quotable, this film will always be a favorite of mine 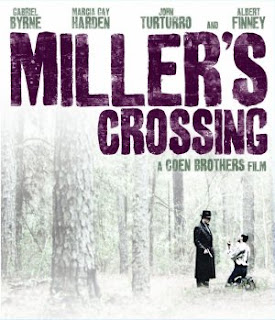 Miller's Crossing - The Coen Brothers
This is a gangster movie done The Coen Brothers way. It is by far my favorite movie of theirs and one of my all time favorite films. Ths tale of love and betrayal is impeccably acted. Gabriel Byrne and Albert Finney have never been better. The cinematography is gorgeous and haunting especially as we take trips through the forest over and over. Everything about the film is perfect, and to sit atop the wonderful career of the Coens is definitely a triumph. I could keep going on and on, but this title is now on blu-ray and you all owe it to yourself to go pick it up. 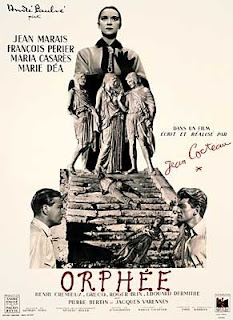 Orpheus - Jean Cocteau
Now this is the release of the week. I cannot wait to see this one on blu. This is an update to the Orpheus myth as we have a poet played by Jean Marais who is obsessed with his talking radio, and ends up taking a trip to the underworld to rescue is lover. A wildly imaginative film and guaranteed unlike anything you have ever seen. Cocteau gives you the most unique "special effects" if the time and shows you just how much of an artist he is. The dreamlike nature of Belle et la Bête is taken to a much more sinister place here as Cocteau takes us to the underworld and back in this beautiful film of art and inspiration. 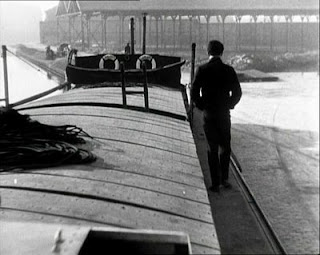 The Jean Vigo Collection - Jean Vigo
Criterion has really packed this week with amazing releases. Vigo had a short but influential career, creating slightly surreal absurdist stories of life and relationships. This collection brings all of his films to blu ray. The gem of course is L'Atalante, a tale of new love and their subsequent voyage on a boat. With a hint of absurdity peppered throughout this is a must see for anyone who loved the French new wave or the works of Bunuel. 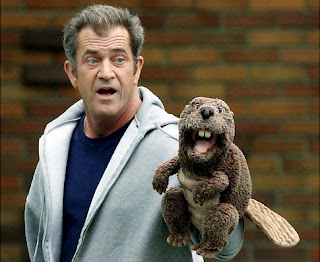 One last thought - I dunno.... Kinda curious...just Like that hobo movie.