Getting better at this whole deadline thing. Missed it by just a few hours. Hope you all are liking my coverage of the New York Film Festival. Tomorrow I will be checking out the newest from Cronenberg and Kaurismaki. I'll try and have the review up as soon as. possible, but my alter ego has to work tomorrow as well, meaning its going to be a very long day. Enough jibber jabber, this week is packed. 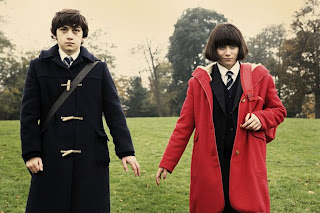 I missed three films on my list of summer must sees and this was the one I was most bummed about. Ayoade's first directorial effort tells the story of a young boy trying to reconcile his parents marriage while dealing with his own budding sexuality. Manny wrote a great piece on this here, so I won't say much more until after I have finally seen it. Really looking forward to this one. 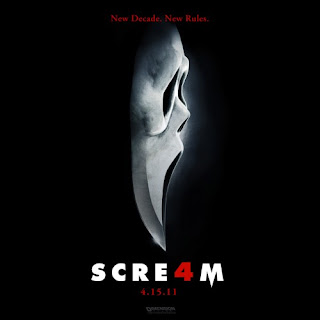 Scre4m - Wes Craven
The first Scream was probably the first horror movie I saw in the theater. I also saw it with my mom and was one of those movie we both walked away in love with. The sequels left something to be desired, with third falling completely into self parody. Scream was irreverent and its absurdly self aware teens (at the time) was completely new. Here Craven comes closest to capturing that magic as Williamson and Craven attack the idea of the remake. He pulls this metaphor throughout the movie as their is a dichotomy between the cast of the original series and the cast of this "new" series. Love the opening sequence, although it is a bit on the nose in terms of driving home some themes of the film. Still not as good as part one, but my second favorite of the series. The twist at the end? Cmon we've been trained to guess at this for years, so yah I got it right. 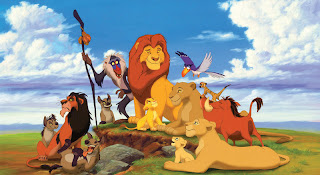 The Lion King - Rob Minkoff
Lion King on Blu ray? I'm there. The last of Disney's modern classics comes to us in high def in a gorgeous box set with all of its sub par sequels. Doesn't matter, The Lion King is a great film and I can't wait to show this to my little animal lover. 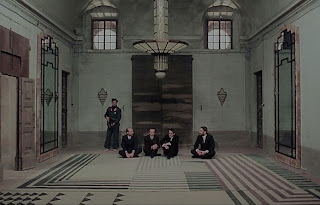 Salo: or 120 days of Sodom - Pier Paolo Pasolini
Pasolini adapts De Sade's tale of depravity and tortue and tranplants the story to fascist Italy. This is softcore porn, and fecal matter, and torture, and horrific characters. It also is mind numbingly brilliant. The images and the subject matter make for difficult viewing but Pasolini takes us on a journey into hell and shows the absolute evil and darkness and corruption that humanity is capable of. Criticizing the clergy, the government, the military, and the aristocracy no one is safe in Pasolini's depraved tale of the most horrific time at a country estate. Not for the faint of heart, but a true cinematic masterpiece. 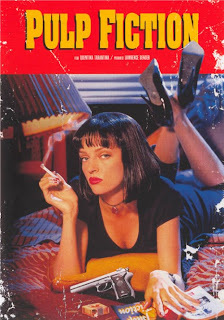 One last thought - I don't see this as the second coming of cinematic deities but it's a decent flick. It'd be hard to argue against its cultural significance, but please stop saying non linear storytelling is ,tarantinoesque." He absolutely did not invent that.