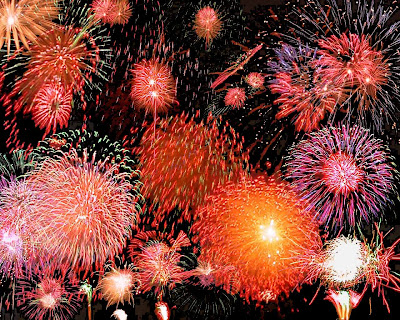 Avast! We have come to that point where another milestone has come and gone. For some, hitting twenty thousand hits is a mere trifle but to basically do this in six months, is something else. For you see, there was a point where I could not even get members of the clan Funkowitz to read this website. After adding the talents of the incomparable Hawk, Gonzi and of course, Bence... We were off to the races!
You might think this is just waxing poetic but the amount of traffic that we do now (which is modest in the great scheme of things... very modest) is roughly ten times what we did before (from month to month). I suppose you have to start some place. The past year and a half have been quite the ride and I have thoroughly enjoyed it.
As always, we are but five humble gents, who always are thankful for the patronage of such classy readers as you! From here, we look forward to the future milestones and continued growth. I do not know about you but the prospects certainly are exciting.
Your humble servants,
Messrs. Funkowitz, Bence, Hawk, Gonzi and Totty
Posted by Manfred "Manny" Funkowitz at 9:45 AM