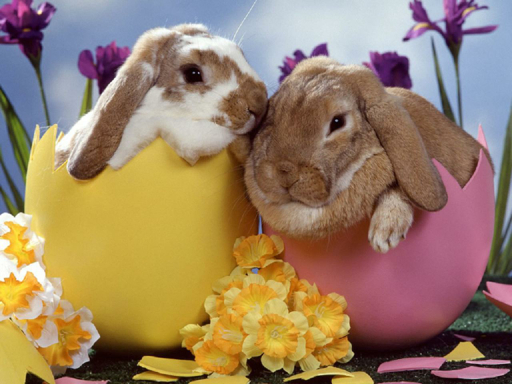 And now a little late but still packed full of enjoyment is my list of the top ten movies for Spring that I am most looking forward to. I love writing these articles as they get me so amped for the coming months and this spring/summer is packed full of some heavy hitters. For the purposes of this article I am defining the spring movie season as March-May. Thus Avengers gets a pass by not having to go head to head with bats. 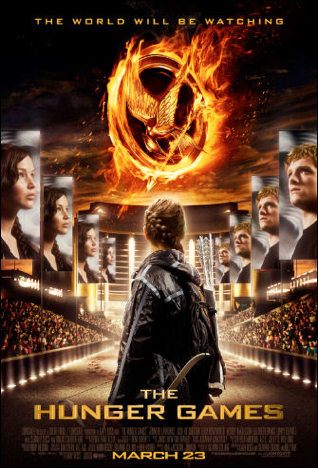 10. Hunger Games - Gary Ross
Our humble leader wrote some great pieces of each of the three books, which you can enjoy here. I read the first one, and while enjoyable I just couldn't shake that Battle Royale did everything that book so much better. Having said that it's better than Twilight and I actually like Jennifer Lawrence, and event movies always have a certain amount of draw. What's most interesting is that the trailers show a world completely different than I pictured in my head. 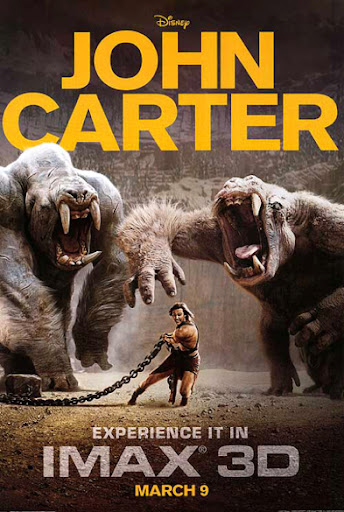 9. John Carter - Andrew Stanton
Admittedly I've only read Tarzan, but the story has always intrigued me. Also I love Wall-e and absolutely have faith in Stanton. From what I hear this is a bit of a mixed bag, evidenced by its lackluster performance at the box office. I'm still into it, after all I'm a sci if geek and some say this manages to reach the epic scale necessary for such a story. On the other hand Kitsch wasn't my first choice for Gambit and I don't see him in this role either 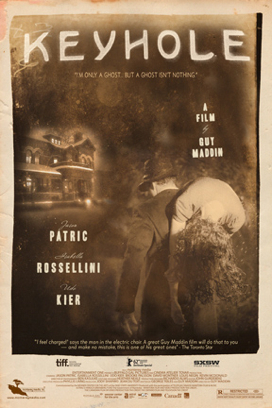 8. Keyhole - Guy Maddin
Guy Maddin is a crazy crazy man. His movies are absurd and surreal and sometimes have a plot, usually it's somewhat incoherent. Looking forward to having my mind hole blown with this one or at least staring in disbelief. 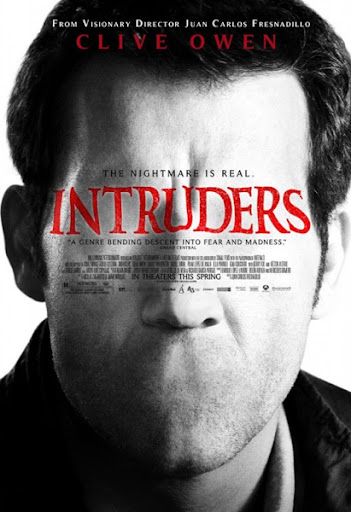 7. The Intruders - Juan-Carlos Fresnadillo
Don't know a whole lot about this other than its the newest film from Juan Carlos Fresnadillo, the director of Intacto and 28 Weeks Later. With that I will go see anything he's doing. Here he appears to have Clive Owen in a variation on the haunted house theme(always a favorite of mine). 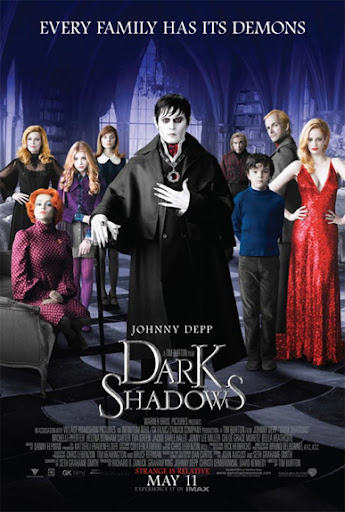 6. Dark Shadows - Tim Burton
I like Burton and Depp together. They have a relationship that you can feel onscreen. Now I'm not sure why they seem trapped in adaptation after adaptation but I can appreciate that they make it their own each time always with inconsistent results. The way it's looking they will never be able to capture the magic of Ed Wood or even Sleepy Hollow again. Their latest collaboration is a passion project for the two as the adapt an old tv show about a vampire returning to his home and the adventure that ensue. The trailers have left me less than enthused but it's still Depp and Burton and I continue to hope they will knock it out of the park again. They came close with Sweeney Todd, and as much as this looks to be more mediocrity, Depp as a vampire is just too awesome to ignore. Cautious about this one. 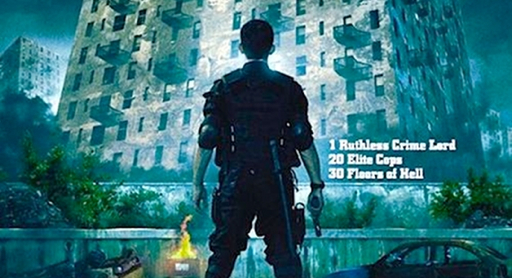 5. The Raid: Redemption - Gareth Evans
Heard about this one earlier this year as its been winning over audiences at every festival it's played. This looks to be one badass piece of cinematic action. 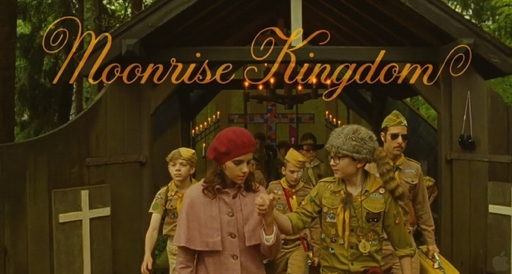 4. Moonrise Kingdom - Wes Anderson
Wes Anderson returns to live action after his brilliant foray into animation. Fantastic Mr. Fox and the animation fit his style perfectly an have us one of my favorite movies of te past few years. Anderson's signature whimsical style and quirky characters are in full effect here in this story of young lovers running away and the search that begins. I can't wait to see Ed Norton and Bruce Willis play in this wheel house. 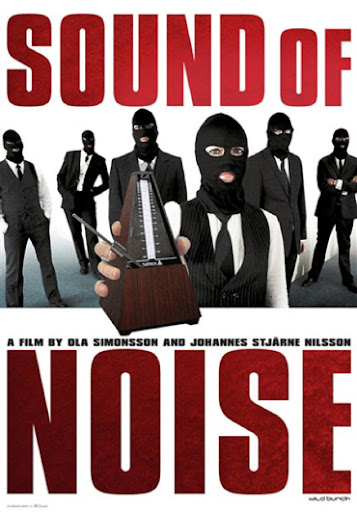 3. Sound of Noise - Ola Simonsson
Oh my god my dreams have come true. I have been dying to see this since I heard about a few years ago and now thanks to the celluloid deities it finally has become available in the states. A group of Swedish musicians who becomes thieves and use music as a tool in their heists? I have no idea what I'm in for but google the trailer and you'll get a taste of jut how awesome this could be. 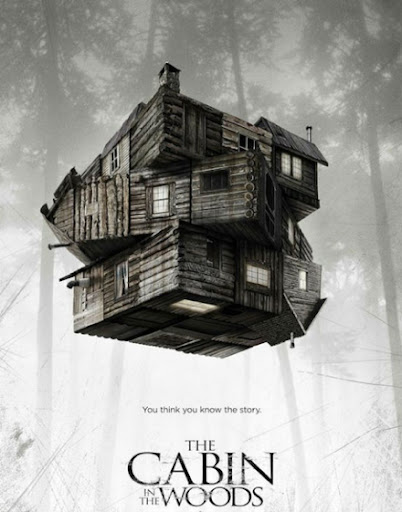 2. The Cabin in the Woods - Drew Goddard
Joss Whedon has the capability to just own spring, this time cowriter and coproducer for Goddard's film. This story of a mysterious cabin where shit hits the fan and then BAM genre gets thrown out the window and we get a delicious melange of celluloid amazeballs has me extremely excited. Everyone loves this movie and damn if I don't love me some Whedon. Dollhouse left me a little cold, but even that started to pick up steam before it got cancelled. C'mon Thor show us you really are a badass 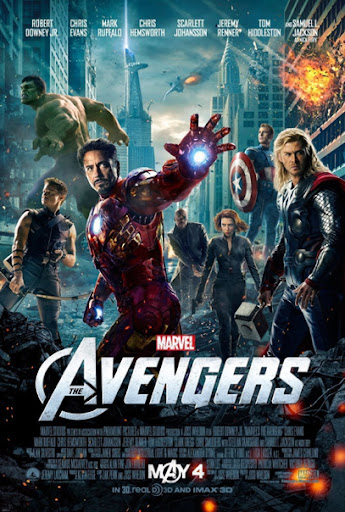 1. The Avengers - Joss Whedon
This is for sure a Summer film, but like I said for the purposes of this article it falls in May and is therefore placed into the Spring section. Given that it doesn't have Bats to go up against this is absolutely number one. Hoping Whedon hits two home runs, I'd be lying if I said this one didn't scare me. Im pretty confident Cabin will blow me away, I want this to kill it so bad. Either way I've got faith in Whedon and am desperately looking forward to this.

So there you go I'm really excited about the diversity this spring seems to be offering. Summer is going to be a crazy one, and I absolutely can't wait. 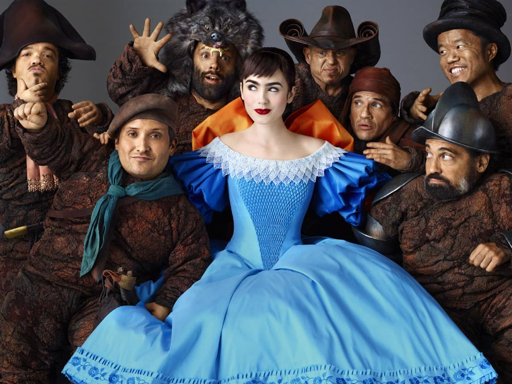