Sorry guys and girls, real life has been a bit hectic lately. No excuse though here are many releases that warrant your time. 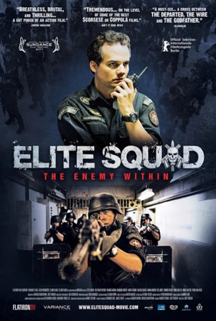 Elite Squad: The Enemy Within - Jose Padhila
This might be the release I'm most excited about. Padhila has been given the reins for the new Robocop film, as such I immediately checked out his film Elite Squad, which is an insanely badass film about ...well an elite police force. This is the sequel to that an explores the corruption we began to see at the end of the first film. Word is this film is even better than part one and that alone has me dying to see it. 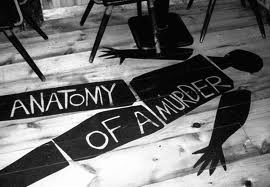 Anatomy of Murder - Otto Preminger
Jimmy Stewart stars in this brilliant film that at the time was quite controversial for its frank depictions and conversation of sex and violence. Criterion has done it again. 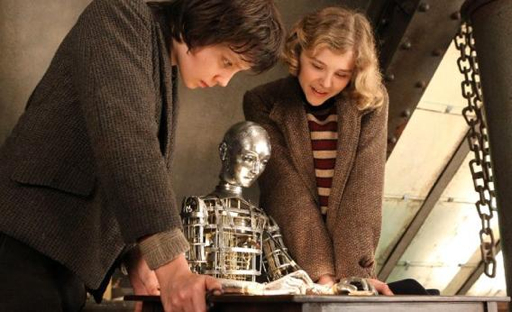 Hugo - Martin Scorsese
Really happy this won the awards it did. Great film from one of the legends of modern cinema, here are my original thoughts. 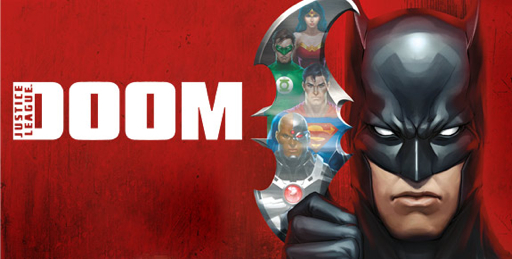 Justice League: Doom - Lauren Montgomery
It'd be hard to top Batman: Year One but these DC Universe have been giving us quality animation for a long time now. Really excited to check this out especially with Conroy and Fillion returning. This is from the Tower of Babel storyline in the comics where Batman devises contingency plans to take out the Justice League in case they went rogue. This is of course falls into the wrong hands and well I can't wait to see how this plays out in this adaptation. 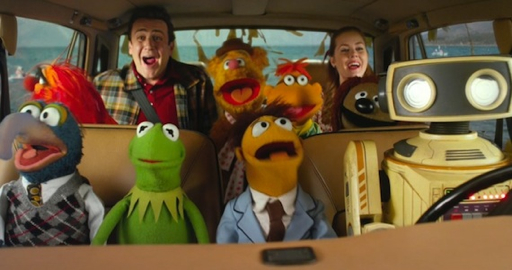 The Muppets - James Bobin
Awesomely non cynical approach to family film. Segal and co. Craft a wonderful film that will absolutely fit in with the greatest of the muppet films. Here's my original thoughts. 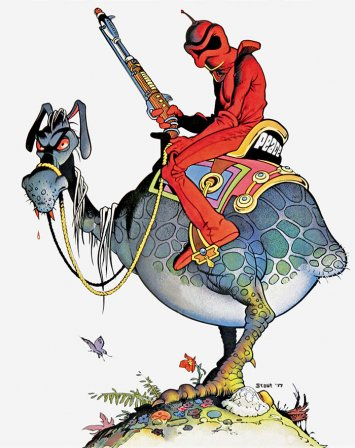 Wizards - Ralph Bakshi
Post apocalyptic cartoon about a war between wizard brothers. Social commentary on the battle between nature and industrialization? Bakshi animating from Vaughn Bode inspiration? This film is all sorts of badass and everyone I show it to loves it. Thanks dad for this one. A must see and like Elite Squad one of the top three releases on here for me. 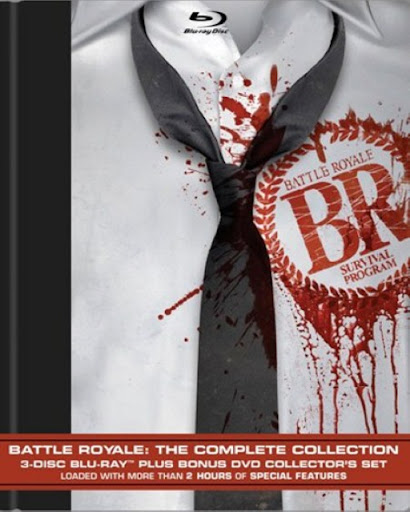 Battle Royale Collection - Kinji Fukasaku
Brilliant. The first one is a mind blowing piece of awesome cinema that everyone should watch. It's tale of a world run amuck by youth and thus a class is selected to go to an island and battle to the death as punishment not only predates Hunger Games it surpasses it in every way. This is ultra violence with a purpose. Now....the second one I haven't seen but I hear it pales in comparison, either way this is the first time on blu ray and the first time I can get ahold of it without using my region free player. Just might the release of the first half of the year. 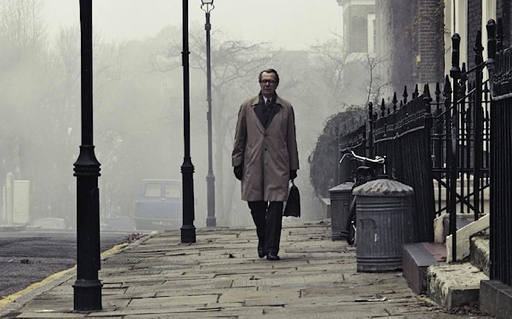 Tinker Tailor Soldier Spy - Tomas Alfredson
Impeccably crafted movie. So excited for Alfredson's career. Here's my original thoughts. And for you Hawk... They actually released the BBC version on blu as well. 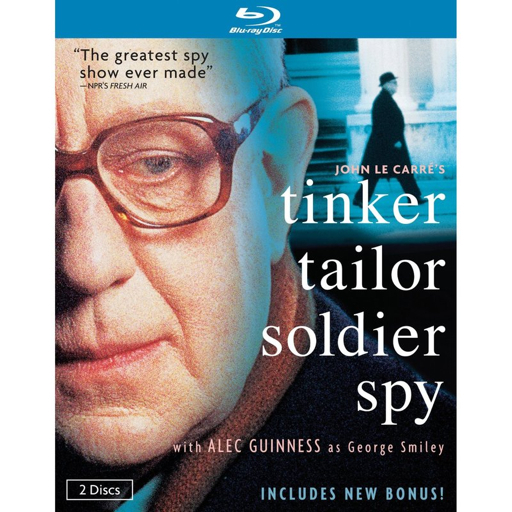 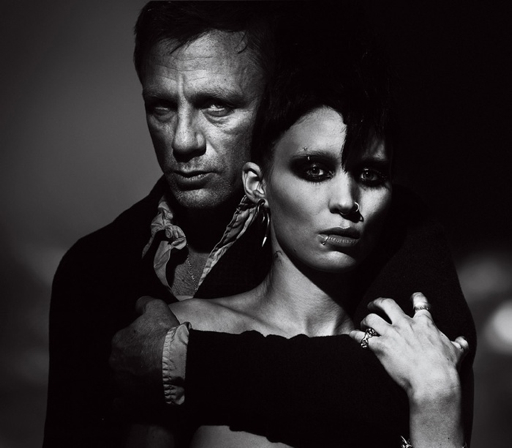 The Girl With The Dragon Tattoo - David Fincher
I liked this movie quite a bit but like I said I would prefer Fincher to spend his time elsewhere. Now this is still a beautifully shot wonderfully produced mystery with some all star performances, but I put this frankly because Fincher makes good DVD/Blu releases. The documentaries and special features are always intriguing and really dive deep into his process way better than any thrown together EPK.

Look there were a ton of releases and I'm sorry I didn't find time for you George, by here are my choices for the past SEVERAL weeks. 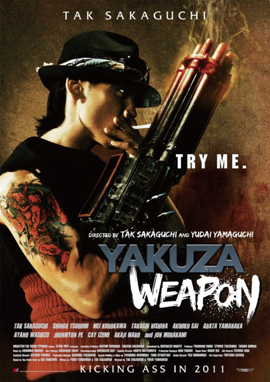 One last thought - the main actor from Versus directs and stars in this absurdist take on the yakuza cyborg genre. You either love Versus or you don't, that should give you an idea of the wheelhouse you're playing in with this film.