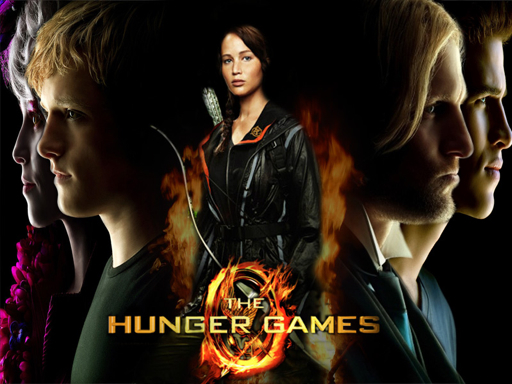 Happy Hunger Games everybody. It seems as if we have a full blown phenomenon on our hands. Making more money than Twilight and continuing to hit box office milestones almost daily, we are sure to see the rest of the trilogy soon, unlike say His Dark Materials, or Eragon. So apparently all of you have seen it already and have forged your own opinions. I however am torn. First and foremost it's not a bad movie, I just don't think it's particularly good either. It has plenty of good pieces to it, but the overall feel of the film seems too safe for such heavy material and the script feels a bit full of half baked ideas and characters. Oh and one last thing I'll try to limit my comparisons to the book at a minimum. For those who forgot when it comes to adaptation, I look to capturing the soul of a project rather than minute details(for the most part). For instance I love the mechanical web shooters, but them being organic really didn't bother me in Raimi's film. 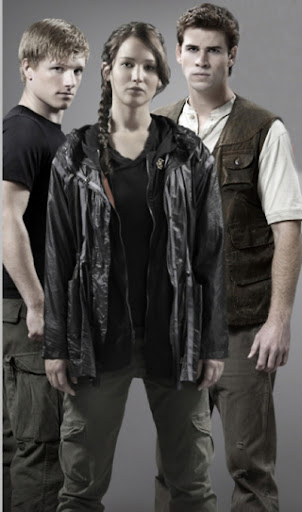 Let's start with the good. Jennifer Lawrence is great as Katniss Everdeen and proves once more why she's an actress to watch. She manages to make Katniss as strong as she needs to be while keeping a distinct sense of femininity about her. Lawrence has a great track record and she really elevates this role and is easily the best thing about the movie. Which is good because no way could the movie survive with a weak lead. Woody Harrelson also turns in fantastic work as Haymitch, but two seconds after I heard he was cast I knew he was perfect for the the role. 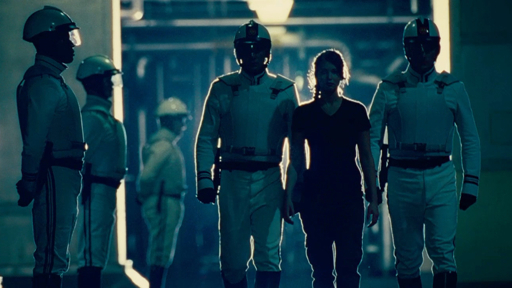 I love the world that Ross has created. The differences between each district and the utter opulence of the capitol are grand and the costume design really brings you into fantasy. It's a feat that I didn't think Ross could accomplish. The faceless foot soldiers dressed in white give a sense of Orwellian dystopia, and are a nice touch to the background. 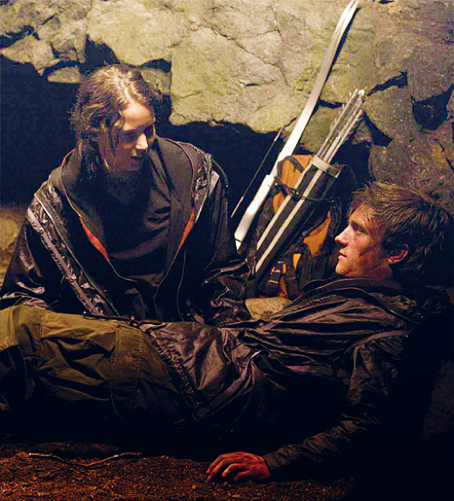 Now, for the bad, overall the whole film was too easy. There was a sheen that didn't always fit the setting, specifically during the games themselves. By the end of the games the survivors are supposed to have been through hell. Peeta had a massive infection and they were living off of minimal food and water. In no way did their appearance or actions reflect that. When it came time to fight Cato, Peeta reinvigorated with energy without any fatigue. Also the characters looked way too put together for people who have been through days of grueling battles.

This sense of ease was everywhere, often times only giving us scene after scene of exposition. It was a constant move from moment to moment, seemingly intent on giving every fan their favorite scene. Unfortunately when you do that you lose any chance for the audience to develop strong relationships with the characters or to truly take I'm what's happening on screen. We get a few short scenes and then Katniss is off, giving us only a glimpse of how important to her family, and her relationship with Prim. This is the impetus of the story and it would not have hurt to cut out some training to give us a more grounded view of her reality. The "love" story between her and Peeta is so poorly handled that in no way would anyone ever believe the two were in love. 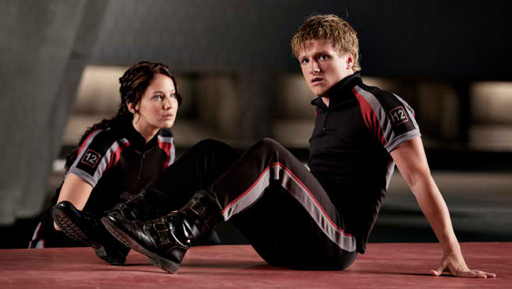 Ultimately it was little more than an ok movie, but a million times better than other YA adaptations out there. Thanks to some strong performances, the film continues to she engaging. I feel thought in an act of laziness the filmmakers relied in the popularity of the novel to fill in the gaps. Given so many people had read the novels, they knew most viewers would already have a built in knowledge of the story and this allowed them to take shortcuts. Hopefully the next one will improve. 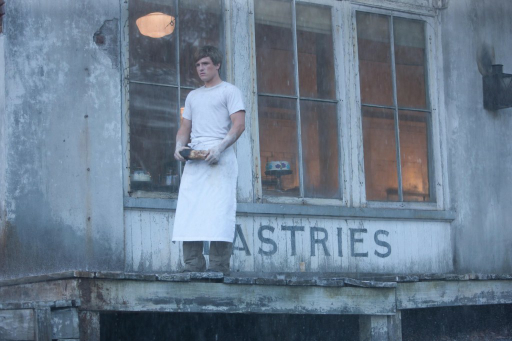 One last thought - didn't expect much from Liam, but Josh you were way better in The Kids Are Alright.