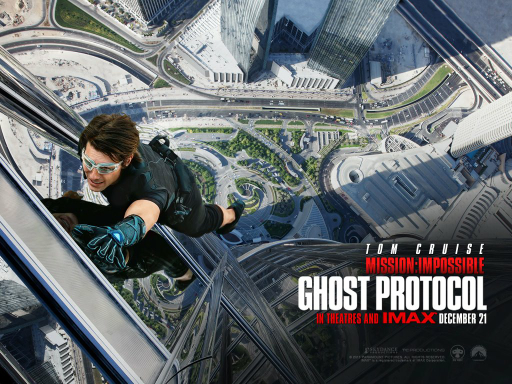 Mission Impossible: Ghost Protocol - Brad Bird
Fantastic film and easily the best in the series. Bird makes a wonderful jump from animation to live action. I don't need to sell this because I know you're going out to buy it already. Here's my original thoughts. 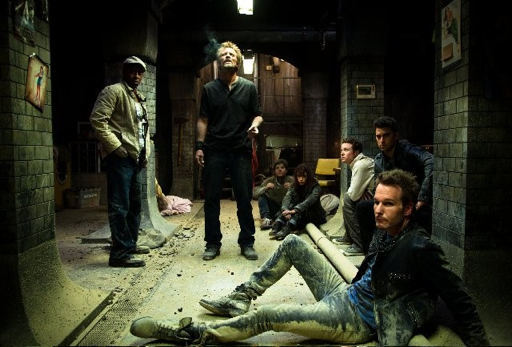 The Divide - Xavier Gens
Nuclear war is upon us and a group of survivors in a basement struggle to survive. I'm sure you can tell that people in an enclosed space in the middle of a crisis never leads to happy outcomes. Gens is probably best known for his adaptation of Hitman, but it's his film Frontiers which has me more excited to see this. Frontiers is a hard and raw gorefest, so to see him attempt something like this which seems a bit more grounded in psychological horror gets me anxious to see what he can do. Or maybe he'll suffer the same fate as Hitman. 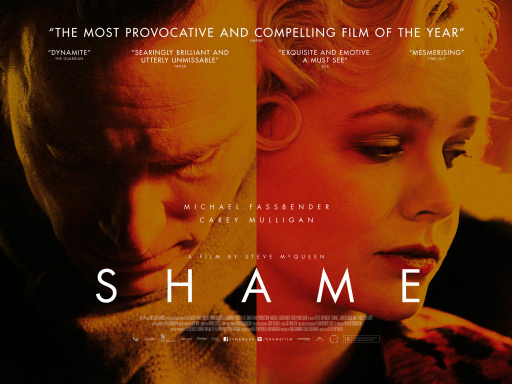 Shame - Steve McQueen
Brilliant amazing film featuring a career defining performance from Fassbender. Best film I saw at the NYFF and one of my favorites last year. Here's my original thoughts, go out and buy this film I can't praise it enough. 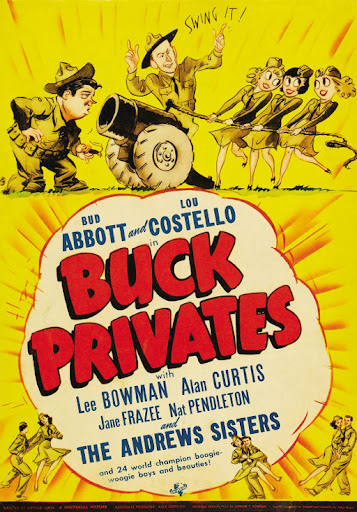 One last thought - these guys deserve your time. Their adventures with Frankenstein were a highlight if my childhood, absolutely perfect family entertainment.