In Space No One Can Hear You Scream: A Look Back at Alien 3 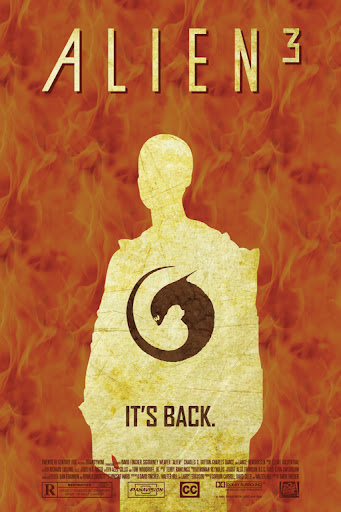 Apparently my goal here at the mouse is to fit Fincher in to as many articles as possible. I like him, and consider him a solid director but if someone asked me who's my favorite director working right now, his name wouldn't be the first out of my mouth. So I find it funny that I've discussed much of his ouevre here at the Maus. Anyway that's besides the point. We are here to discuss Mr. Fincher's first foray into feature filmmaking. Alien 3 marked a severe departure from the first two films. Rather than the frantic and tense filled entries from Cameron and Scott, this film had a slow pace with some deep religious themes throughout. The result is a film that was poorly received and seen as the beginning of the downfall for the series. The behind the scenes drama is well known, with scripts constantly being rewritten, and complete changes in story happening all the time. Ultimately, the studio didn't let Fincher make the film he wanted, and what we are left with hints at what could have been. I'm going to discuss the assembly cut, which works in another 30 minutes of footage. People had talked of a directors cut that would show Fincher's true vision, but these are absolutely rumors. The film is what it is, nowhere near as bad as people think, but definitely a pale comparison to its predecessors. 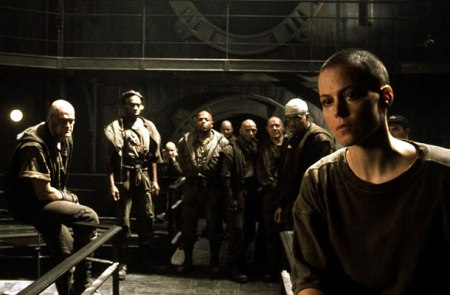 Perception and expectations have always interested me. It causes people to make predeterminations about pieces of work before they see them. Such was the case with Alien 3. Ah the gloriousness of Aliens, with it's masterful depiction of war in space. Cameron staged a frantic and energetic follow up to Scott's brilliant story of horror in space. Thus coming into this film people were expecting something similar, so of course their expectations met disappointment when Fincher's religious metaphor comes roaring at them, with it's bleak and desolate world view. Gone are the beacons of hope present in the first two films. There is nothing worth fighting for here, except redemption. These prisoners are out to save their souls, and there is no shortage of speeches exclaiming this fact.

So where does that put me? Well, I'll be honest I haven't seen the film in quite awhile before I viewed it again for this article. After watching I texted Manny(see how techno savvy we are.) that I really see how much potential the movie had. There is a theme of religion throughout the film, Ripley falls from the sky to help these disenfranchised lost souls find redemption only to sacrifice herself for the benefit of mankind. These are heady themes and Fincher directs some amazing performances. In typical fashion, the film looks amazing. Fincher has a great eye and it shows with some amazing visuals. The texture of the film is quite different than the bio tech extravaganza of the first one, or the anthropomorphic robotics of the second. This is a barren wasteland and the texture is dirty and old. We see steel and rust rather than sleek blacks and cables. Everyone is in rags, no one fits into their clothes. These are intriguing concepts and some good decisions on behalf of Fincher. 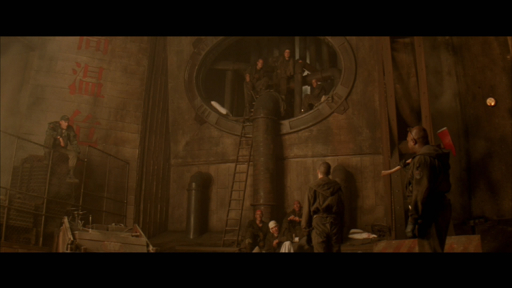 The behind the scenes drama is well known, and its effect is felt throughout the film. The whole thing while intriguing and unique in its take on the franchise, feels tired and exhausted. You can tell the script has been through a million iterations, broad statements replace what were sure brilliant nuggets of metaphorical dialogue. Everyone involved is acting their ass off, but their substance is so uneven that you never feel them soar the way they should. Sigourney is just revelatory as Ripley, but you really feel her trying to act this film to greatness. That effort is commendable, but alas not enough to save the film.

It surprised me that the scenes with the Xenomorph seemed the most out of place. This is I'm sure because of Fincher battling with the studio on the treatment of said monster. Also apparently CGI was becoming quite the fad because our gorgeous monster has been replaced by 1s and 0s as a horrible cartoon runs across the floor completely taking you out of the film. 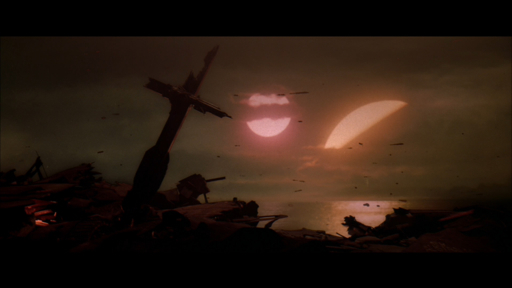 Ultimately what we are left with is an uneven film that exists as a curiosity in the career of a solid filmmaker and a lesser entry in a respected franchise. What we do see is a glimpse at what could have been a complete reinvention of the franchise into more esoteric territory. The film is nowhere near as bad as people say, but it just isn't that good either. A frustrating experience, which I'm sure is felt no greater than with Fincher himself. 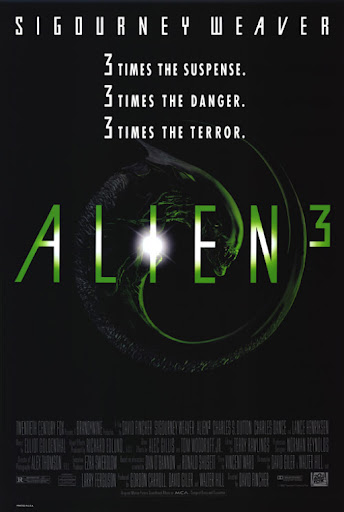 One last thought - I HATE the tag lines on this poster, talk about no connection with the material.