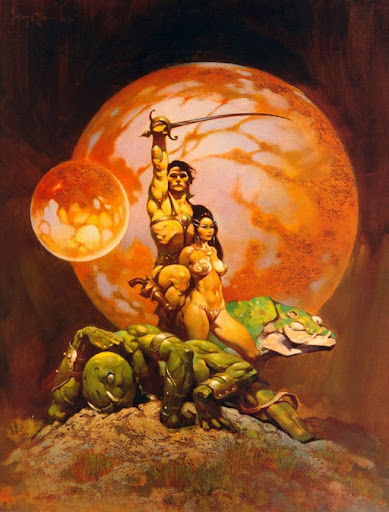 John Carter - Andrew Stanton
I am so curious about this film. I've heard such mixed things about it, and no one unknown has told me that it is the epic tale it needs to be. Kitsch is the first problem, who knows maybe he pulls it off and brings us this character the way it should be. Either way Stanton's first foray into live action has me intrigued in a frightened kind of way. 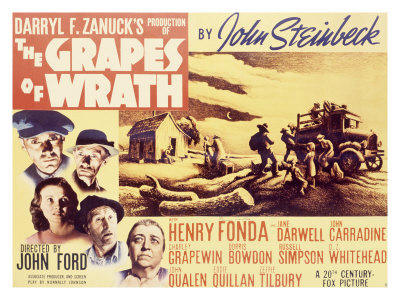 The Grapes of Wrath - John Ford
Ford brings the Steinbeck classic to life with Henry Fonda as Tom Joad. An amazing tale of the American dream in the face of the Great Depression. Ford paints a bleak landscape as our family traverses our country finding nothing but sorrow and empty hope at every turn. These movies look amazing in Blu, I'm sure Manny is as excited about this release as I am. 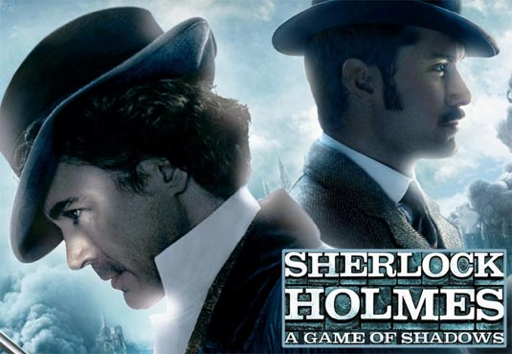 Sherlock Holmes: A Game of Shadows - Guy Ritchie
It didn't make it onto my Winter Movie Preview so I'll how it some love here. I like what Ritchie is doing with the series and Downey and Jude Law are amazing together. Excited to this take on Moriarty, but ultimately Moffat and Crew have made the better adaptation. 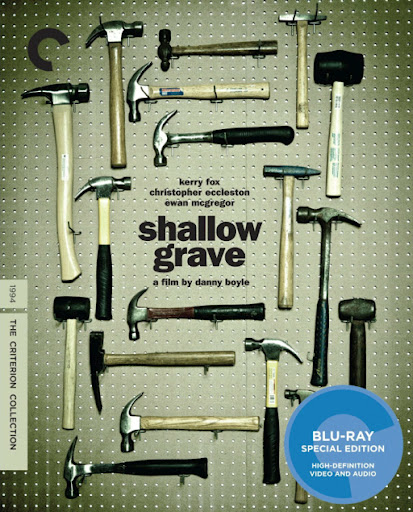 Shallow Grave - Danny Boyle
Boyle bursts out of the gate bringing us Obi-Wan and Doctor Who in this amazingly dark comedy about flat mates that have stumbled upon something they shouldn't have. Full of style and wit Boyle is a great filmmaker who loves to push himself. If you're a fan of the man then you must see this. 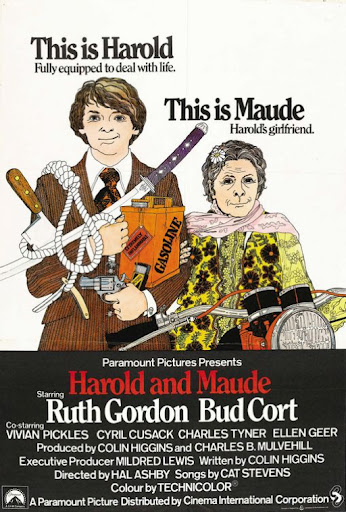 Harold and Maude - Hal Ashby
Brilliant, amazing film of the unlikely relationship between a young man and an elderly free spirit. Wes Anderson and Noah Baumbach owe so much to Ashby, the guy gave us awkward and dark comedy like no other. Featuring amazing music from Cat Stevens this film is required viewing for anyone who has an interest in film. Now thanks to Criterion we get an amazing Blu Ray. 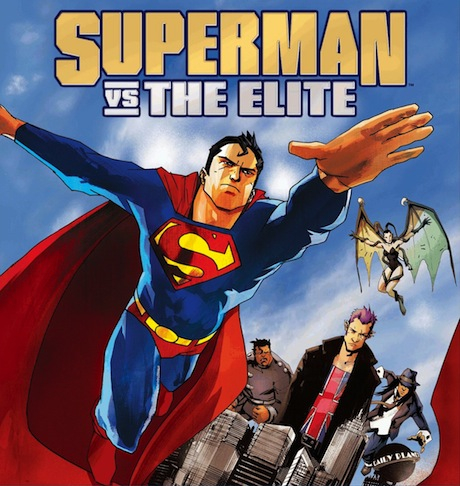 One last thought - It feels a little unfair that they follow up the last Superman story, which was written by Morrison, with this story. Oh well I've always liked the DC Universe films they do some solid work, and even the misses are still enjoyable.