Criterion continues to blow my mind, I can't begin to describe how excite I am that they just announced Les Visiteurs du Soir by Marcel Carne. Between him and Jean Renoir poetic realism became the precursor to Bresson and ultimately the New Wave. But that's in a few months let's get down to business 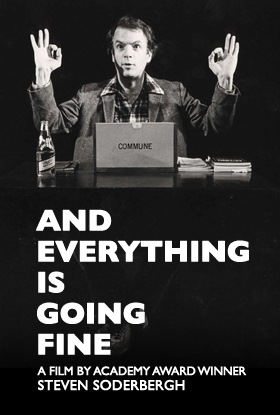 Everything is Going Fine and Grays Anatomy - Steven Soderbergh
Soderbergh takes the life of Spalding Gray and weaves a narrative through it in this documentary examining the late theater mans life. I honestly have never heard of this project. But Soderbergh is always intriguing, even in his misfires. Pieces together from footage of Gray and various monologues he was known for Soderbergh puts his stamp on the documentary.

The second is the adaptation of one of Gray's monologues in which he chronicles the diagnose of a rare condition. This sounds incredibly unique and daring from one of cinemas most fearless directors. 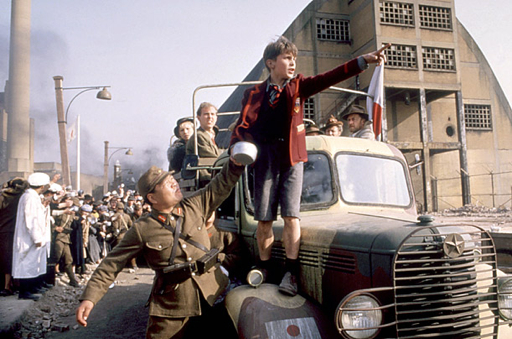 Empire of the Sun - Steven Spielberg
Spielberg and Bale? Yah it's as awesome as it should be. This tale of a young boy in an internment camp during WWII is an underrated gem from the catalog of Spielberg. With gorgeous cinematography and Bale showing everyone just how awesome he is, the movie captured the magic Spielberg was known for in the 70s and 80s and transferred it to this war film not about War. This has always been one of my favorites from Spielberg and such a better film than War Horse and Ryan. 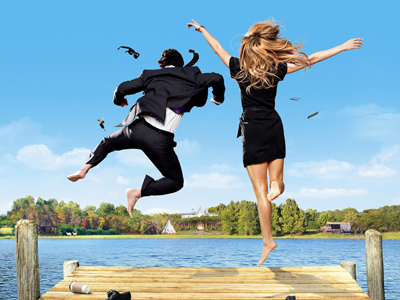 Wanderlust - David Wain
If I had my way Wain would continue making films like The Ten and Wet Hot American Summer. But after the success of Role Models I imagine we will get more of this type of fare from the man. That's not to say I didn't like Role Models are that this won't be funny, I miss the insanity present in his first two films. I am a longstanding fan of The State and was so happy the day the series was released on DVD. Needless to say I'm excited the man is working and that he continues to bring his pals along for the ride. Still really hoping for something completely out there, like Justin Theroux walking on water as he seduces a lonely wife with his Jesus powers. 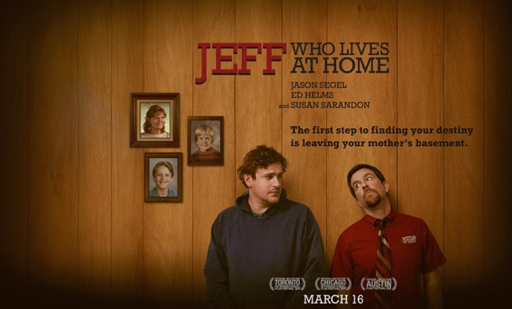 One last thought - So they're done with mumble core? Or they just are taking mumblecore mainstream? Duplass brothers are a mixed bag for me. As is the genre itself. I'm trying to write an article on it but I keep getting stuck trying to watch enough of this quarter life crisis entitled drivel. Although Cold Weather is absolutely worth checking out.