Editors note: More from the recent archives of Manny Funkowitz 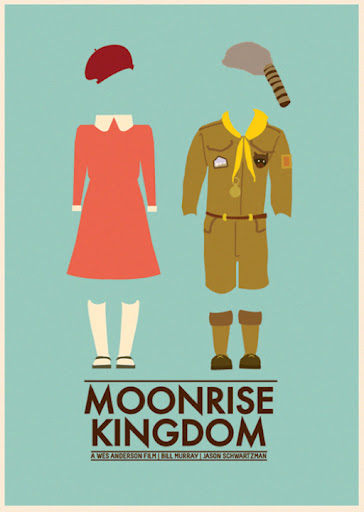 Like most of my compatriots here at the Maus, I am a huge fan of Wes Anderson's and if he releases a film, you better believe your Aunt Fanny that I will be in the theaters to see it. So, one particularly blustery Saturday evening, I ventured to the local multiplex to see Wes Anderson's latest gem. It quickly became apparent that very few filmmakers, screenwriters or both exist within the same artistic space as him. To put it simply, Wes Anderson makes films that have the look and feel of films from an era that is bygone. 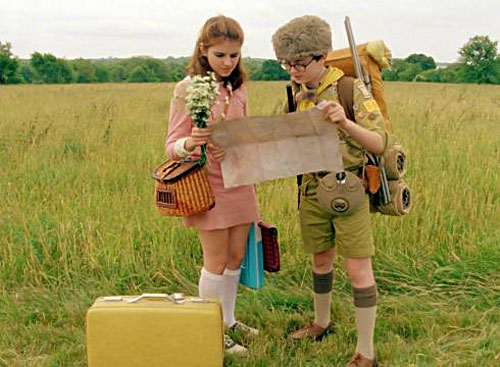 In many ways, it is odd film to be released during the summer blockbuster season and will likely be forgotten when the awards season begins. I mention this because Moonrise Kingdom is a wonderful film and a nice escape from the usual fare that appears at the multiplex these days. It has a wit and relative whimsy that is not seen in stories or scripts made within Hollywood these days. Plus, the best part of a Wes Anderson film and the performances he elicits from the cast are odd and quirky but genuine. This cannot be said for the independent films that the Academy goes ga ga for year after year.

As one can gather from this review, I thoroughly enjoyed this film. For me, it is slightly depressing that the film did not attract a wider audience. Hell, Lady Funkowitz flat out rejected the notion of seeing it. It is a truly enjoyable film that conjures up the carefree notion of youth in the viewers mind. Such nostalgia goes a long way with yours truly and has a lot to do with that fact that we cannot return to such times. 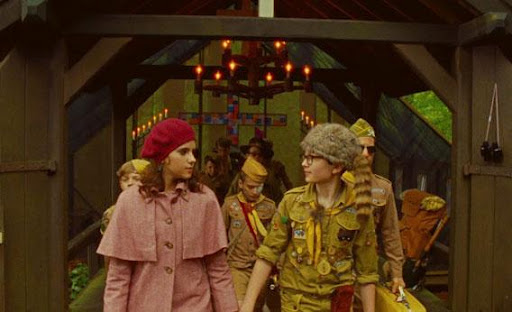 For me, Moonrise Kingdom that notion of the endless summer. Sure, I was not a part of the boy scouts, was struck by lightening or was married but I had my own low key adventures in the severe desert heat. This film succeeds in its ability to capture the lost (or more appropriately last) days of youth as Roman Coppola and Wes Anderson see it. In the progress they created a classic film that is going to go unnoticed in a summer that bore Prometheus and The Dark Knight Rises.

Parting thoughts:
I am curious if this will get a Criterion Collection release the first go round.