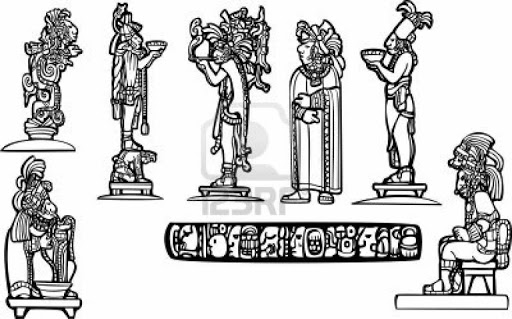 As one might know, the world is going to end on Friday. After all, if an ancient civilization (even one where the multitude of believers cannot locate the country of origin) or that incredible documentary starring John Cusack says that it is going to happen, then we best pack it in. Yep, game over. It was not a missing zero that did us in, it was the prophecy of Mayans.

Now, we here at PORTEmaus take such things seriously, we broke Harold Camping and once time travel is created, yours truly plans on socking Nostradamus in the kisser. Why do we believe in such eventualities? I am glad that you asked, we are going to the five revelations that have cemented our fate. The first of which was the creation of Windows 8. 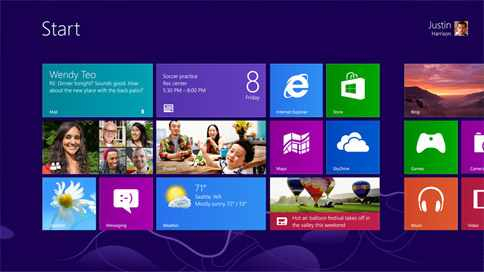 Do not get wrong, I (as an Apple user) had high hopes for the once dominant software juggernaut and the latest version of their operating system. It looked like (kinda) snazzy and frankly, looked like a movement away from the same old tired Microsoft product. Sadly, I was wrong after demoing it at work, one fateful day in October. It is a colossal mess, all of the snazzy aesthetics would feel right at home on a tablet, cellular phone or the xBox but do not fit the average user's desktop.

In fact, that was Microsoft's replacement for the start menu... Good job, Ballmer. Plus, you marketed the OS with advertising that is reminiscent of an old man trying desperately to be cool. You guys are trying too hard. What next, are you going to offer candy to the neighborhood children? Hopefully, the Mayan's are right and the world ceases to exist, so no record of this blunder is accessible by alien life forms.