I confess that I did not expect this...

What can I say, I have been procrastinating when it comes to getting posts in on time. It seems that academic Manfred is cutting into the presence of yours truly. Anyway, in much belated fashion, here is the beginning of "Best Films of 2012" list.

I am going to do this list in a different fashion since I missed several of the Oscar films (Zero Dark Thirty, Django Unchained, Lincoln) and split the list as top five and few runners up as a tease. Here for your viewing pleasure, what I like to call the "pleasant surprises" of 2012. 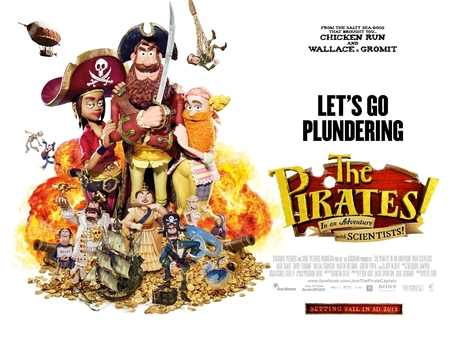 Pirates! Band of Misfits
Do not let the blatantly horrible (and Americanized) title fool you, this film carries a wit and intelligence not present in many films geared towards children. Frankly, it is not surprising that much of it was lost and I think my six year old was humoring me when she said "she liked." Aardmann has firmly entrenched itself as the number two animated production house outside of Pixar (in this writer's humble opinion) with its attention to detail, writing and choices in casting.

Also, Pirates! In an Adventure with Scientists is a way better title.

I must confess that I did not expect too much from this film. Oddly enough, I am not too much into films that focus on a Princess... Surprising, I know. Yet, much like Pirates!, the reputation of the production company put in the seats. While it was not the greatest Pixar film in recent memory, it was an ambitious idea that was leaps ahead of the dreadful Madagascar and Ice Age franchises. 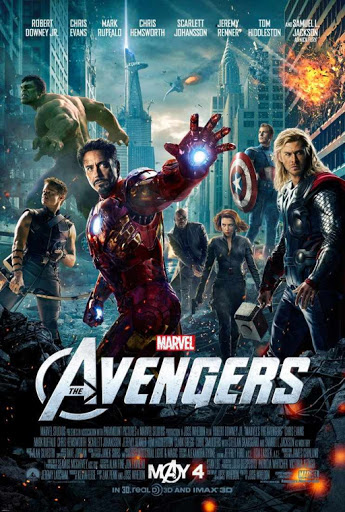 Outside of Bence, I doubt many people expected The Avengers to be "good." A serviceable superhero film maybe... Good... Not so much. Let's face it, the lead up to it was mixed. Iron Man II was to put it mildly, garbage. Thor was a half a good film and Cap was a solid effort. Then the trailers were released and wouldn't you know it, the film looked bad from all angles. Hawk and I quickly predicted doom and mediocre box office results. I have to say that I was wrong on both counts and that the biggest surprise (cinematic) of 2012 was The Avengers. Way to prove me wrong.

Posted by Manfred "Manny" Funkowitz at 8:19 AM