"May the Odds be Ever in Your Favor:" The Hunger Games 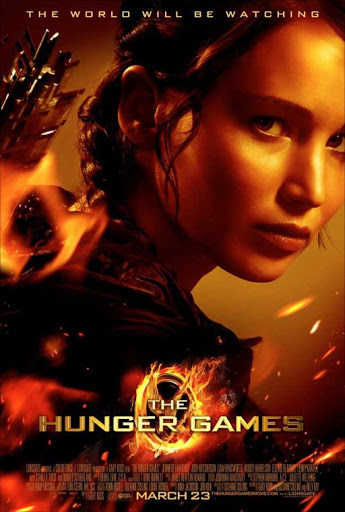 Year after year a bunch of films are released that make question why you wasted your time on watching them. This year is no different and the first of two films that are going to be examined is the The Hunger Games. Do not get me wrong, I read (and reviewed) The Hunger Games series, which was an alright series to read. However, the same cannot be said about the cinematic adaptation.

The film has the unique distinction of being one of the worst editing films that I have ever seen. If you read any of the other film reviews on this site, you know that we appreciate a quality edited him. Since the edit job was so blatantly piss poor, it made the first 75% percent of the film incoherent. Usually, this can be offset by a quality script and some good old fashioned acting. Unfortunately, neither occur within this film. 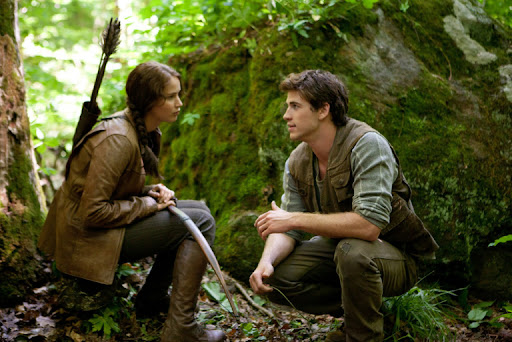 The Hunger Games seeks to appease all of the fans of the novel by cramming it full of plot points and information from the books. When this "attention to detail" is coupled with really poor choices in the casting department (How does Elizabeth Banks get acting gigs?), the viewer is left with a slow moving two hours. I think that this film cemented me never reading books aimed at a younger generation, let alone watching the adaptations of such works. Thankfully, this series became a "phenomenon" and we will have to suffer through two more sequels. Joy.

Posted by Manfred "Manny" Funkowitz at 10:09 AM