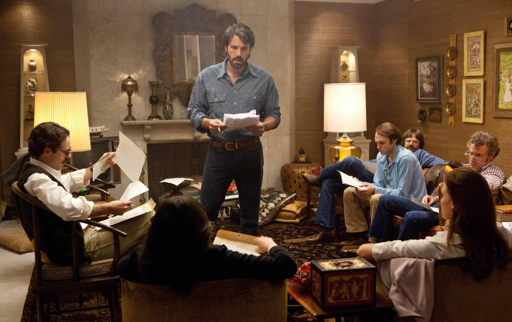 It's just a few hours away and we will find out the BEST film of the year. We all have a love hate relationship with the oscars and for me it's still a great show and I can't wait. My how things have changed with Argo steamrolling the competition and becoming the huge front runner for some big prizes. Well just like last year I wanted to talk about my dream Oscar ballots for a few of the main categories. If you're wondering where best picture is...just read my last article it has my list of my ten favorite films. 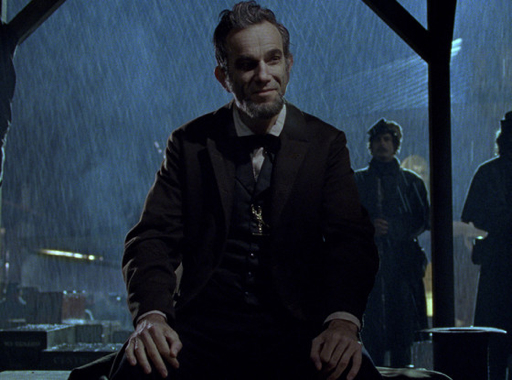 Best Actor
Some Good work this year, especially excited to see Bale continue to evolve his performance as Bats. I loved Levitt in Looper and how he infused just enough Willis into his character, but the year belongs to Daniel Day Lewis. 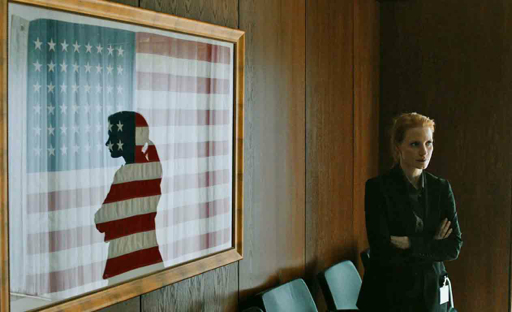 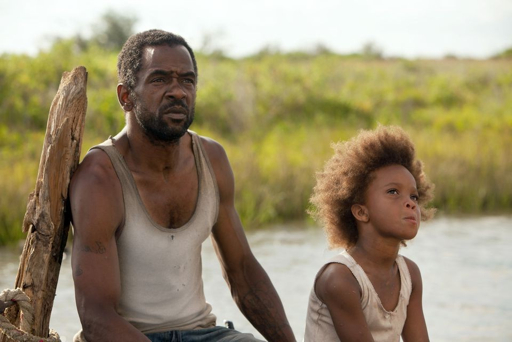 Best supporting actor
Studios are taking the time to hire quality actors who can pull off such a complex character. And I would love for Levitt and Ruffalo to be recognized here. Both roles here offered up different takes on beloved characters and both actors played them perfectly. As for Bruce either for Moonrise or Looper he should be here. But for me Dwight Henry as the dad in Beasts is the most honest and brutal performance. The love that seeps out of his soul for his daughter even if he doesn't show it or say it is immense. It is one of the most awe inspiring performances and I wish it had more recognition. 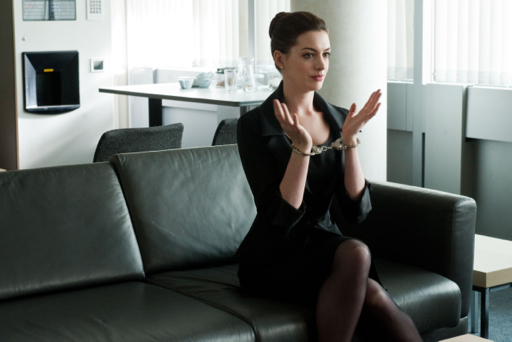 Best supporting Actress
You know I feel bad for not having seen Les Mis. But I would have loved to see Hathaway get nominated for her work as Selina Kyle. 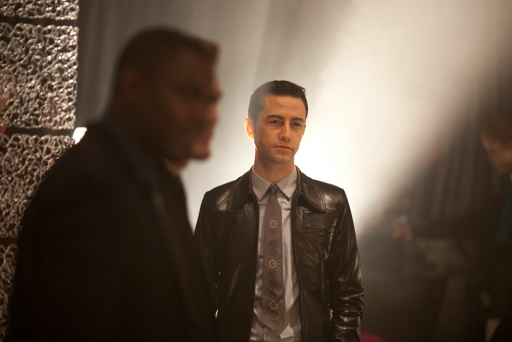 Best Cinematography
I think people shouldn't be so quick to shrug Deakins work off as "not his best", what e accomplishes in Skyfall is amazing and is a huge part of the sophistication of that film. Claudio Miranda made some amazing shots for Life of Pi and his seamless work with CGI is commendable. I would love to see Yedlin get noticed for Looper and Richardson for Beasts. They both created magical worlds that feel somehow familiar. There is a texture and a history in the visual look of both films. Ultimately I'd give the award to Yedlin, his versatility is shown within the film as he gives us Rural and cityscapes, yet everything is lot beautifully and feels cohesive. 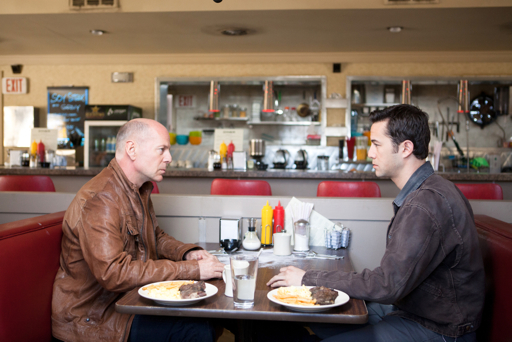 Best Screenplay
I love Boal's work on Zero Dark Thirty and Zeitlins script for Beasts is amazing. But gain this has to go to Rian Johnson and Looper. The guy is the best writer for dialogue of our generation. It's stylized without ever taking you out of the film and here e evolves that style and gives us his most daring and powerful script yet. 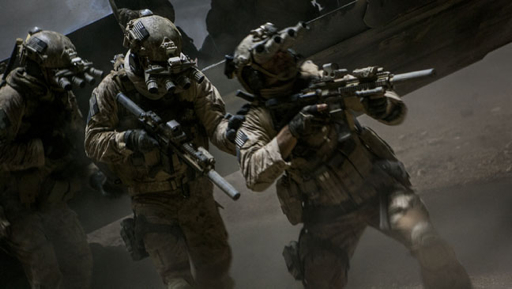 Best Editing
Goldenberg and Trichenor for Zero Dark Thirty. That is all. Funny enough he worked on Argo as well...which might be number two here, the guy can make tension

Just some quick last thoughts before the big show.