On a mission to civilize or "who is dropping those eaves?" 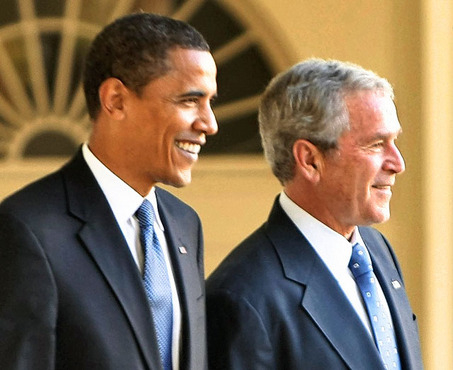 Who is that dropping eaves? Oh, it is just the United States government. Straight out of Fort Meade to the computer in your home, rotary phone... Yes, even that sweet Blackberry in your pocket. The government knows everything that you are doing from your pony fetish to that horrifying video involving two women, an orangutan and a trampoline. You know the video that I am talking about... Perv. Anyway, the scandal has broken and the world is collectively shocked. Breathes were held before being released in a long winded gasp. Won't somebody think of the children?

Bravo... Bernstein, you successfully solved the world's most pressing issue. What tipped you off to this mishegas? Was it Edward Snowden or the four whistleblowers that preceded him? I am glad that you are finally catching up to 2002. Definitely living up to your reputation of being the fourth estate of government these days, aren't you. Seriously, you spend most of your time on such mindless rabble and then "boo, hiss and snarl" at something that has been in existence (under one name or another) for twelve years? How about focusing on things that matter all the time not just things that tend to be important... Never.

I do not care that some person is going to prison for this crime or that nor for whichever D list celebrity ran their car into a waterpark while high on paint fumes. However, I do have an interest in the inane rambling of a dictator on the Korean peninsula (What happened with that?) or the government spying on all of my communications. I wonder why that it is? I know the response to this position is that I should be fine with the warrant-less wiretapping because I have nothing to hide. To the people that say that, I respond with a resounding, "fuck you."

This decision to spy on the collective citizenry of the United States is wrong. Whether you are Democrat or Republican... Whether it was made public during this administration or the last (or even one before that) is wrong. This should not become a civics lesson but honestly, you know what other countries engaged in this behavior? They are not good company to associate with. In the end, the question should be "Quis custodiet ipsos custodes?" when our advocate has placed their gaze elsewhere and in turn, ours as well.
Posted by Manfred "Manny" Funkowitz at 9:27 PM