Do you really need a Fall break that bad? The United States government shuts down. 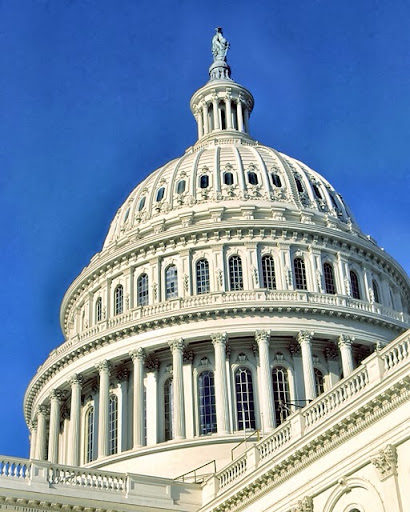 (Grabs suspenders and pulls them forward) Now, I am not a big city politician (or a rural one for that matter) but I would like to think I can grasp the basic principles of American politics. After all, I did complete a Political Science from a prime party school (I do hope that you are picking up the sarcasm regarding my credentials). The base premise is this: We elect individuals to comprise and work together with the opposite political party to ensure that our best interests are represented. So, tell me how is a government shutdown in our best interests?

There is a steadfast refusal to comprise on the Affordable Care Act, which should not be discussed at this point as an issue as it was upheld by a controversial Supreme Court decision (Controversial in the sense that Conservatives felt it would be found to be unconstitutional). Honestly, I could give two shits about the Affordable Care Act as I already pay an obscene amount for insurance, what I do care about is the resistance to let it go. The Republicans have a hard on that makes it impossible to make good political decisions. Throw the Williamsburg Accord in the mix and comprise/ working together in American politics is dead. Say goodbye to EVERYONE working to keep America functioning as it should because of ONE piece of legislation.

So, the government shuts down.