"I have decided to stick with love. Hate is too great a burden to bear" -Martin Luther King, Jr. 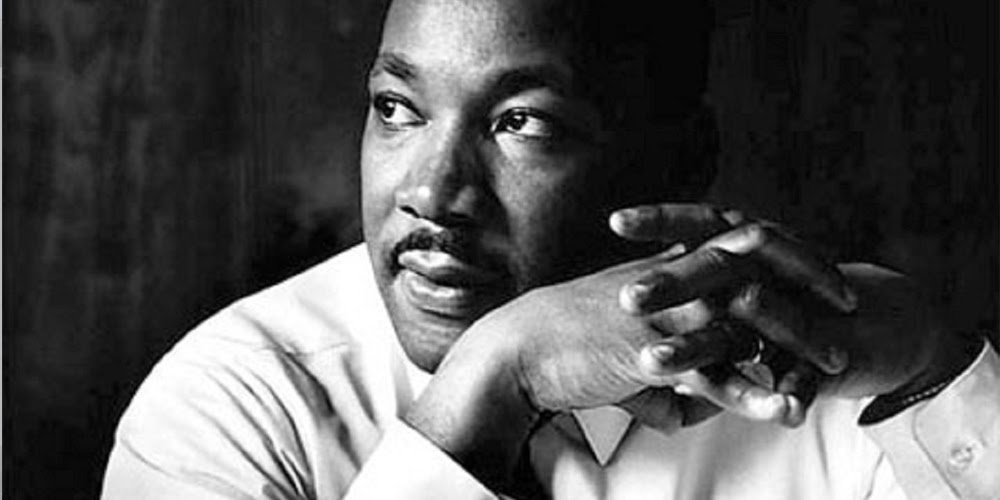 
A man who won't die for something is not fit to live. In many ways, these twelve words best encapsulate the man known as Martin Luther King, jr. He (at his core) was a man, but he and his contemporaries sought to alter to the political and social landscape and was willing to die for such beliefs. While flawed like everyone else but it is not difficult to see the impact that this man had on our nation. It allowed us to move forward from the racial lines drawn with segregation and he made it known that a man should not be judged by the color of his skin but rather the content of their character.

For most, today is an excuse for the day off from work or some other responsibility. For others, it is just another Monday. I think it is an opportunity to discuss the notion that Dr. King's work is not fully completed as some continue to hang onto beliefs that should have been outdated well before the sixties. We should not be complacent on the subject as we live in a country where legislation can be still passed to limit the rights of individuals based off of the color their skin or other attributes/ preferences.

Today is a day that we should remember a man who died for what he believed in. He fought for the equality of all men in this nation of ours and died for that belief. Hopefully, the works of Dr. Martin Luther King, jr. are not forgotten on a day like today and that his memory will live on.

Posted by Manfred "Manny" Funkowitz at 6:30 AM

Email ThisBlogThis!Share to TwitterShare to FacebookShare to Pinterest
Labels: I have a Dream, Jr., Martin Luther King, MLK Day