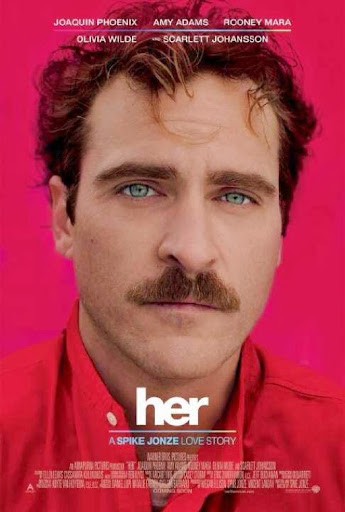 Leave it to Spike Jonze to turn my cinematic universe upside down. I never doubted him for one minute, but I did not expect him to tell one of the most honest and devastatingly sincere explorations of love in the modern age. This story of Theo and his operating system, Samantha, is surprising at how simple Jonze makes it seem. After their first interaction you are just as engrossed in their relationship as you would be in one of them normals. This film plays it straight, and thanks to brilliant turns by Phoenix and Johansson, Jonze gives us another amazingly unique film that knocks you over with a powerful emotional punch that ultimately results in a cinematic symphony of perfection. 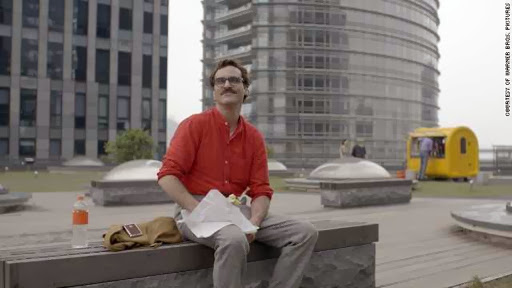 Like Gravity and 12 years a slave, there is no way I could do this com justice in just a few paragraphs after only seeing it once. So let's talk about some of the things that blew me away, starting with the acting. Phoenix proves again that he is one of the greatest actors of our generation. Watching him here and then thinking how far this is from his work in The Master, it's uncanny. Here he plays a good guy, he has his faults and insecurities, but he is ultimately a good guy. He's smart and a witty and is greatly intuitive when it comes to emotions and those around him. I love how his costumes throughout the film represent this warmth. We'll talk about the production design in a bit, but Phoenix's wardrobe is bathed in reds and corals and heavy wool trousers. It makes you feel comfortable yet is off kilter enough that you believe he is living in the future. When he begins the relationship with Samantha you see each joy and pain dance across his face as his relationship with a voice evolves. There is a scene with him on the subway steps as he realizes where he fits in Samantha's world and he plays it with just enough subtlety that your heart shatters as you see him come to terms with the reality of his situation. I won't spend much time on Johansson, suffice it to say her voice is at once calming and soothing and oh so honest. Their first fight is so dead on as to those first insecurities about a relationship bubbling to the top. You hear all the hesitation all the excitement all the fear in her voice. Astounding work by all involved. 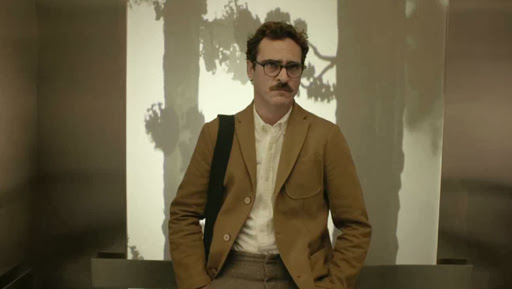 The production design of this film is unlike any other science fiction film I've seen. Jonze has a unique vision and here it's realized perfectly. The whole film is warm and uncynical. This played out with warm colors and very little blues or greens. Pinks and reds pepper future LA and give us a future where we feel welcome, not like strangers. The elevator in his building is covered in shadows of trees and nature. It's a facade but it welcomes you home each time as if you're going back to something simpler. And that's what this film is about. So much of this film is about love and how it exists. Can it exist outside of the natural occurrence? Can we even define love as natural? This elevator constantly reminds us that even living in this great metropolis we are all still bound by the same human nature. This desire to experience love like humans have done for centuries. Whether it's in the concrete jungle or living off the land love is love. 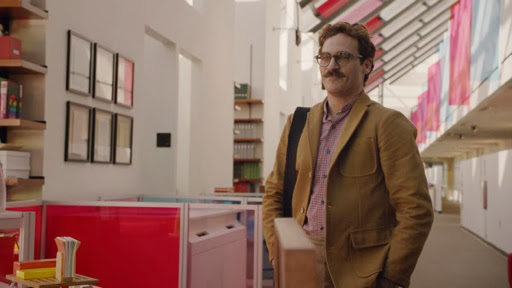 Hoytema is best known for his work with Tomas Alfredson, and he continues his string of brilliant work here. The film, as I've mentioned before is warm throughout. Such a far deviation than his previous two outings which were as cold as ice. Much like the welcoming nature of the elevator or Phoenix's wardrobe, the cinematography is inviting. It's welcoming and inoffensive. While there are brilliant shots he is never showy, never takes you out if the film, since if he were them the emotional ballet that Jonze has created would fall apart. These all contribute to the story, and allow us to seamlessly travel on this journey as we explore love in the modern age. This is cinematography that weaves itself into the story, he gives us gorgeous close ups of the actors, while at the same time showing us this immense urban sprawl. We get crazy future computers and video games, and simple shots of a man in bed or taking a walk through the forest. 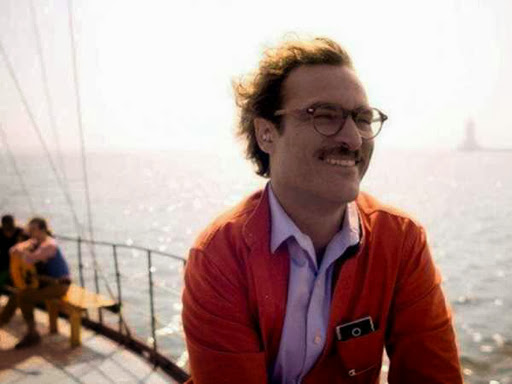 Like I said I could go on and on. This is a brilliant film and easily one of the best interpretations on love that you'll see. More than that I think other people will get a whole different experience, and that's the brilliance of this film. I happen to be hopelessly romantic and so as I sit here writing this listening to REO Speedwagon I can't think of any film more heartbreakingly honest in its portrayal of love and relationships.

One last thought - loved the cameo by Brian Cox 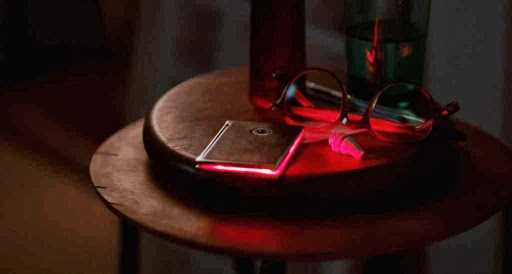