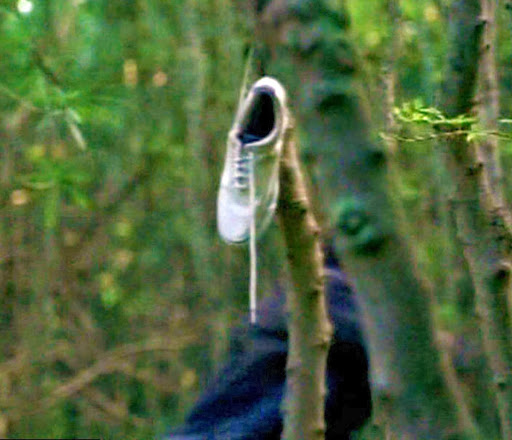 Within minutes we see a man running around a beach, disheveled, definitely injured as he gets closer we hear screams and loud mechanical sounds. Debris begins to litter the frame as the horrific tragedy of a plane crash play out in front of our eyes. A second of thought and he springs into action, this is of course our hero Jack and as he moved from person to person he quickly meets some people that are about to have a huge impact on his life. Thus begins my second favorite show of all time, Lost. Whether you stuck with the show till the end or not the intensity of the pilot is undeniable and it grips you from the beginning and for me, I never let go. I have decided to revisit the series now with all the knowledge that comes from having seen the entirety of this complicated story of good and evil. I'm not going to attempt to review every episode, rather I will take a single shot and talk about it in some detail giving my own theories and thoughts about it and maybe what I had originally thought about the shot and what I think now. Don't agree with my thoughts? Please sound off below.

This first post will be a bit longer than I am trying to do here, but here it goes. The shot for the pilot I wanted to pick was immediately after Jack gets up and begins running to the beach. The camera lingers ever so briefly on a pair of white sneakers. This is exactly the kid of shot I am looking for. Something completely inconsequential(15 seconds or so into the show how or why would we think anything of this) but as the show goes on you begin to learn what those shoes most likely are. But then..how many people even remember the shoes hanging in the first place? This attention to detail and rewarding second viewings puts me in awe.

So what are the shoes? Well most likely they are a pair of sneakers that Jack had in his bag which he placed on his father's corpse. Within the reality of the show they probably fell out of the coffin and landed on that tree. But as we come to learn nothing is ever that simple. So let's dive a bit deeper.

The show is a huge long form story of good and evil with "white" being set up quite early as being the representation of good. So within minutes the show creates a visual connection between Jack, our hero, and the representation of good by showing us him run past these shoes and then holding the shot just long enough for you to register that there are shoes hanging from a tree, which we later learn are his. So right off the bat the show foreshadowing concepts that play out over the whole length of the series.

Now imagine you've never seen the show(why are you reading this then there's no way it's interesting). And to you, maybe, they're just a pair of shoes.

One last thought - perhaps the fact that there's only one white shoe shows the dichotomy that is present in everyone on the show. Throughout the show we are asked to question whether the person we are viewing is worthy of redemption or are they destined to love in darkness.