A Few Thoughts About Oscar 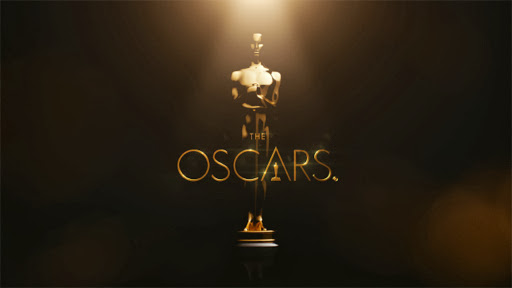 And with that another cinematic year has come to a close, culminating in a night dedicated to celebrating the celluloid(binary?) triumphs of the year prior. While the Oscars are largely nothing more than a night of glad handing and politics, the emotion is always there and I keep coming back cause well I just love me some spectacle. For every incredibly awkward James Franco bit, there is Adrien Brody kissing Halle Berry and giving a speech full of passion. This Oscars Telecast was no different, led this time by the incredibly down to earth yet sometimes dreadfully safe Ellen Degeneres. While ultimately, I sadly think Seth was a more successful host, this year overall was more enjoyable, thanks in no part to the overwhelming amount of quality work this year. Here's a few thoughts.

Ellen's Monologue was horrible.
Boring and flat, up until she made a few Jlaw jokes and finished with a quaint bit about racism. Worried to say the least for this to be the shows opener. 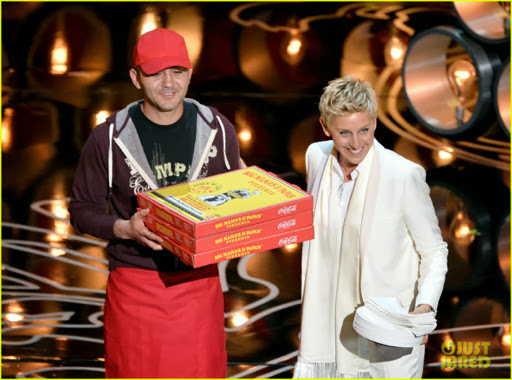 Ellen's constant strolls up the aisle were perfect.
From her obsession with twitter, to her pizza delivery bits, to collecting money to pay for the pizza, I loved each one. "Lupita your stock just went up I'm sure you can help out" 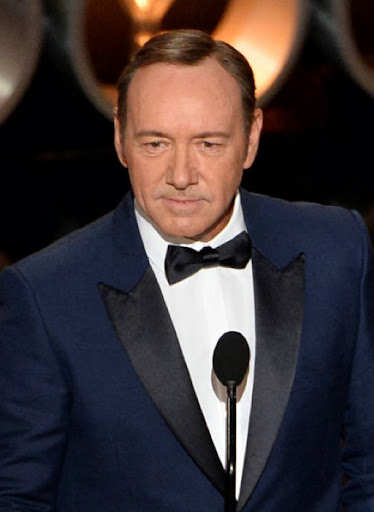 Kevin Spacey Oscar host?
He seemed to be everywhere, part of the big photo, telling Ellen "no honey this money is for you", to his super quick but audience killing Frank Underwood moment, Spacey was on point and charming as always. Oh yah and he can sing.

Adele Dazeem
If you don't know....then why are you reading this. 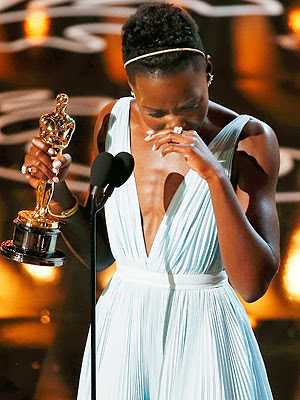 Classy speeches from the actors
Lupita and Jared both talking about those in hardship, Cate making a strong feminist stance, to McConaughey getting philosophical. Frankly I felt each speech represented the actor well and a nice change of pace from some typical oscar tear fests

Gravity owned the night with some of my favorite wins
Lubezki and Cuaron are two masters of cinema so happy to see them win. Hopefully these two won't ever stop making films 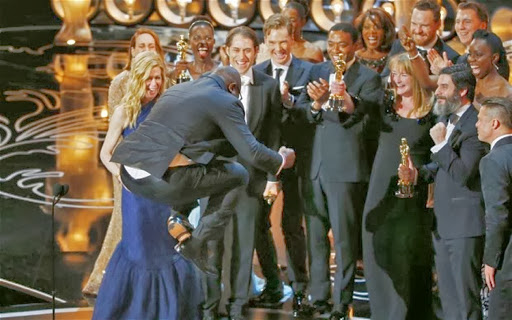 Steve McQueen is an energetic dude for such dark pictures
Not only did he snatch the oscar out the presenters hand with some force but after speaking he proceeded to jump up an down like Cuba Gooding Jr. In the 90's. Well deserved win, brilliant film and a great way to end the night. 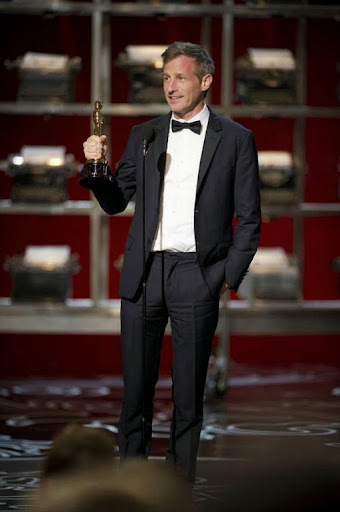 American Hustle SHUT OUT while Jonze takes home the trophy
Really thought they would win ONE. It deserved it, but this was a tough year to be sure. Adams to me was the real deserving one here. Soooo happy for Jonze to take the Best Original
screenplay. My favorite movie of the year from one of my favorite directors working. The one moment during the whole I let out an audible OH MY GOD YES!!!

One last thought - why do people want Harrison Ford to do anything? Don't you get it? He DOESNT CARE ANYMORE.