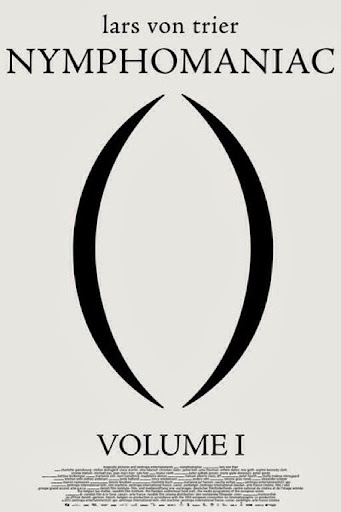 Your mileage with this film is probably going to vary greatly, depending on your familiarity with the director and his body of work. That kind of polarizing, almost alienating filmmaking is exactly what Trier is known for. If you know the director at all you should know before going in that one: the sex in this film will most likely not be "sexy" and two: for a film called nymphomaniac....it's probably not going to be about sex. Trier has crafted an intense and darkly comic allegory about his relationship with viewers. Joe is a surrogate for Trier as she tells Seligman, here representative of the viewer or critic, all the history of her sexual life, and Seligman like all people try to assign meaning and symbolism in a way that relates to them. This disparity is the true conflict of the film as Joe struggles to tell a story of honest and visceral emotion or lack there of, which is easily a metaphor for Trier's own creative journey through the darker sides of the human experience, and Seligman constantly interjects with far flung metaphors needing each moment of the story to MEAN something. It's an impressive balance to maintain but Trier with all of his intricate precision handles it with a deft hand and imbues by far the most humor I've ever seen in his films. 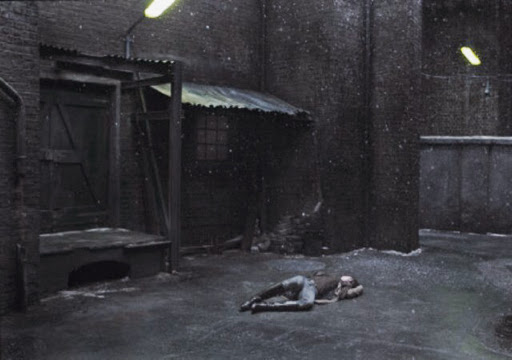 Let's start with the idea that the film is a chronicling of Trier's cinematic history. The film opens up on an alley way complete with stone streets and a window showing a tint of yellow. This of course is an allusion to The Element of Crime, Trier's first film about a questionable detective investigating a series of murders. That whole film was shot through a yellow filter peppered with hints of blue. It is fitting then that this film begins with a nod to that film, and then we see Joe bruised and beaten on the floor which begins the mystery for this film. As the movie progresses we see pieces of many of the auteur's work. The social experiment the young ladies play on the train is completely reminiscent of the type of gonzo social experiments the cast of the Idiots performed. The list of rules that Joe's sex club employs is similar to Trier's time founding Dogme 95 with his group of contemporaries. Even having Joe's best friend abandon the rules as she states "the secret to sex is LOVE" is a direct comparison to Trier obsession over form and artifice whether the oblique nature of Dogville or the absurdly cinematic nature of AntiChrist and Melancholia. All three of which are about as far from the realist manifesto of Dogme 95 as can be. There are plenty more allusions but the last one I want to talk about is Joe's relationship with nature. In the film it is one of the few times in which she receives a respite from her obsession with sex. It serves a similar purpose in Melancholia as there are multiple scenes of Kirsten Dunst in the middle of nature and again it shows one of the few times she escapes her crippling depression. 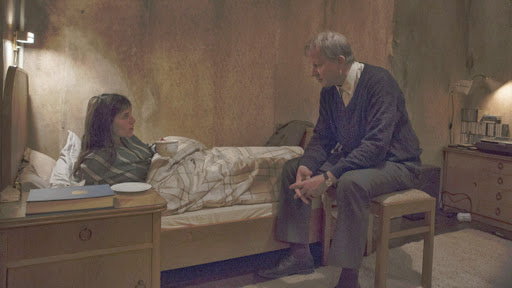 Ok I want to talk about the relationship between the story Joe tells and the response from Seligman. I can see this being a point of contention for any naysayers out there, I found it quite engaging and fantastic writing. So as Joe tells her story, Seligman constantly interrupts her to either ask questions or to assign some meaning to her story with a comparison to fly fishing. This is Trier showing his relationship to critics and viewers. His movies demand explanation and discussion, but much like Seligman many people will just thrust whatever meaning will relate to them even what it's not an apt comparison. Seligman's stories are often forced and very on the nose, and we see Joe either frustrated or outright deny that he has the right meaning. This is an interesting point as I'm sure whatever meaning we come up with for art is probably not necessarily what the artist intended. But where would the film director be without viewers? And as such does that mean that our interpretation is wrong just because it doesn't fit with the artists original intent? I mean I'm sure you could argue fly fishing as a metaphor for sex, but the two are so disconnected and Seligman's reasons are so convenient it's obvious that Trier is making a point. One of my favorite scenes is Seligman's refusal to believe that Jerome just happens to keep popping up in Joe's sexual journey. The idea of a viewer refusing to believe the story a director is showing is attacked in a clever way by Trier here. Whether it's people not believing the horrible fate or Bjork, or the absurd twists and turns that AntiChrist takes. 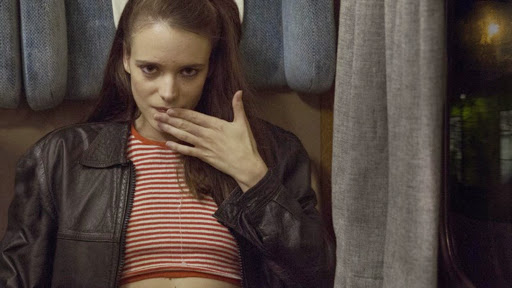 You'll notice I haven't really discussed the story or the many acts of sex seen in the film, of which there are plenty. Well if you really want to know go see it for yourself, or go read someone else's review. This is a film that has so much bubbling beneath the surface that it dares you to keep up with the incredible balancing act that Trier is doing. Easily his most accessible film so far thanks to an incredible dark wit and some actual laugh out loud moments, if you want to see a film tackle the conflict between artist and viewer then Nymphomaniac will give you that. It's an amazing film that will surely divide audiences but for me it was an impressive journey through the life of a director who is admittedly hit or miss. Always one for pushing the boundary Trier has created his most vulnerable and personal film that let's us see what exactly is going on in this madman's head. But then again who knows...maybe volume two will complete debunk any theory I have. That in itself is incredibly exciting. 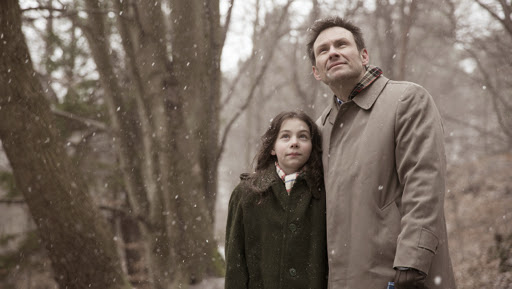 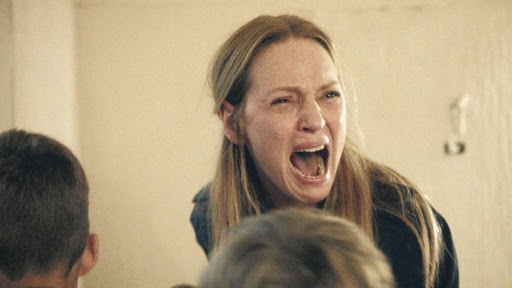 One last thought - Uma Thurman, a group of young lads, and a whore bed steal the movie.