When I'm not with mutants, I'll be with these fine folks. A look at a few under the radar films for 2014.

With the 2013 film season officially behind us, it's time to start looking at what sort of cinematic treasure our voyage through 2014 will yield. So far we've seen some successes like the Lego Movie and then there's Monuments Men. So I wanted to compile a list of films, now these aren't your run of the mill blockbusters or big name directors. So while Bryan Singer, and Brad Bird might have two of my most anticipated films they are not on this list. Neither is my favorite working director. No, this list is some of the more under the radar films, films that speak to certain idiosyncrasies I might have or if you prefer, curiosities. 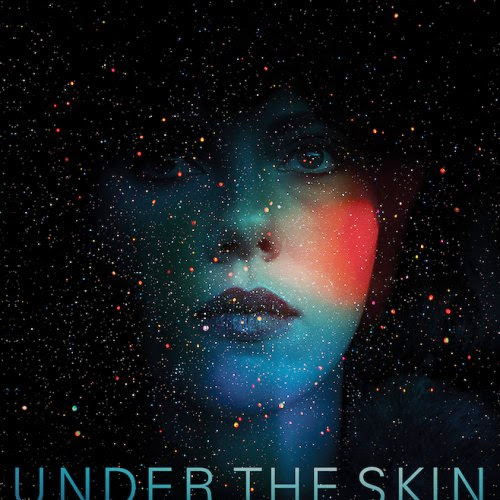 Under the Skin - Jonathan Glazer
Scar Jo can act. Look back on her work and she picks some amazing directors from Zwigoff, to Nolan, to Allen. The girl likes challenging herself and in this new film she looks to have stepped into a role completely unlike anything she's done before. But while Scar Jo is exciting, the real reason I'm excited about this film is Glazer. The guy has made two films and both are unlike anything you've ever seen. Birth specifically tells a new story and while it falls a bit under the weight of it's premise the execution of the film is amazing. Glazer has an amazing eye and I can't wait to see this story of an alien hell bent on sexual domination. 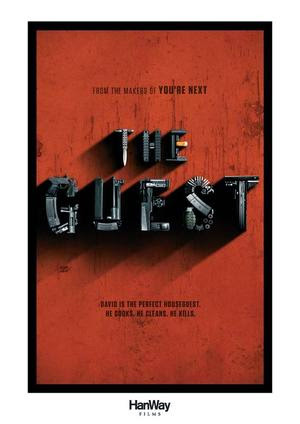 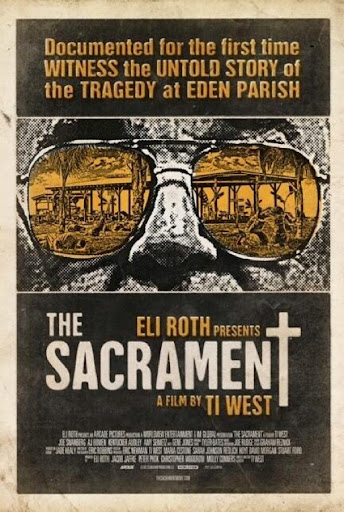 The Guest/The Sacrament - Adam Wingard and Ti West
Ok so I cheated here, but these guys roll with the same
Crew and constantly act/ help with each other's films. Wingard's last film, You're Next was close to making my top ten last year and Ti West makes horror movies like no one else right now. These men both have helped on the VHS series which are loads of fun. Excited to see these indie kids develop their craft in front of us. 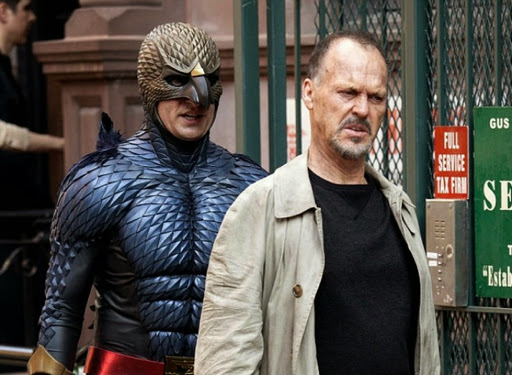 Birdman - Alejandro Gonzales Innaritu
Michael Keaton as an aging actor who used to be a superhero now trying to regain glory. From Innaritu? Dying to see this. The guy just doesn't pick projects haphazardly. 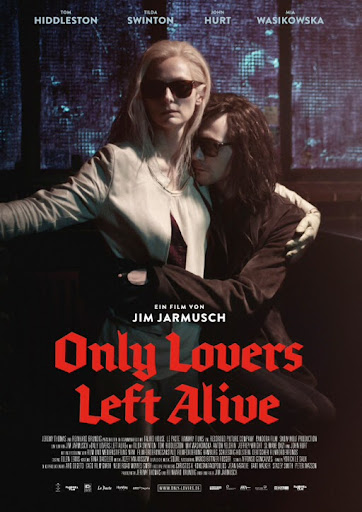 Only Lovers Left Alive - Jim Jarmusch
Again this is more of a curiosity than anything. Jarmusch tackling the vampire genre? There's gotta be more to this than at first glance. Jarmusch is a legend in the indie scene and with Hiddleston on board I'm super excited to see them play around in this new genre sandbox 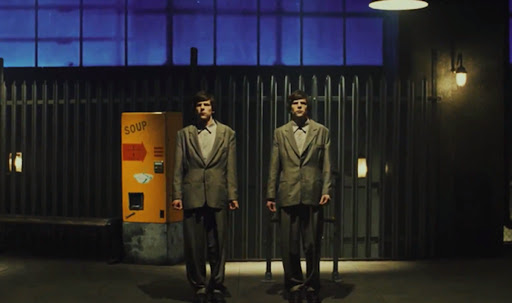 The Double - Richard Ayoade
Ayoade's first film was charming and confident. With this next film he looks to have grown by leaps and bounds. Telling the story of a young man who's exact double enters his life looks to be filmed with a pitch black sense of humor and paranoid eye. Eisenberg stars and the film looks to have a surreal feel as we journey into insanity with this oddball take on Dostoyevsky's novella. 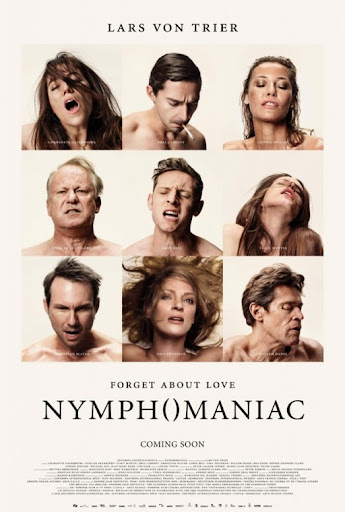 Nymphomaniac - Lars Von Trier
Never been the biggest fan of Trier, but when he's on he's brilliant, and he's always at least interesting. Sometimes you get the feeling he's pushing boundaries just to push them, but then other times you get Melancholia, or The Element of Crime. This exploration of one woman's sexual history is mostly likely the least sexy sex you'll probably ever see but to see him tackle the subject head on, rather than the roundabout ways he plays with it in Dogville or Anti-Christ piques my interest. But of course leave it to Trier to make the film over 6 hrs long and feature naked Stellan Skaarsgard. The Green Inferno - Eli Roth
Love Eli Roth. The guy does not direct nearly as much as he should. So it's nice to see him stop messing around with Tarantino and get back to what he does best. Which is pay homage to the history of horror and inject it with his own sense of fun and dark sense of humor. This is his take on the cannibal story and word is he's pushing the gore further than he ever has. Can't wait. 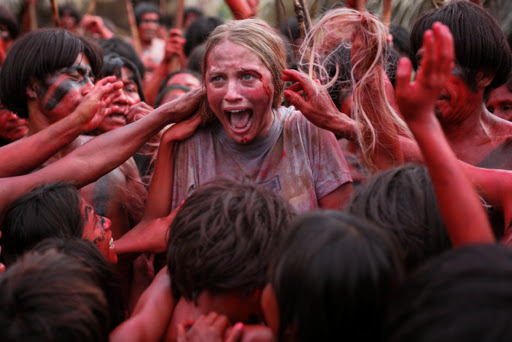 One last thought - then there's this guy. 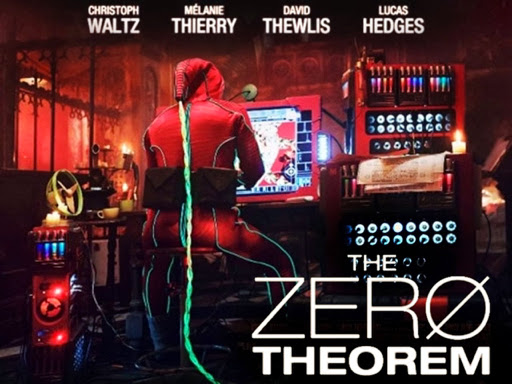