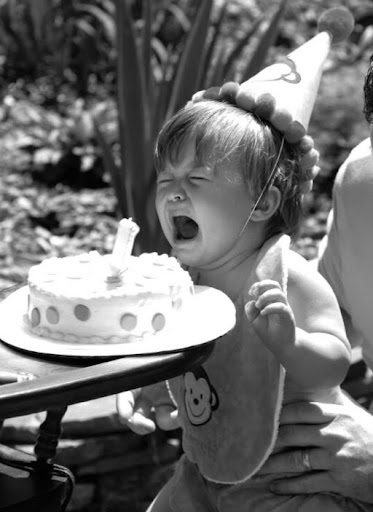 As Bence would say, it must be an anniversary, holiday or achievement post as these seem to be the only things to get me to come out of the woodwork. Well, that is kind of true and yes, this is an anniversary post. This is a very belated post to commemorate the fourth anniversary of PORTEmaus existing. It was back in 2010 when a man in front of modern type writer began writing the expose that caused the faintest of ripples in the world of journalism as only two people read the post.

Now, it is four years later, the world is still turning and PORTEmaus still exists. We have hit modest but altogether exciting milestones over the last four years and will hopefully hit larger ones in the coming four. Perhaps, there might even be a post from yours truly that does not have to do with anniversaries, holidays or milestones... It might even be tomorrow. So, raise a glass and celebrate this fourth year with us as this celebration is as much yours as it ours. Now, if you will excuse me, the clown has shown up and I must punch him in the face.


P.S. -Bence, thanks for holding down the fort.