Movie Night: Thoughts From The Pile - A Scanner Darkly 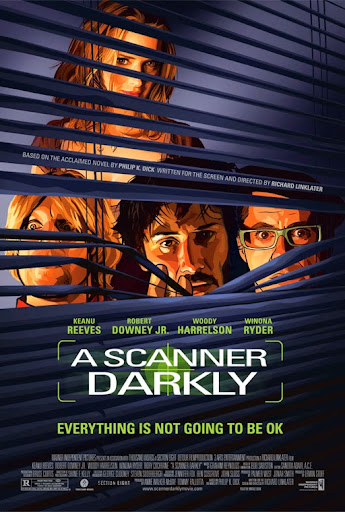 I remember being in college and thinking a library of 500 movies would be amazing. I remember crossing 100 DVDs and being insanely proud of myself. Well, 500 came and went, and now I'm well over a 1000. It's glorious and amazing and yet as I flip through my collection there are a decent amount of films that I can barely remember, or just flat out have never put in the trusty Playstation. All of you collectors out there have this same issue, us here at the Maus refer to this as "the pile" and it is an ever shifting organism that seems to grow and grow despite your best efforts. Well fuck that, these are my movies, I sit here and go on and on about how much I love film well now I will continue to back that up. The purpose of this column is to go back and rewatch films that I remember liking, but could barely remember one or two scenes. These will be short reviews and hopefully together we can rediscover some amazing gems, or we can collectively laugh at me for buying two versions of King Kong(I liked it...I think) 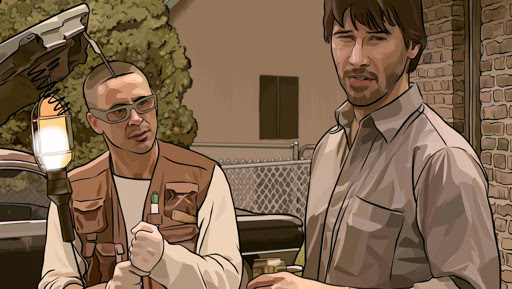 First up let's take a look at A Scanner Darkly from Richard Linklater. This was the second film from the indie legend in which he employs the same rotoscoping technique he used with Waking Life. A Scanner Darkly takes a look at a drug fueled future in which a policeman is tasked with investigating himself and the addicts in his circle of friends. Keanu Reeves does the Keanu Reeves thing and it's successful enough, Downey is awesome in a pre Iron Man maybe still drugged out version of Downey. 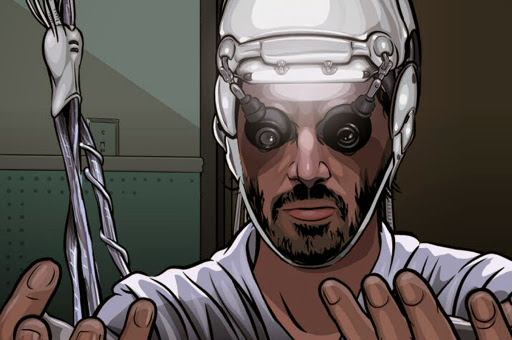 Working from a story by Phillip K Dick the use of drugs and it's disintegration of identity is not explored as deeply as I would have liked. Once you get past the dreamlike state of the rotoscoping, the film becomes quite repetitive with scene after scene of Reeves and crew getting high and then just sitting around being high. That's boiling it down to a pretty basic component and while there is plenty to like here, for me it never gets out of it's own gimmicky existence. Whereas Waking Life used the technique to great success, here we have one of Linklater's lesser more experimental works. Should you watch it? Absolutely, low end Linklater is still awesome, and he is always at least intriguing. 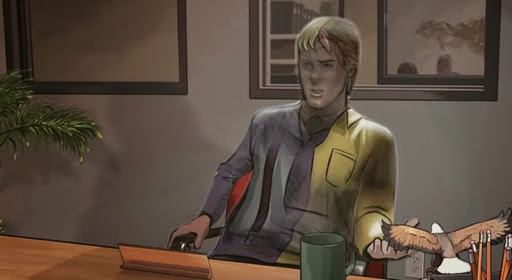