Ok, if you've read the site at all, you know all of us here to the Maus are devout Batman fanboys. He is, simply, the greatest super hero of all time. Whether you like Morrison's batshit insane take on the character as a representation of hero and fiction, or maybe you like campy 60's TV show, or Timm's wonderful Animated Series, or maybe Snyder's brilliant modern take on the dark knight, he is a hero that transcends all other heroes. He also happens to be celebrating his 75th anniversary. 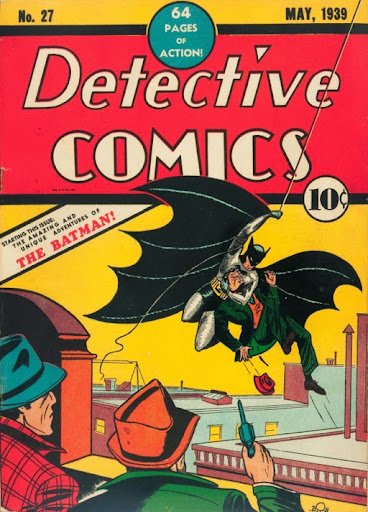 WB/DC held a panel in which many of the most important people in Batman's history were present. And while your thoughts of Kevin Smith may have declined as you all got older he had one of the nights best quotes when asked about Batman's greatest villain, responding with "his humanity." He went on to describe his reasoning " it's only thing that stops him, and you see the frustration as he's portrayed throughout every medium where the inability to go that one step further. He resents Superman because Superman has no limits and Batman has spent his whole life searching for his limits, only when he hits the ceiling of his humanity can he possibly be stopped, as we've seen even then he overcomes it." Nailed it. 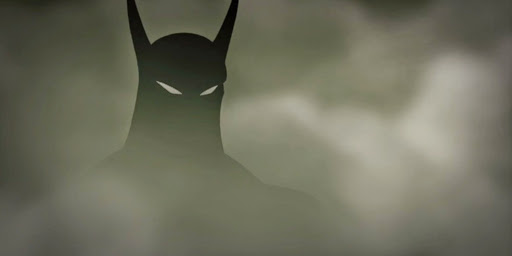 I personally love Morrison's take on the hero, the idea that Batman is bigger than just comics, that he represents an ideal and a concept of hero is amazing. You see just how important he is in all of our lives. Manny's son has a familiar sounding middle name, and for me it was the first comic my dad read to me, and the first comic I read to my little boy. This is a character that will live forever. He is literary, he is awesome, he is the greatest hero ever created. If you don't believe check out these two shorts. One by Bruce Timm and one by Darwyn Cooke, in just a few minutes they will inspire so much nostalgia and hope and excitement. Just watch that last shot of Cookes short as the camera pans through all the Batmen throughout time, we all have one we love, he will always be the hero we deserve even when we don't need him.

One last thought - I know everyone has their favorite actor, but they're wrong...cause this guy is and always will be THE Batman.