The IT Crowd comes to an end, and a few thoughts on the state of streaming. 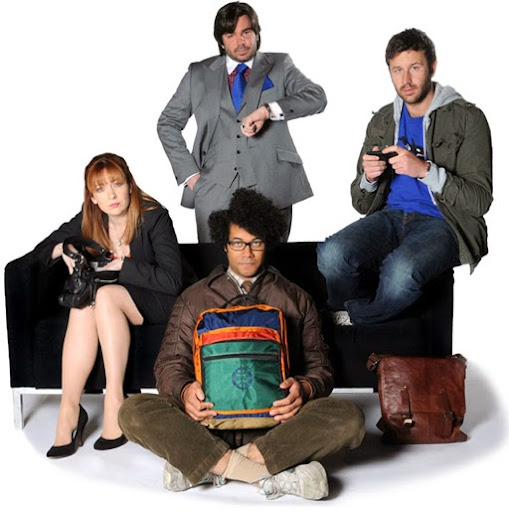 This streaming business is getting intense. By the way all discussion is under the pretense that only legal means of getting content will be acknowledged. To each their own, but here we will only discuss the proper means of getting media. Anyway, Netflix, Hulu and Amazon keep trying to one-up the other in an effort to offer something desirable enough to make someone use their service instead. Prime has just made a huge acquisition with the ability to license much of HBOs catalog, Netflix is of course the reigning king, and while their original content is more or less some of the best programming around, their streaming service is a bit hard to navigate if you are not looking for new releases. Now Hulu has long been a fan of buying up the rights to British shows, they've previously bought Misfits and gained the rights to continue that series, they have Moone Boy starting one Chris O'Dowd. And now they have purchased the rights to the Series finale of The IT Crowd. Definitely a niche purchase, but the type of purchase that will bring loyal fans in droves. The IT Crowd aired the finale last year, but short of a VPN(legal by the way) it's been rather hard to track down the episode here in the states, until now. The moment I saw it I immediately turned it on, after releasing a rather manly "squee", and proceeded to watch the last 48 minutes of one of the funniest shows ever produced. 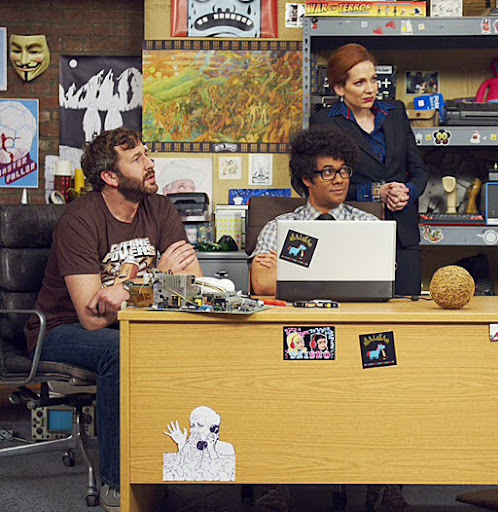 So how was it? Well I have seen it 3 times now and I have to say, it is a fine send off that pays homage to some of the best moments in the whole series. Most of your favorite characters come back and are given a chance to shine one last time. It is not nearly as funny as some of the best episodes of the series, but this show is playing the long game. Every time I watch this episode it gets funnier and funnier and I catch things I didn't see the first time around, it's a smart approach, but I still would have loved something as funny as a fire at sea parks, or the dinner party or everyone going to the theater. 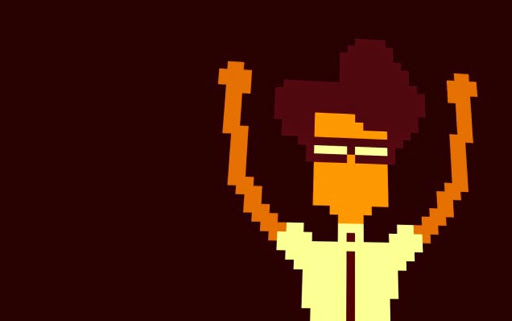 The episode takes it's opportunity to take shots at Twitter, fancy coffee shops, our obsession with voyeurism and even Anonymous. The subplot of Jen hating the homeless is really amazing, with easily my favorite shot as a giving a homeless person some change goes horribly wrong. Deynham has the most laughs per screen time as he spends the episode participating in the most amazing Secret Millionaire. We even see Ayoade find the secret to confidence in women's pants. The episode plays as one long fan service episode and if you've never seen the show I strongly suggest you start at the beginning. Otherwise Roy's last line will not have anywhere near the emotional and hysterical resonance it should. 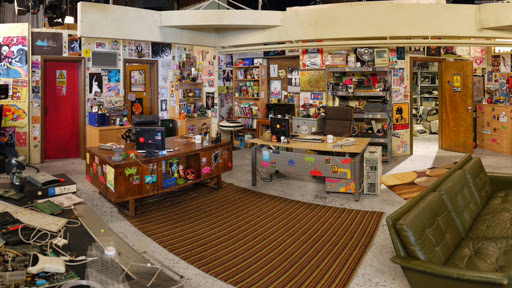 As long as these three keep delivering better and better content in an effort to gain subscribers we are all going to be happy with the overwhelming gluttony of programming. Network tv is dying. They won't take risks for fear of losing what little market share they have left. Does anyone remember "event" television? This would've been perfect, the type of "special" we would've seen in the early eighties, the sort of exclusive event that would force us to sit down and watch NBC and maybe stick around for whatever was next. They either need to realize that quality will deliver repeat viewers. Now if you'll excuse I have to watch this entire series over again from the beginning. Thank god it's streaming. 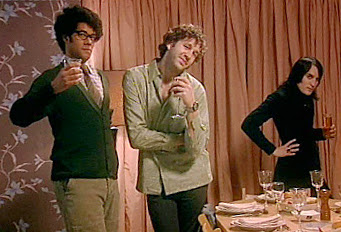 One last thought - here's a question...who would eat a spider...I would.