I Am The Terror That Flaps In The Night, I Am Batman 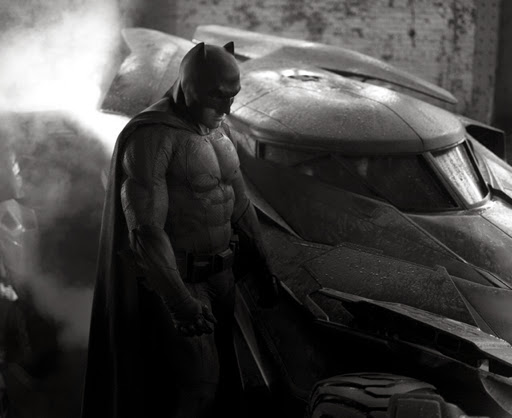 I was never angry about the casting of Affleck, and I actually think Cavill does a good job as Supes despite that film being extremely flawed. And I'd be lying if I said I wasn't going to be there opening day. It's just, I struggle to get genuinely excited for this new iteration of Bats.

As promised, Snyder released the first image of the batmobile after yesterday's tease, and as a bonus we get our first look at the Dark Knight himself. First impressions? I like the texture on the suit, I like the smaller bat ears which definitely fall in line with the inspiration coming from TDKR. The look of skin rather than armor definitely gives you an idea of an older hardened batman. Not the hugest fan of the bat logo but that's minor. As for the car? Well I like the fact that it looks like it was welded together in a garage. Again giving credence to the idea of an older superhero coming out of the woodwork. Still not doing anything to get me really excited. Like I said yesterday I wasn't that excited about the tumbler either.

Ultimately I always had faith in Nolan even though he wasn't my first choice. As much as I like Watchmen, Snyder hasn't shown me that he's the man for this material. I hope he proves me wrong, but the apparent bloatedness of the production doesn't do much to inspire trust.

One last thought - did you hear this happened today too? Can't be worse than Kitsch. 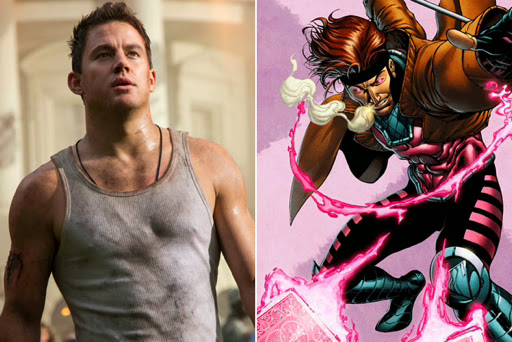