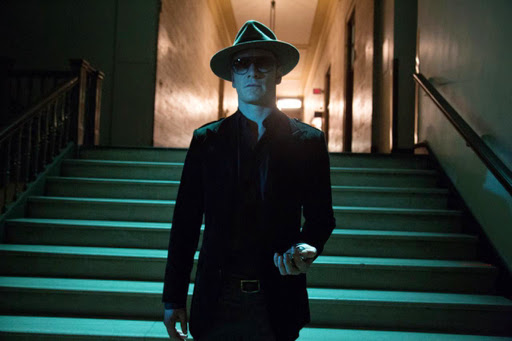 We have just passed our fourth year and while 2013 was a bit slow for us(we've already posted more content than the entirety of 2013) we are revitalized and continue to dedicate ourselves to bringing you the same cultural commentary that you've grown to love. In short, thanks for reading, we all appreciate it and hope you continue to do so. Now tomorrow begins the official Summer Movie Season, and I felt it was time I brushed off an old favorite. So without further ado I present to you my Summer Movie Preview Extraordinaire. Quick note, I recently posted a piece on some of the films I'm most looking forward to that are a bit under the radar, some of them are coming out soon but I will not relist them here. 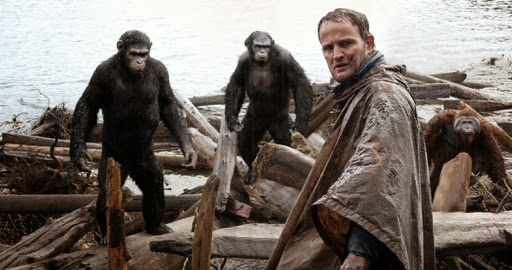 10. Dawn of the Planet of the Apes - Matt Reeves
I wasn't that excited about the first film, and when I finally saw it, I realized my mistake. Now even though we have a change in director, I'm not going to let this one slip by. Reeves can direct the supernatural and with Serkis still on board I'm eager to see the further adventures of Caesar. 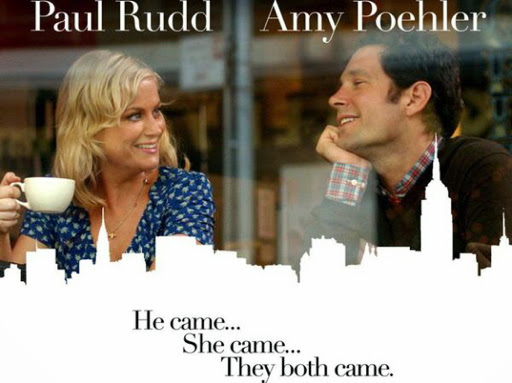 9. They Came Together - David Wain
The State, Wet Hot American Summer, The Ten. After these projects I will see anything David Wain does especially when it involves Paul Rudd and I'm sure we'll we a number of their cmon collaborators. This time around Wain is parodying the romantic comedy. His absurdist point of view have us the amazing WHAS, excited to see what he does with this one. 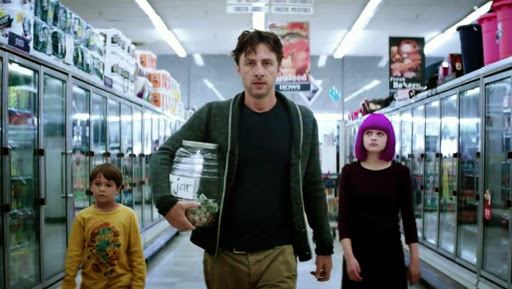 8. Wish I Was Here - Zach Braff
I get a lot I shit around here for liking Garden State. It was a confident if a bit self aware statement on what it means to be in your twenties in the modern era. It explored modern thoughts on love and what it means to escape or embrace your past. As well as give not so subtle jabs at the myriad of people who travel to Los Angeles in hopes of becoming a star. This new film now has Braff in his late thirties telling a story about a struggling actor who now has a family and a life to take care of. This one could go either way, I'm hoping this is season 1-4 of scrubs ...not those fucked up college years 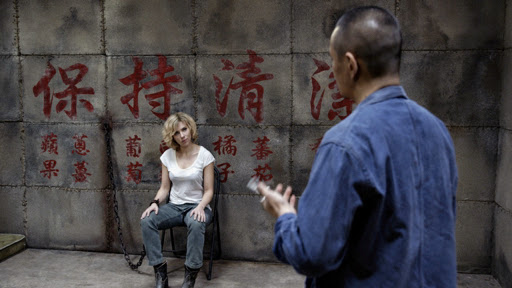 7. Lucy - Luc Besson
Besson has given us some of the best most stylish action films of the past few decades. Now he has taken my girlfriend and given her super powers? This will probably be my number one film of the year. 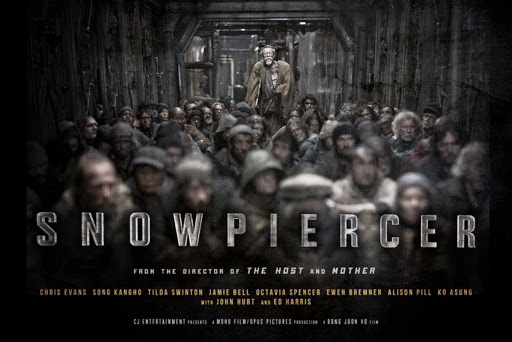 6. Snowpiercer - Bong Joon Ho
A post-apocalyptic world where the entire world is frozen save for a few people on board this train? Directed by Korean auteur Bong Joon - Ho? I'm in. 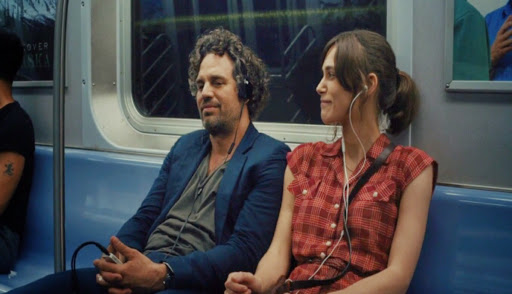 5. Begin Again - John Carney
Know the least about this one, other than it's Carney's next film after the beautiful and concise "Once" Again music seems to bleed through each frame. Excited to see if Carney can capture that same magic as before. 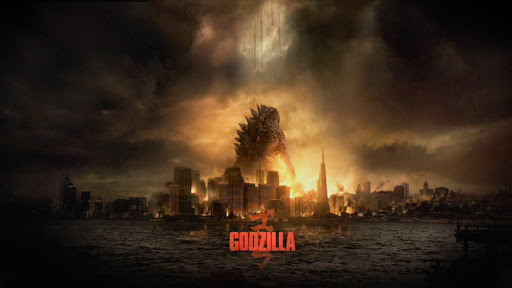 4. Godzilla - Gareth Edwards
If you haven't seen Monsters, go watch it right now. That alone should get you excited for this. The trailer shows you just how badass this film can be, but his first film shows you that this film will also contain substance. We all know this has been tried before, but now we have a chance to honor the original with something smart as well as insanely cool. 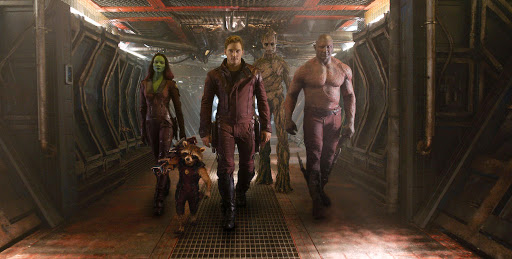 3. Guardians of the Galaxy - James Gunn
Marvel is on a crazy streak of awesome. And surprisingly rather than sitting on their laurels they continue to take risks. Iron Man out of his suit for half the movie? SHIELD being dissolved? And now a film about a psychotic raccoon, a con artist, and a giant vin diesel tree. Being directed by the guy who brought us Super and Slither? Easily the riskiest move Marvel has done yet. I personally have read minimal Guardians, but from what I've read I'm extremely excited to see these characters realize on screen. It looks like the film embraces all the weirdness that comes with the property which could serve to even broaden the scope of the MCU 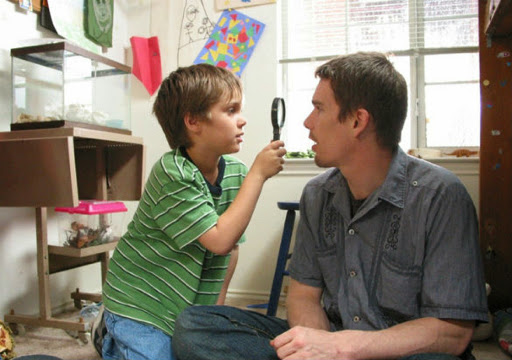 2. Boyhood - Richard Linklater
I posted an article about this film earlier this week, so I'll keep this short. This looks like it could be Linklater's best film. If not, it still looks amazing, dying to see this one. 12 years in the making. 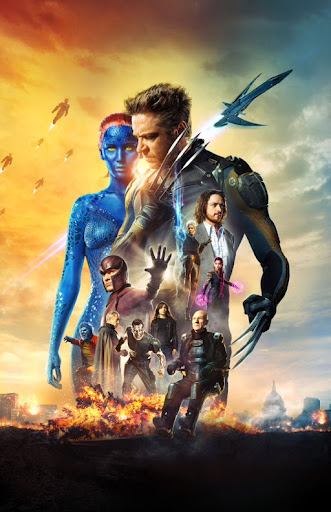 1. X-Men: Days of Future Past - Bryan Singer
Ok. Quite simply...I've dreamt of the idea of Singer returning to right all the wrongs that have been done to my beloved X-men. Too high of expectations? Trying not to. Singer has shown his mastery of this subject matter before, really hoping for something special. 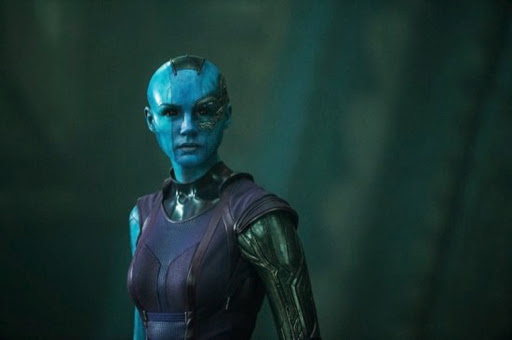 One last thought - hoping the tardis is in the corner of the frame somewhere.