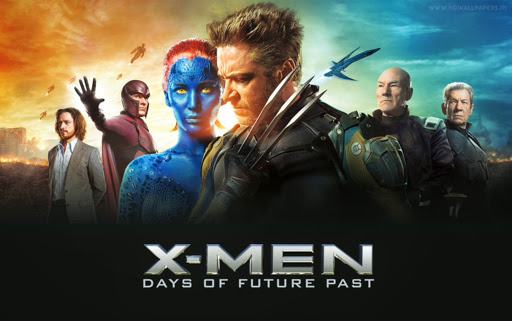 This is a cinematic dream come true. The sins of the past have been eliminated and the most emo super hero team around has been given a new lease on life. A second chance to do things right. Singer, like he's taking back what's rightfully his, has crafted a film that quite literally erases much of the mistakes that have been made since his departure. He announces quite immediately, I am back motherfucker so strap in and get ready.

Like you didn't know already, but just in case, the film loosely adapts the seminal Days of Future Past story line from the wonderful Claremont days of X- Men brilliance. The skeleton of the story is still there, someone is sent back in time in order to stop a murder that will ultimately lead to near annihilation of all mutants. I'm not going to get into specifics here since you can find all that out on any other website. What I will say, is that Singer tells a dense story, full of Sentinels designed by a very straight laced Tyrion, a mischievous Pietro Maximoff who is easily the breakout character, and balancing two timelines. There's a lot at play here, and he makes a few missteps here and there, but ultimately nails the landing and delivers us the X-men movie we've always wanted. 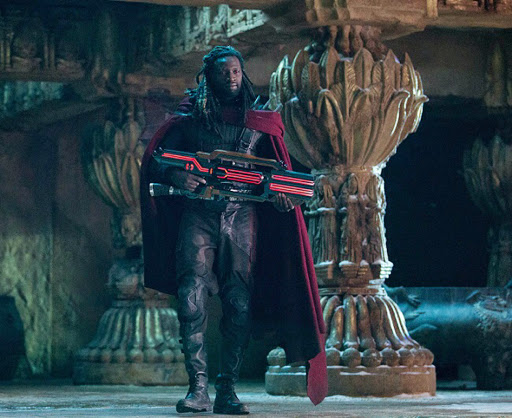 You've seen how many mutants are in this? Obviously not all of them are going to get a great story, but unlike Ratner, each character here is still treated with respect. In fact, Singer's passion for the source material seeps off the screen in every frame. The film is handled like a doting parent giving their child a hearty embrace. So while some characters might not have the depth of Wolvie, they all have their moments and we see just how important each member is to the team. Oh yah...they are actually a TEAM in this movie. They work together effortlessly, each mutants ability complimenting the other giving us visual combos that are devastatingly badass. And yes, Iceman finally gets to show off just how awesome he can be. And Blink's powers are exciting everytime she throws open a portal. You get the sense from the future X-men that they've been together for a long time, the way they interact they know each other better than they know themselves. This is a film about relationships and he starts the film by showing us that in dire situations, those you love the most will always stand by you.

In the past, Logan is trying his hardest to mend the shattered remains of the relationship between Charles, Erik, and Raven. He knows that he has to get these people become the people they are meant to be and stop this murder or else his future is doomed. While in the past we are constantly guessing as to how they will secure their future. Fassbender gives an amazing performance and we the audience are never sure what his next plan will be. McAvoy is brilliant as a drug addled shell of Professor Xavier. Seeing Logan struggle with the emotional toll of bringing the Professor back to his old self is a testament to just how perfect Jackman is as Wolvie. 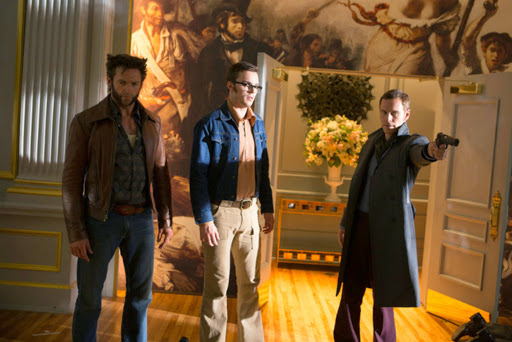 I know I'm heaping a lot of love on this film, but I've dreamt of this moment for years. When you can feel the passion someone has for a project, AND the project is actually amazing, those are special films. I mentioned before, the film is not without it's flaws, but for me this is easily the best X-men film ever made. It warms my heart to see these characters I loved, rendered so beautifully on screen. When people start dying right off the bat, and we see just how high these stakes are, you worry for your favorite characters. And when those characters die it crushes your heart. I loved this film. I love that Singer was able to do this, that he brought back old friends and new friends and gave us something worthy of it's namesake. DOFP carries a lot of baggage, and while this isn't necessarily a loyal adaptation, Singer does the impossible, and shows us hope for this franchise. He shows us that just like these characters these films stumble and fall, but that doesn't mean they're done yet. I can't wait for what's next. 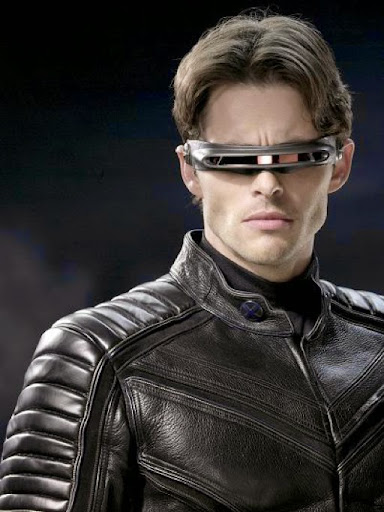