The Strange Actions of the Marvel U Before a Holiday Weekend 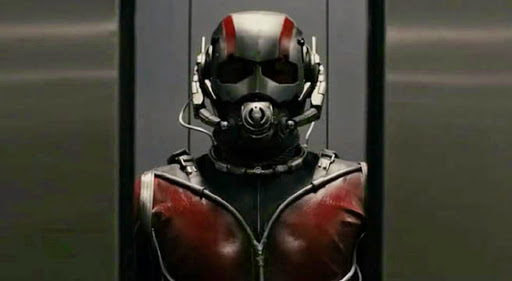 Putting quality aside it's undeniable that Marvel has created a growing universe that consistently delivers blockbuster after blockbuster. They have done the impossible by playing the long game and it has payed off immensely. Currently every other studio with comic properties are now trying to emulate Marvel's success by creating their own interlocking universe. They have never backed down from taking risks along the way, banking on quality and character to help deliver the types of films they need. Thor is a great example, by hiring Shakespearean actor Branagh to direct the most fantasy infused of all the stories, they showed the world that they are willing to make the unexpected choices in hopes of a better film. Recently with Winter Soldier, they hired two TV writers from Community to deliver a spy drama heavily influence by the slow burn of the 70s. These choices seem to laugh in the face of your stereotypical Hollywood machine in which safety is best and appealing to the lowest common denominator will result in at least satisfactory box office. So what the fuck happened at the end of last week then? 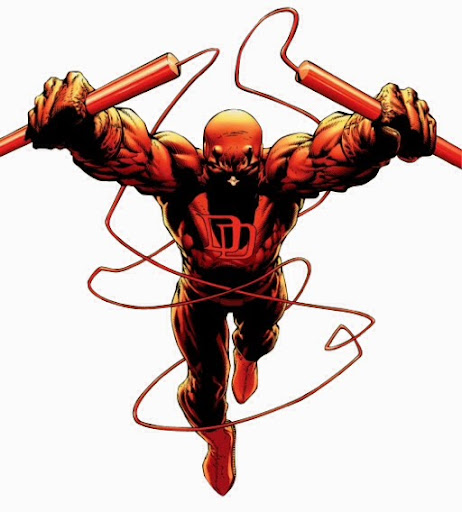 For those of you that don't know, just before the weekend, Marvel announced that Edgar Wright would leaving the Ant-Man film set to open up Phase 3. Then just a short while later, it was announced that Drew Goddard would be leaving the Daredevil project set to premiere on Netflix as the first in a series leading up to the Defenders. Two fan favorite creators, with two high profile projects, both "leaving" suddenly. Let's take a look at what little we know about both of these situations. 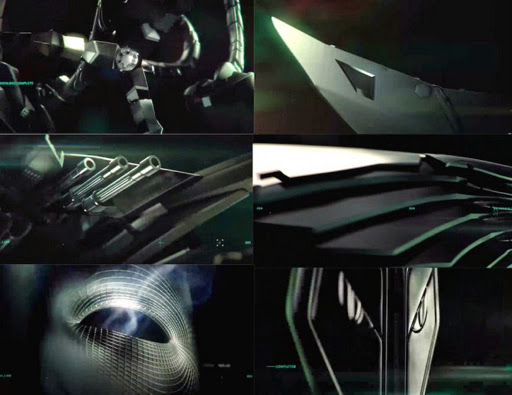 Goddard seems simple enough, since we already knew that Sony was courting him to direct the upcoming Sinister Six film. Reports would suggest that he departed the Marvel U property in order to focus his efforts on the film. One could assume that Goddard was more interested in having a likely blockbuster film to his name than a Netflix series. I have a few concerns about this. One being that the Spider-man franchise is not inspiring confidence in longevity, let alone being to able to achieve the same complex web of films that Marvel has achieved. Webb made a great character piece with 500 days of Summer, yet all of that skill seems to have gone out the window with his Spider-man franchise. With this last film being mediocre at best. I hope the same thing doesn't happen with Goddard. The guy is a Whedon protege so you know his old boss would've made sure that Goddard's vision would be protected. Now that he's over at Sony, I worry for his upcoming film. Lastly, the timing of this announcement, being so soon after Wright's departure, gives me pause for the future of Marvel. But we'll get to that in a minute.

Wright off Ant-man? The movie that he's been developing for the better part of a decade? The movie that he made a promo reel for so that Marvel would FINALLY give him the job? Citing the typical "creative differences" many are reporting that it was not as amicable as it may sound. James Gunn, director of the upcoming Guardians of the Galaxy, chimed in comparing the split to a divorce " But little by little you realize, at heart, they aren’t meant to be together – not because there’s anything wrong with either of them, but they just don’t have personalities that mesh in a comfortable way. They don’t make each other happy. " This one confuses me. With their history of letting their directors have relative free reign with the property(of course many would point to Iron Man 2 as an exception), I wonder just how different their views could have been about the film. James Gunn is an insane director who's previous films have such a dark edge to them, yet somehow he's allowed to make what looks to be an enjoyable dose of weird in space. I can't imagine Wright's vision being any less crazy than what Gunn is doing with Guardians. If they really going to launch Dr. Strange in Phase 3, then Wright seems jut the right guy to begin ushering in the quirkier side of the Marvel U. Ultimately we will never know what really happened.

So what the fuck happened? Is the age of Marvel starting to show kinks in it's armor? There's some big gambles coming up and I'm sure Feige has an intense amount of pressure on him to maintain the success they have had so far. I just hope that they realize the only reason they are successful is because they picked the right people for the job, people who treat the properties with respect and have a unique take on an old story. With Goddard gone, Marvel was quick to put another Whedon protege on the project almost immediately. But with Wright out of the picture I have no idea who they could bring in that could prevent me from thinking how much better it would be with Wright at the helm. Lord and Miller are pretty trendy right now and I feel like they could do the project justice, but to really bring the same level of excitement as I had with Wright they need someone with just as clear a voice, that could still deliver the same charm. My vote would be for Richard Kelly, he's already proven that he can handle a complex plot in Donnie Darko, as well as bring the weird as in Southland Tales. Or for the longshot, give the property to Nacho Vigalondo, who has made two great films that have character based dramas with a sci fi current running through them all. Don't drop the ball Marvel 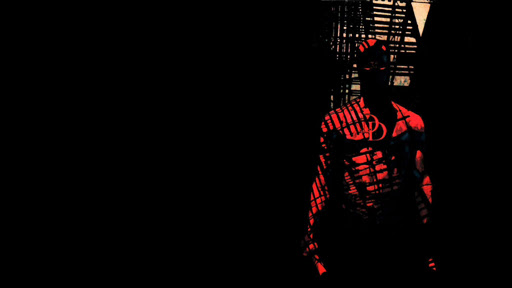 One last thought - my choice for Daredevil...bring Vaughn back to television and have him work with Bryan Fuller, who is making the incredible and extremely dark Hannibal right now.