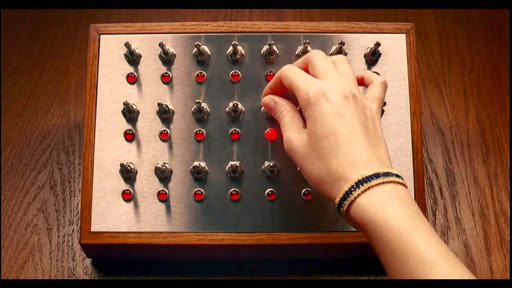 Wes Anderson is having a great year, with The Grand Budapest Hotel receiving some of the best reviews of his career, he is poised to be a big contender at the end of the year. Production design alone deserves to be recognized. The film itself is amazing in how it evolves his form while being undeniably an Anderson picture.

Anderson has evolved his style over the course of his career and has kept true to his particular idiosyncrasies while fine tuning some of his visual aspects. Anderson creates films that exist in a heightened reality, and he gives us this feeling with his perfect compositions and his perfectly chosen color palettes. His films evoke a sense of whimsy and wonder as characters bring these moving paintings to life. They are Americana come to life with a melancholy adoration and just a hint of darkness underneath.

So in my search for this column I wanted to find something I had never seen. His work for Prada and Amex was pretty popular, albeit great. I still wanted something less known. I was excited to come across a Stella commercial that I had never seen before. It was created with the help of his longtime collaborator Roman Coppola. We already know how much Coppola loves the sci fi super spy films of the sixties with his best and first film CQ. This short commercial takes a young couple on a date coming home for a nightcap only for the girl to find a plethora of inescapable switches and lights. The apt is bathed in Anderson's favorite warm tones with glimpses of cool as accents. The short commercial captures the fun whimsical nature of Anderson's work while keeping that slightly sinister nature just under the surface.

One last thought - he sure loves that dark eyeliner 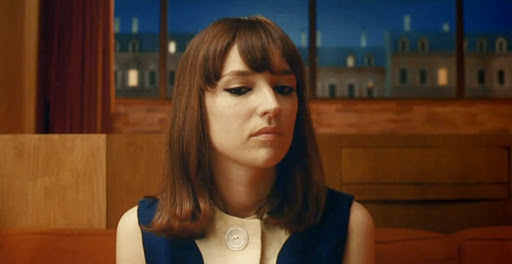