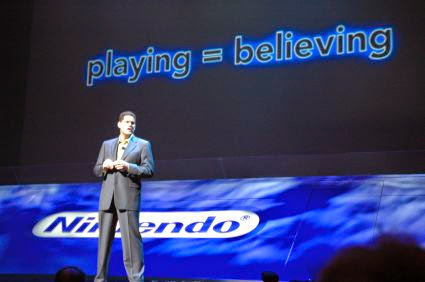 It's been some time now, so you've all had a moment to absorb everything you saw at E3. One thing that is incredibly exciting on all fronts is just how focused on content everyone has been this year. No bullshit pettiness from Sony and Microsoft, and Nintendo finally gives people a reason to buy their system. Full disclosure first, I am a huge Nintendo fan from day one. I love everything about them, and while their treatment of the U has been confusing, I hold to the fact that it's an amazing machine that is full of potential. For today I want to look at a few parts from their digital presentation and talk about some of the new content we have to look forward to. 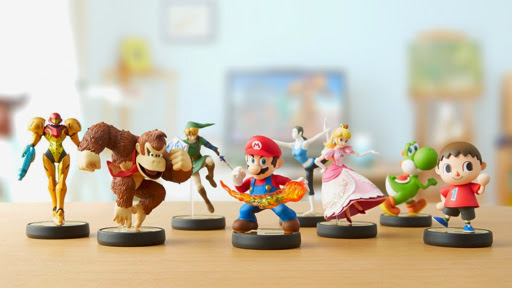 I don't own Skylanders or Disney Infinity. I really have no desire to either as I feel like that's a never ending black hole for some mediocre gameplay. I know, both have their fervent fanbases that would argue the latter, I just don't see the games being much more than a fun gimmick. That isn't to say that Amiibo will be any different. 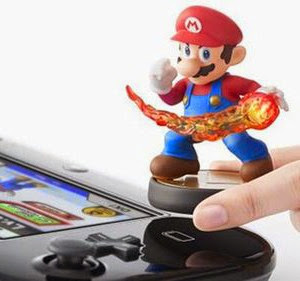 Amiibo are small figures that hold stats and upgrades that you have done to various characters. You can then tap the figure to any Wii Pad and your character would join in the game. So far it appears as though that character can assist you, or you can fight against it(the example they showed was for Smash). That in itself is a bit weird, as I'm not entirely sure how you would level up a character you are not in control of, but there are some intriguing aspects. Mainly, that you don't need a new peripheral in order to utilize these new figures. The pad is already set to accept these new figures, and the demo that was showed made the process seem to be quick and seamless. Mario Kart will eventually be able to use these as well and Mario Party further down the line. I'm not completely sold on these yet, but Nintendo has me intrigued. If this is indeed going to offer a new dimension to gaming as well as be a fun way to transport stats and characters I'm in. Besides this figures are badass. 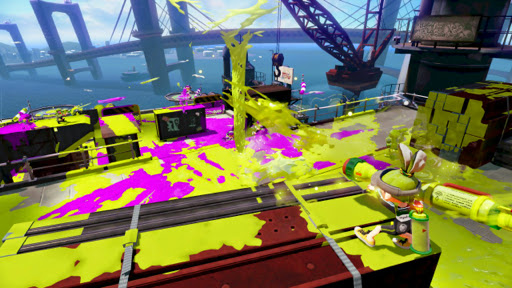 Nintendo shows you what would happen if they developed an FPS

I really hope Splattoon is as awesome as it looks. The idea of Squid/Human hybrids trying to use paint guns to cover levels sounds amazing. The video shows off some amazing elements such as the ability to change into a squid and swim through the paint, only to jump out change back and shoot in midair. The gameplay looks appropriately fluid and smooth, and in the video you get glimpses of the different types of weapons you can get including a paint bazooka. This is a new venture for Nintendo and it looks to have all the charm and ingenuity as anything else. There is a childish glee and incredible imagination on display and I can't wait to see the end result. 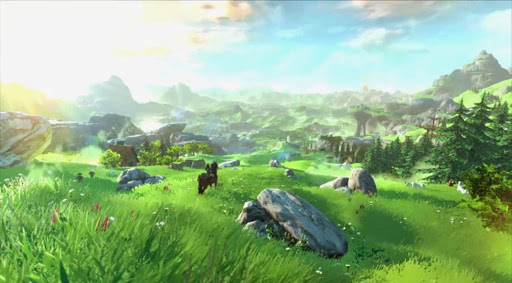 New Zelda announced and a promo reel is shown. That should be enough to sell more than a few systems. The single greatest franchise has a new entry on the way and holy shit it looks incredible. This is, of course, to be expected considering the strength of the U in relation to previous systems. More exciting though is the developers desire to create a game more in line with the very first Zelda than the current iterations. Meaning they want to give us an open world and non linear experience rather than the seemingly open world we have now but that is extremely tied to one line of progression. The Zelda games are always amazing, and I can't wait to see what this next one brings. The idea of a more open world that we can explore sounds incredible. The side quests are always fun to do, and they would add some new dimension back into this flagship title. 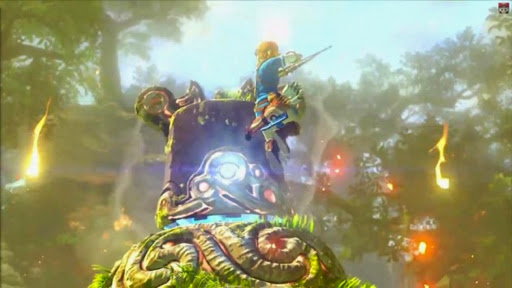 Nintendo showed plenty of other games. I didn't even touch on the immense cast of the new Super Smash, but ultimately I'm happy that we all have so much to look forward to in the near future. Hopefully people will begin to realize how great of a system the U is. 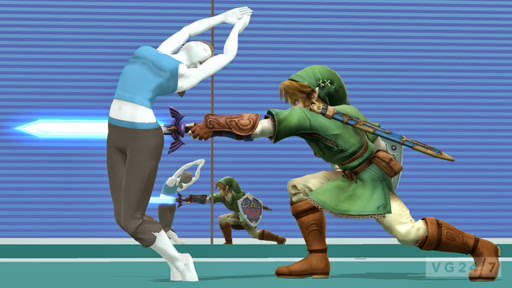