Movie Night: Top Five from the First Half of the Year 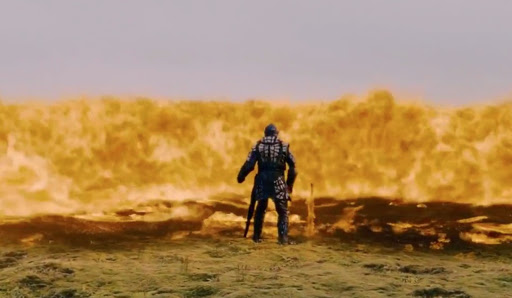 I can't believe we're here. How are we halfway through 2014 already? Well like every other blogger on these inter webs I love any reason to tout my "listalism" abilities. So without any fanfare here are my top five films from the first half of the year. One bit of knowledge for all you out there, there are multiple films that I wish I could have seen but have not found the time, so please keep that in mind when screaming at me for not having Under the Skin or Only Lovers Left Alive on my list. 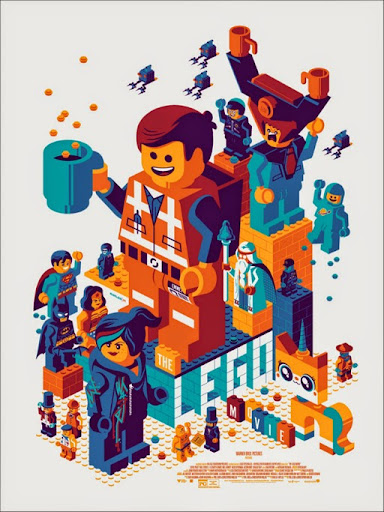 5. The Lego Movie
Unbridled unapologetic and sincere fun. This film is far better than it deserves to be. Leave to Lord and Miller, the masters of the oxymoronic idea of irrevent homage, to craft an incredibly heartfelt film out of one big giant commercial for Legos. This makes me think they should take over the reins of the Transformers franchise. Their story here is incredibly relatable, yet they imbue this ode to creativity with some of the best humor of the year and some jaw dropping animation. This is a world constructed entirely of Legos and you could spend the whole time marveling at the design present in each frame. 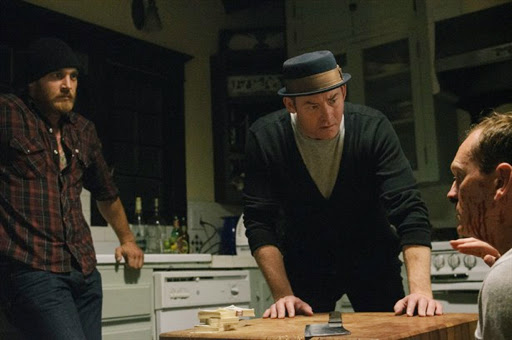 4. Cheap Thrills
I just wrote about this, which you can all read below. In short, this is a tightly made incredibly well written and executed film. This film caught me off guard from the moment it began. There's no twist or secret, but as the film unfolds it takes you down a dark path that you were not expecting. It does this with such confidence and subtlety that before you know it, you're strangling the neighbors dog without remorse. This is indie filmmaking at it's best. 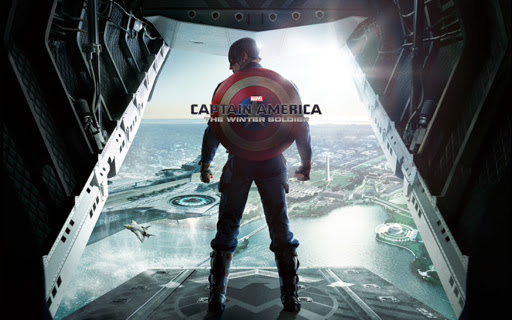 3. Captain America: The Winter Soldier
Best Marvel film ever? Well I've only seen it once, but if this isn't better than the Avengers then it's right on par with it. Captain America comes into the modern age and brings along a 70s inspired spy thriller that is full of action and somehow one of the most comic book like films Marvel has made. Evans owns the film as Cap, never once becoming a boring Boy Scout, but rather you see his internal struggle as he fights for his ideals even if it means questioning authority. Black Widow and Fury finally have a significant amount to do, and again Falcon was never this cool in the comics.

2. Noah
Aronofsky's incredibly ambitious bible epic turned super hero enviromentalist fable is unlike anything you're likely to see in the multiplex. As such I had easily my most divided response to this undeniably beautiful film. As time goes on, and I revisit my thoughts on the film, I find it growing in esteem. His imagery is unmatched, this film is full of some of the most cinematic and original frames of film I've seen. Aronofsky isn't likely to win any awards with this one, but I imagine in a few years time people will begin to realize the brilliance on display here. From the almost futuristic setting, to his gloriously bleak color palette, to his incredibly heroic framing of Noah even when he goes insane. This is a film that is overrun with layers. Easily one that could keep climbing the ladder. 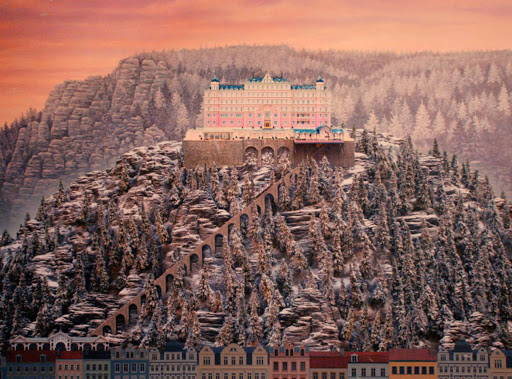 1. Grand Budapest Hotel
At this point Anderson has perfected his particular brand of film. With each film he seems to fine tune and explore various interests of his, all the while staying within his own idiosyncratic stylistic choices. This is a director obsessed with perfection and attaining his own personal vision rather than pushing the limits of cinema. So while he may not be as dating as say Aronofsky or that other Anderson, he is still an impeccable craftsmen who engages with cinema in such a personal way it's impossible to not find his films whimsical and charming. This last film just might be his best, with all exuberance and wit of anything else he's done, there is a darkness and sinister undertone that slithers through the whole film. As fascists and murderers and thieves invade the film, it is up to our storyteller to keep the technicolor ideal of
the Grand Budapest Hotel alive.

Like I said there is still a ton of films I've missed, as well as the latter half of the year which I'm sure will bring us some amazing gems. Soooo what did YOU like this year? 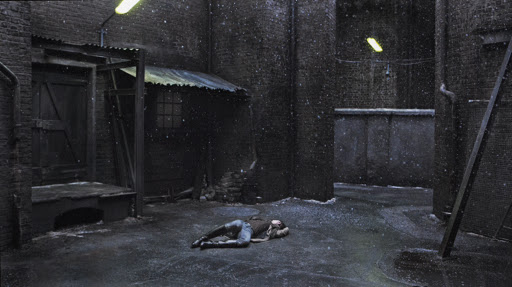 One last thought - I would put this here, except I really feel like if you have no knowledge of this mans filmography the film will play little more than a fetish piece. Which I guess for him is par the course.