Hey MAUSketeers just wanted to bring you a quick update on some great happenings in the Marvel Cinematic Universe, specifically with their "Phase 2". I have some monster posts brewing but some of this news is just too exciting to pass up. 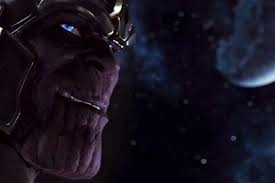 Some of this is a little old but I thought I'd chime in with some thoughts. 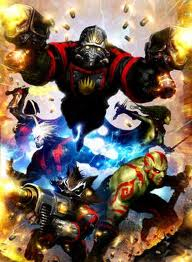 James Gunn Confirmed for Guardians
Wow. Marvel is not afraid to think outside the box and boy are they getting crazy with this choice. Gunn is a crazy director, who's foray into the super hero genre yielded a genuinely unique and dark entry in the genre. You can read my thoughts on Super here. Not my first choice for a sci fi epic, but if anyone can bring a rough around the edges leader and a badass raccoon with a talking tree to life it's Gunn. Extremely excited about this. 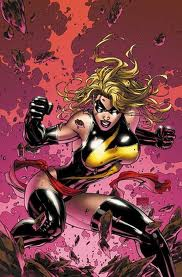 Sharon Carter in Cap 2? Carol Danvers in Avengers 2
Rumors are up and swirling about the lead female characters in some of these new Marvel films. We all know Portman is back for Thor 2, but with Cap jumping to the modern day it seems destined for Sharon Carter to be introduced. As for Carol Danvers? She's an integral part to the Avengers as of late, not to mention more powerful than most of the men on the team. They say Emily Blunt is up for the role, I definitely think she can bring enough badass to the role to make it work, but also the levity needed. Looking forward to see these play out. Maybe if they wait like 8 years Chloe Grace Moretz can get the role. 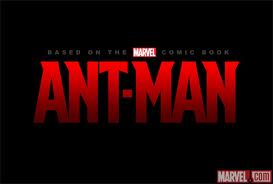 Ant-Man CONFIRMED for late 2015
Edgar Wrights passion project finally gets the go ahead. After years of speculation and campaigning it seems that we will finally see an Antman film after Avengers 2. I suppose that puts this in "phase 3" territory, either way I can't wait. Not the hugest Ant-man fan, but with Gunn on Guardians and Wright on Ant-Man we are in for some(hopefully) incredibly unique super hero films. And ...maybe Ant-man will lay the ground work for Ultron in Avengers 3. 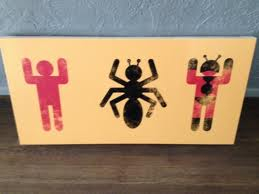 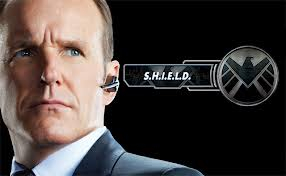 One last thought- Coulson LIVES! At least in TV form as it seems Coulson will be an integral part of the SHIELD TV series

It has been awhile since the last time I addressed you all in this manner and I hope that I have not been forgotten. I have taken the opportunity to escape from my doctoral shackles to take some time to bring you up to speed with what is happening in the hallowed halls of the Maus.

Foremost, Bence has relocated to a place where it gets so hot that rain evaporates before it hits the ground. A location where winter is merely a slight breeze on an ordinary 70 degree day in December. Anyway, welcome to Arizona, one of the oddest states in the union. Take that daylight savings! You have no place here.

With all of us here in one state, hopefully it will mean that we will create more content for all of the PORTEmaus loyalists out there. All three of you. Hopefully, this means more PORTEcasts that will be recorded to only sit edited on my laptop. Well, I know what I will be doing this evening...

Finally, what letter from the editor is not complete without a progress report. While such a number might not seem like a big deal to most, our proverbial little engine that could has hit 50,000 hits! Not bad for web site that used to only be viewed by the people who wrote them (we are not narcissists, I swear). Anyway, it is always great to know that things are moving forward and not simply standing still.

Posted by Manfred "Manny" Funkowitz at 1:42 PM No comments:

In the middle of a cross country move...sorry for the delay on this as well as my lack of presence here. I'll be back up in full form soon. Miss you all.

Wow that went by fast. I really can't believe Summer is over and the Fall movie season is about to begin. I missed out on a lot of great stuff this Summer which hopefully I'll be able to catch up on. Life is definitely never dull in the house of Bence. Without further ado I bring you my Fall Movie Preview Spectacular. For the sake of this article Fall is defined as September through November. 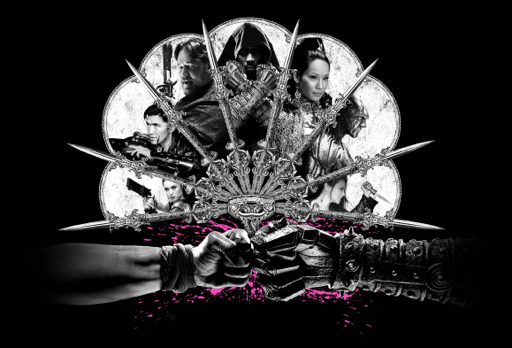 10. The Man With The Iron Fists - Rza
This could be bottled insanity, or it could be shit. I'm hoping it's fun. 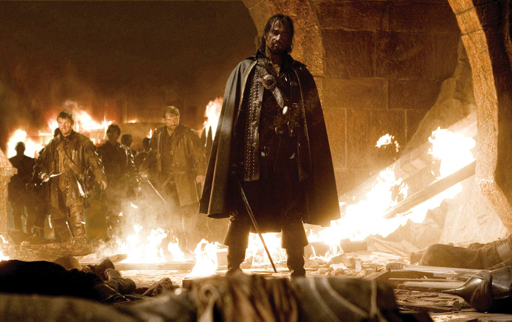 9. Solomon Kane - Michael Basset
This was actually made a long time ago, but finally got distribution here in the states. If you don't know who Basset is, check out some of his earlier work. The guy can build atmosphere and is so good at drawing you into the story with interesting characters. Here we have an adaptation of Solomon Kane and his fight against evil. This poses to be a much different take on the hero genre. 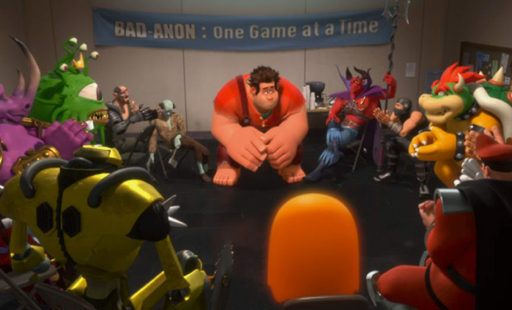 8. Wreck-it Ralph - Rich Moore
The ultimate nerdgasm. Video game characters live inside the machines. They have self help groups and portals. RC and I will be there opening night. 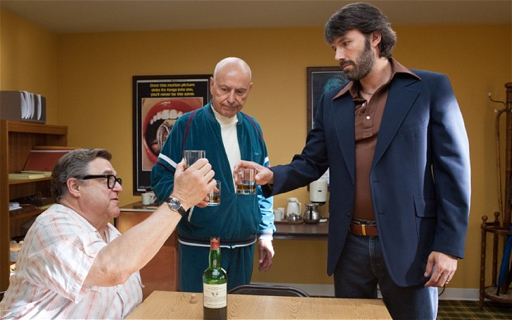 7. Argo - Ben Affleck
There is a continuous growth in his work as a director. While neither film has completely blown me away, both have intrigued me and had a lot to like. This looks to be the film that catapults him into a strong director. The story is amazing and the feel that the trailers give off makes me think Affleck nails this one. Here's hoping. 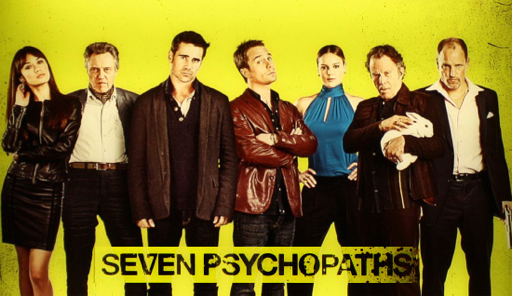 6. Seven Psychopaths - Martin McDonagh
The McDonagh brothers are a sardonically funny bunch. Can't wait to see this film, In Bruges was brilliant dark comedy that showed the talent we saw in Farrell's early career. Hoping he pulls another amazing performance and delivers the same laugh out loud incredibly dark situations we had in the first film. 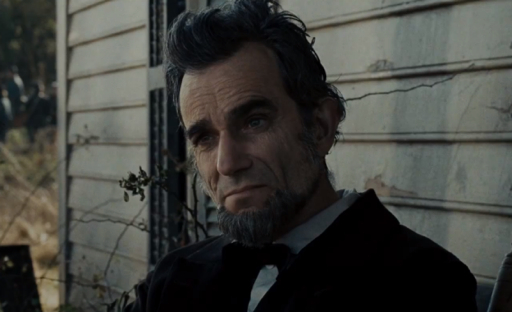 5. Lincoln - Steven Spielberg
Maybe the most excited I've been for a Spielberg film in a long while. And no matter what the man has earned a place here for the rest of his career. Us here at the Maus were said to see Neeson leave this project, but damn if Daniel Day Lewis doesn't look amazing as Lincoln. 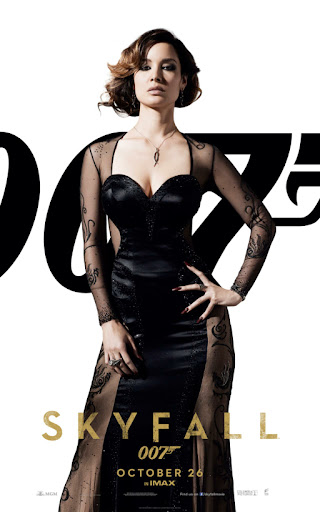 4. Skyfall - Sam Mendes
Fuck you, I liked Quantum of Solace. Besides that, Craig is just beyond cool as Bond and Mendes is an amazing director. I love Jarhead and Manny would get upset if I didn't mention how great Road to Perdition was. 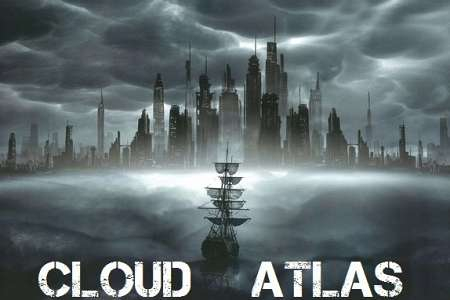 3. Cloud Atlas - Wachowskis and Tom Tykwer
I'm much more excited about Tykwer's involvement than the Wachowskis. Either way both directors have bold visual eyes and the trailers give us a sense of something completely epic. I didn't hate Speed Racer, but I definitely didn't love it. And for me The Matrix does not age well. I love Perfume and The Princess and the Warrior. Hoping these three directors came together to create something amazing 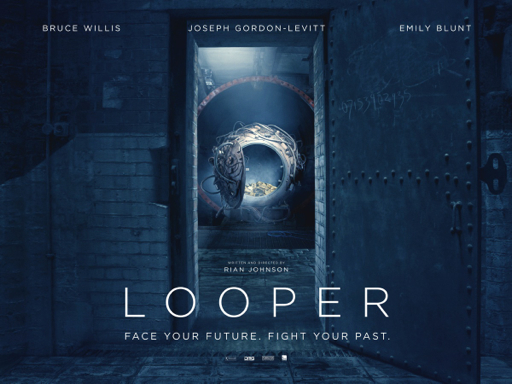 2. Looper - Rian Johnson
If it weren't for The Master this would own the Fall for me. Time Travel? Rian Johnson's amazing dialogue and Levitt? I'm there. 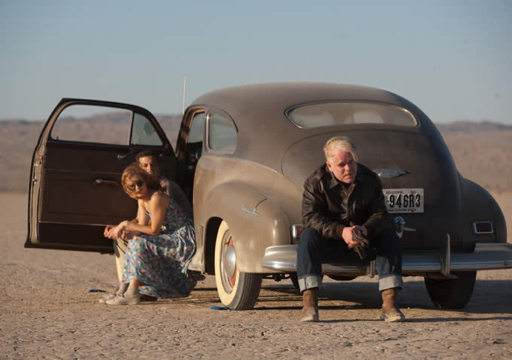 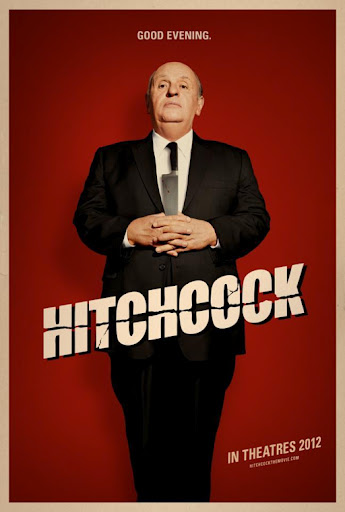 This was just announced a few weeks ago that it would actually get released this year. Alright, I'm intrigued ...,