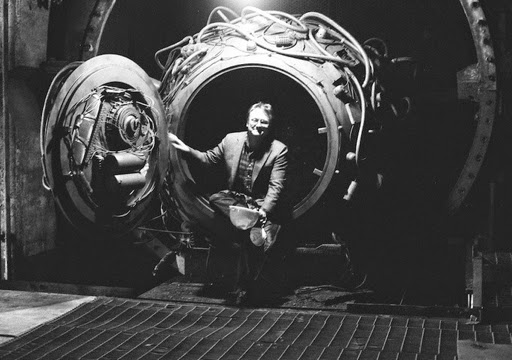 Rian Johnson has just been announced as Writer/Director for Episode VIII. This is easily the most excited I have been about the possibility of new Star Wars. I think Abrams will do a fine job, but with Johnson we are going to get something special. He is going to deliver Star Wars in a way we never thought possible. Hopefully.

In celebration of this incredible announcement I wanted to take a look at some of his more obscure early work. I love seeing where directors come from and how their style developed from its first seed of creativity. Here we have his very first student film, which apparently can also be found on the Looper blu ray, Evil Demon Golfball from Hell. With a kitschy title and superb use of sound, even in this amateurish homage to schlock we see his talent emerging. Also of note his use of special effects as seamless, which we see later on in Looper. He brings the Golfball to life and uses only images and camera angles to create this story of paranoia and absurdity. It's poor quality video, but an intriguing look into modern master.