Dear Mr. McFarlane, Some Thoughts On A Spawn Film That Won't Suck 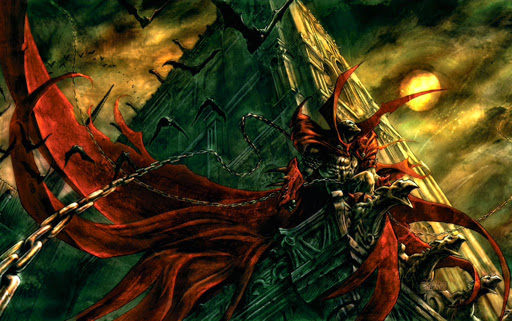 The 90's were a lonely and desolate place for comic book films. Blade would come at the tail end and show us all that it was possible, but looking back at what we got during this decade, the quality was abysmal at best. Now there are of course exceptions, but for every Batman Returns, we have Batman and Robin. The 90s are also responsible for giving us Image comics. The flagship title, Spawn, was a victim of the horrible treatment that the 90s gave these wonderful properties. I recently revisited the film in the hopes that it was far better than I remember. Alas, the film has little redeeming value, and at best is a nonsensical cgi mess. In my narcissistic ego trip, I humbly propose this open letter to Todd McFarlane, were he ever to get his dream of a second Spawn film off the ground here are a few notes for you my friend. These are aspects of the film that could've been fixed with just a little bit of love and thought. 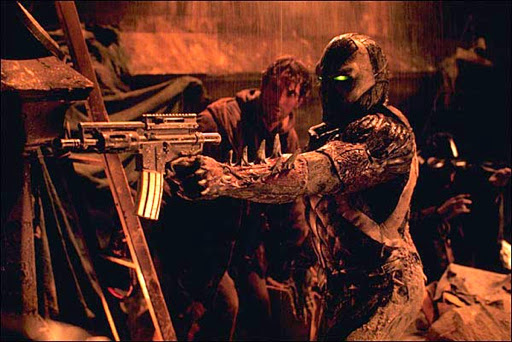 1. First and foremost, have a good script. Usually this goes without saying, but my god the script for the first Spawn film is the definition of lazy. Everyone talks about the motorcycle scene as being superfluous and just completely ludicrous. This is true, but there are countless more examples of the screenwriters seemingly not knowing what to do so they just invent more powers for Spawn. Now let's be fair, technically Spawn has the power to do anything, it just depletes his power supply and when he's out, he's back in hell. Do they mention this? Well Violator makes a side remark but NO absolutely not. He barely even uses his cape and chains... which we'll get to in a minute. But literally at one point he develops x-ray vision, has a mixture of phasing ability and telekinesis, and then laser eyes. All in the span of one minute. This is just one example, but please give us a story that makes sense, and a Spawn that has actual motivations. 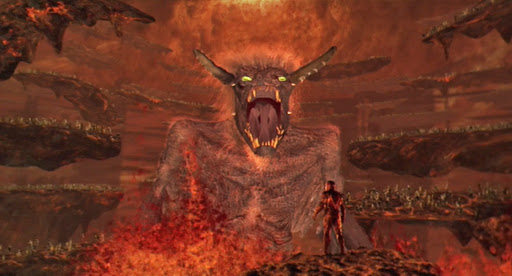 2. If you can't make the CGI look good, don't use it. Ok this might be unfair, but the effects in this film are horrible. I feel like this was made at a time when people were starting to figure out just how incredible CGI could be, but the technology simply wasn't there yet. The scenes in hell are laughably bad, and holy shit for how visually arresting his cape is in the comics, here I cringe every time I see it. Plus his signature ability is usually tinged with a green glowing light, again seeing him use his powers here just gives me nightmares. 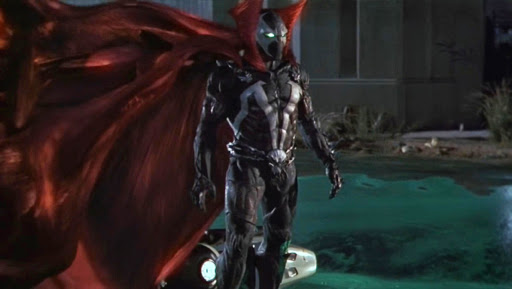 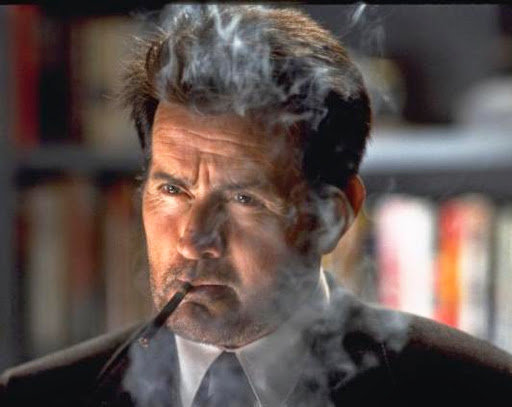 3. Don't try and do so much, tell one good story. This kind of goes hand in hand with the good script, but this movie introduces three villains. There's absolutely no need for Spawn to go down to hell and fight Malebolgia. Also, Jason Wynn has way more power than to put that pacemaker in his heart or to even get his hands dirty as much as he does here. You could tell a great story about Spawn learning what he is and being trained by Cog, while Angela is chasing him. 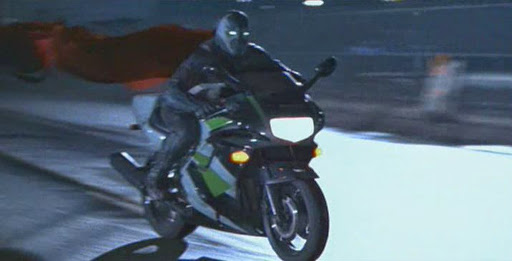 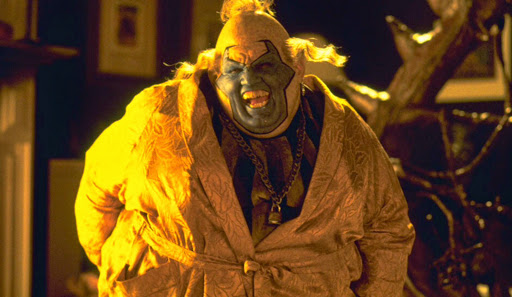 6. Cast Josh Brolin as Wynn, and John Boyega as Spawn. Just cast people who care. I like Martin Sheen but I'm pretty sure he's never read a comic in his life. As for spawn you need someone who can carry a dramatic performance with boiling tension underneath. Boyega would own this role, of Abrams ever let's him free from a galaxy far far away. 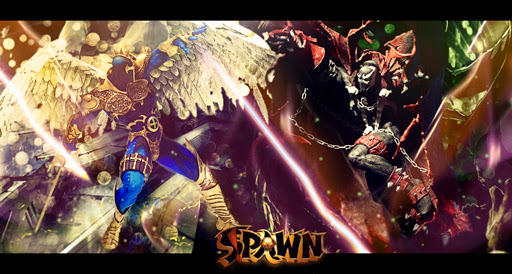 So there you go Mr. McFarlane, the key to success is in your hands. Ultimately though, as long as we get some talent behind the lens, there could be hope for this story. The 90's have us neutered versions of our favorite super heros. Pale imitations created by people who obviously had no interest in the characters or source material. Burton was able to make an amazing comic book come to life, and he cast actors able to pull off that incredibly stylistic way of moving and speaking. Captain America with Salinger Jr not so much. Now studios are better, at least some of them see the importance of staying true or at least respecting the source material. On second thought, give Spawn to Burton, get Keaton for Wynn, Ewan McGregor as the redeemer and I'm in. 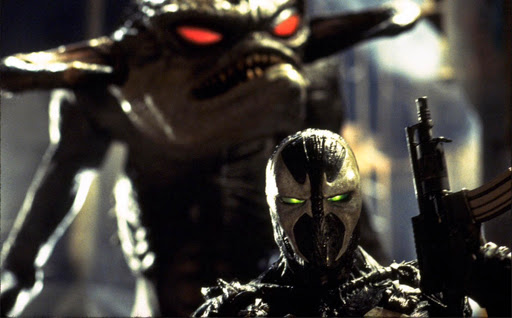 One last thought - some quick trivia... del Toros cinematographer was the DP on this. Wow.