One week to go and still looking for ideas? Well here's some ideas for the nerd geek film enthusiast comic dork on your list. Enjoy 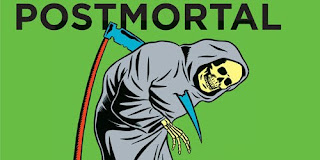 The Postmortal
A cure for aging has been invented, but everything else can still kill you. This tale of a future where the world is not ending is full of religious cults, government funded euthanasia programs and general musings on the importance of a life lived. This came to me by recommendation and is a witty sly sci if tale of a different kind of dystopia. Without all the doom and gloom perhaps living forever can be the worst of all possible worlds. Reminded me of Good Omens in tone. 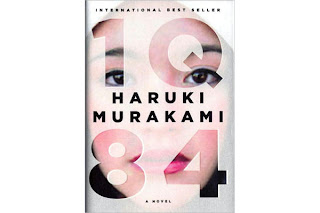 1q84
Murakami's latest opus is being praised as his masterpiece. For a man as accomplished as he this is indeed intriguing kudos. Following a young lady as she falls into an alternate reality this homage to 1984 is a journey through the fantastic and the surreal as only a craftsman like Murakami can deliver. Sure to be a hit with the reader in your crew. 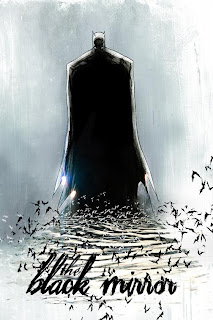 The Black Mirror
Zack Snyder's run on Detective Comics gives Morrison's Batman and Robin some competition for best modern Batman series. Hands down a must read for any fan of Bats or comics in general. Snyder defines Grayson as Batman and gives him an epic crime saga in which we learn how Gotham distorts everything around us and we see just how different Dick is than Bruce under the cowl. The final issue in this trade is as good if not better than Batman and Robin 16. 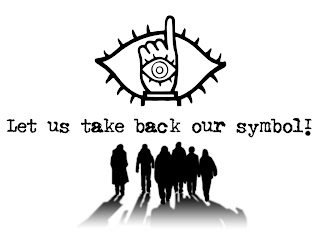 20th century boys
Don't like Manga? This just might be the book to change your mind. The story follows a group of kids now adults as a string of murders seem to lead back to a strange occult reenacting the stories the kids made up when they were young. Filled with brilliant characterization and a labyrinthine mystery this is a wonderful alternative to the comic lover looking for something different than your average cape and tights. Did I mention that a bum is god? Well he'll never admit but he can see the future. 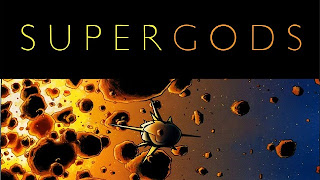 Supergods
Gotta plug one of the best comic writers of the modern age. Morrison is obsessed with superheroes as archetypes and here he explores it in detail. Here he likens the heroes of today to a contemporary mythology. The guy knows how to write some amazing comics and I am always intrigued by what new idea he is placing forward, so if that sounds like someone you know then this is sure to be a winner. 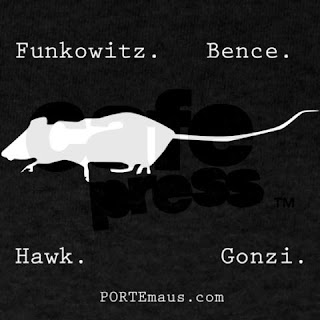 Portemaus T Shirt
I can't think of a better shirt out there. Some nice advertising and it shows you're up to date with the latest all-stars on the blogosphere. 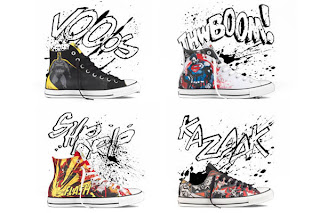 DC Comics for Converse
Kicks for the nerd in all of us. 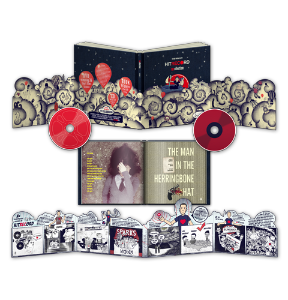 HitRecord
This is a compilation of music, short films and stories and illustrations from Joseph Gordon-Levitt's passion project. Built around the idea of collaboration each "record" as he calls each piece is taken and remixed added too and retooled to get a finished project. Maybe someone starts off with a poem, then someone adds a painting with it, or maybe someone will take the poem and add music to it. There's a bit on the DVD that kinda captures this process in which they mess around with some work by Banksy. Ultimately the set I much more interesting as an experiment in inspiration than anything, but it is an interesting journey sifting through the various "records" here. The DVD has some great coverage of how everything gets put together, and the tiny stories are incredibly charming. 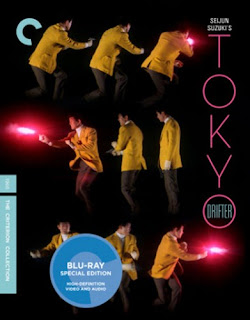 Tokyo Drifter
Seijun Suzuki is a badass of highly stylized violent yakuza awesomeness. His films pop off the screen with dripping cool and vibrant color mixed with stark contrast. There is a playfulness through his cinema that earns him the right to be referenced as part of the Japanese new wave. This film concerns an assassin hoping to leave the past behind but we all know where that leads us. 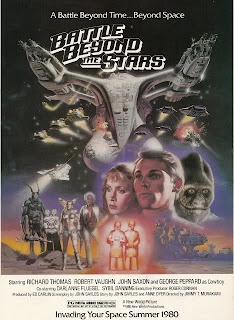 Battle Beyond The Stars
Camp classic is actually on blu. If big breasts on a spaceship or cel shaded lasers upset you than just move on to the next one. For the rest of you this is cinematic joy manifested into a Seven Samurai in space film. This is an awesome gift for the film buff in your crew with an open mind. Those who will, will frakking love this film. Here's my original thoughts. 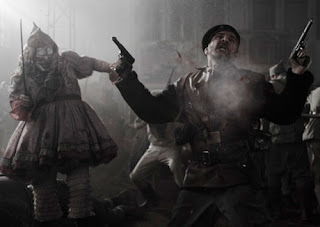 The Last Circus
This is an insane piece of absurdist cinema. Set against the last years of the fascist regime in Spain, this is a story of two clowns on opposite sides as they fight for the love of the oversexed acrobat. Add into that soldiers drafting clowns to fight in the revolution, a clown lost in the woods feeding off the land, bleaching your face in captivity for permanent clown make up before going on a massacre. It's so hard to describe the insanity in this film, because any time I try I become an incoherent mess, while Alex De La Iglesia never misses a beat. His story moves at a breakneck pace and he manages to create narrative unity as everything flows into the next without feeling out of place or disjointed. Insane? Yes but never confusing. Another gem that anyone would be happy to discover. 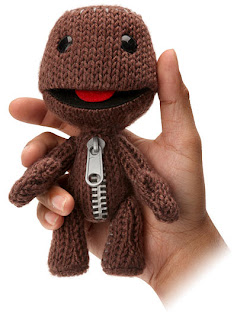 Sackboy
Now you can have your very own Sackboy from one of the most creator games on the Playstation. This guy rocks and now if only there was a way to change his skin at will. 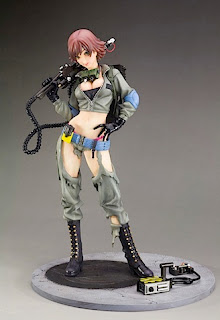 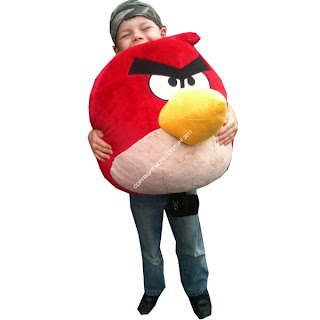 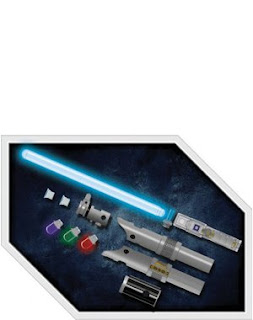 Lego light saber
Holy shit. Grade school Bence would've flipped for this build you own lightsaber kit. The thing lights up and comes with different lights so you can pick which color light saber you want. Quite possibly the coolest Lego set I've seen with the caption that it will teach your kids about light. Dude it a frakking lightsaber that you build out of Legos. Best stocking stuffer of the year. 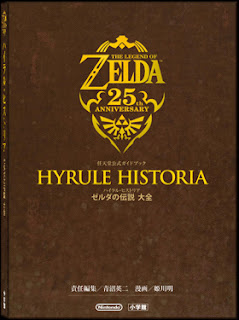 One last thought - I just saw this. If this comes out here in America then everyone should know what's number one on my list
Posted by Bence at 9:47 PM