Not so bad this week. I definitely let the writing take a backseat this month but hopefully I can finish off the year strong with a great December. So here is the last week of November. 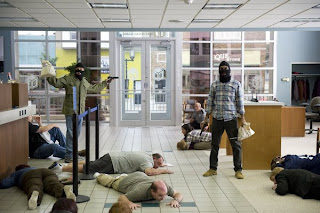 30 Minutes or Less - Ruben Fleischer
One of the films I was unable to watch during my Summer film binge. The follow up film from the director of Zombieland finds a lazy delivery boy with a bomb strapped to his chest and forces to rob a bank. Sounds like a great time to me. 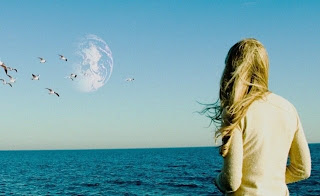 Another Earth - Mike Cahill
This film intrigued me but ultimately did not make it onto my Summer list as one of the top ten films to watch. First time feature director tells the story of a horrible crash which results in a tragic loss of life. At the same time another Earth has been discovered and heady themes are discussed such as "are my loved ones still alive on that Earth.Intelligent dramas with strong sci fi undertones can reach sublime levels of beauty such as this year's Melancholia. I'll be sure to check this out soon. 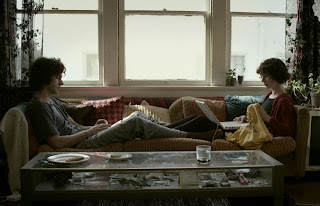 The Future - Miranda July
This is another one I missed out on during its run at the cinema. It really came down to a choice between this and Tree of Life. Either way now I'll have the chance to watch this film about apathy, youth, love, and mystical cats. From what I can tell this is only available on DVD which is a little weird for a new film even if it was a tad obscure. 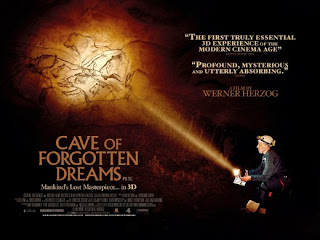 One last thought - this documentary about prehistoric images on a cave wall is making some noise at the start of the awards circuit. I find it interesting that greats like Herzog and Godard are so interested in documentary at this stage in their career. Having said that this sounds cool but I'm not rushing out to grab the blu.
Posted by Bence at 2:55 PM