Flick Bits: The Usurper of the Kane, or Sight and Sound and the Critics of the 21st Century 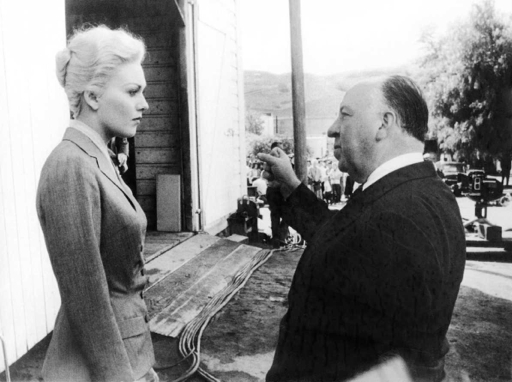 The reign of Kane is over. Fifty years at the top of the Sight and Sound once a decade poll of critics is now over. Vertigo has been creeping along, making strides each decade as the new polls are conducted, until this year it has finally taken over and Hitchcock's masterpiece is the new top dog. This marks the widest poll Sight and Sound has done and somehow us here at PORTEmaus were left out of the poll. Oh well there's always 2022 to look forward to. You can head here and see the full list, but for now I just wanted to point out a few highlights. 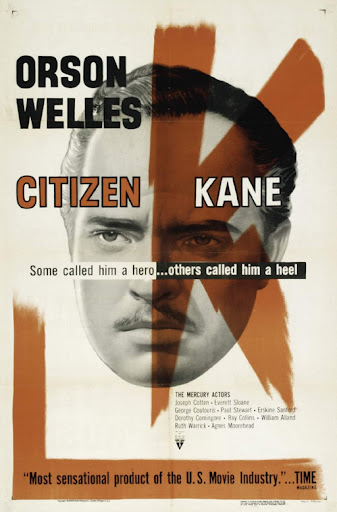 - the top ten are undeniably brilliant films, andrelatively interchangeable in terms of order. They all seem to represent different genres and one can see the arguments for any of the top ten to take the top spot. It's interesting how far ahead Kane and Vertigo are from the rest of the pack. They both have over 150 votes. The next film in line has 107 and then between three and six there's only a 17 vote difference. 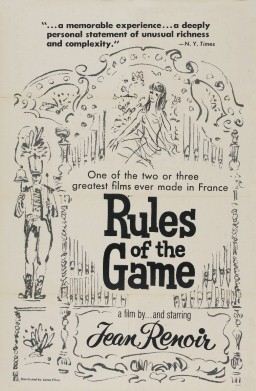 - Rules of the Game and Sunrise in the top five make me happy. They are two perfect films that should be studied viewed and enjoyed by everyone. 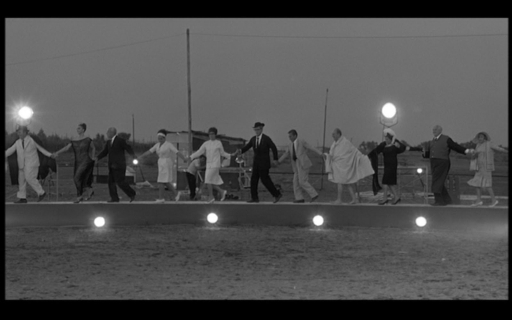 - 8 1/2 seems oddly fitting at number ten. The film is an amazing piece of self reflexive filmmaking in which the absurd begins to blend with reality as our director is haunted by lovers of his past and has failure always on his mind. Its self deprecating nature almost makes me think Fellini would love it at number ten instead of number one. One of my favorite TAs described Fellini's films as being the party that has gone on far too long. This is quite possibly the greatest example of that. Beauty here is distorted and celebrated as we make our way to the finale unaware of what we're watching or even what film Guido is making. Top five of all time for me. 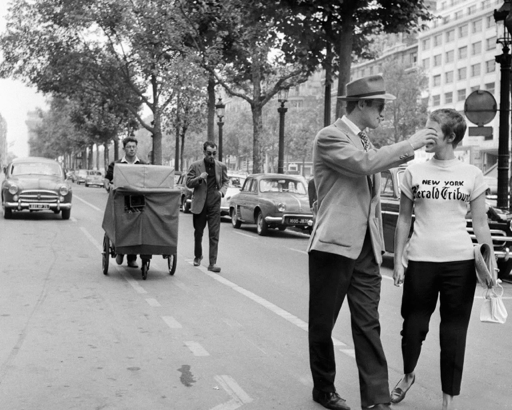 - Godard lands at 13 with Breathless, a deserving film no doubt, but lately I prefer Weekend and Masculin Feminin. To argue against the influence of Breathless on film though is a fools game. 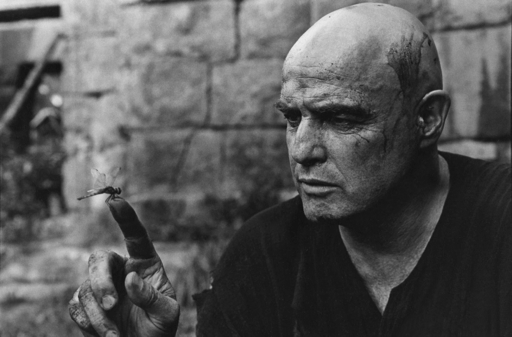 - at the halfway mark Ozu, Godard, and Coppola have two films on the list. Coppola makes his mark with Apocalypse Now. After some studying it becomes clear that the critics are definitely shifting towards "influential" or "groundbreaking" a synonym for great. By those terms Apocalypse Now is absolutely Coppola's greatest achievement. By the same token, Metropolis lands at 35, which I feel is far too low, especially with Mulholland Dr at 28.

- by the end Godard leads the pack with four films on the top fifty. Further proof that a greater movement than the French New Wave has never existed, let alone or more daring and influential director. 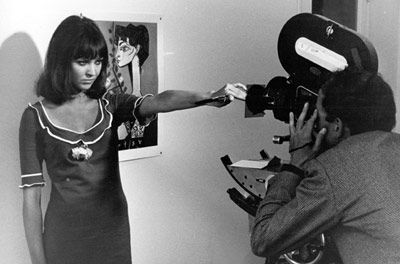 An interesting list to say the least, also interesting is the link to the "directors" list. It would appear directors lean slightly toward the modern. 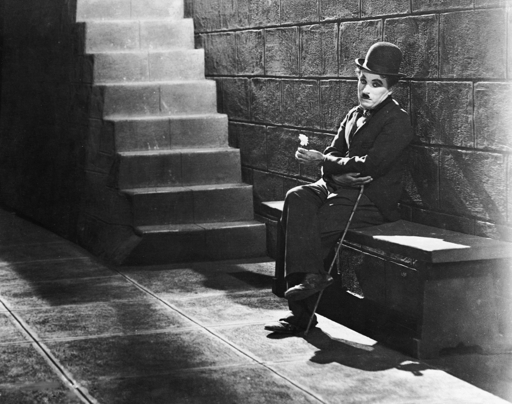 One last thought - City Lights, my favorite Chaplin film, is his only film on the Top 50. Always happy to see it escape the shadow of Modern Times(also brilliant, but I love me the romanticism in City Lights)