"No one seems to grasp the concept of the mask...:" The Amazing Spiderman

Editors note: I have sitting on this one for a while... You will see why momentarily. -Manny 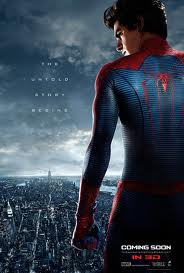 When I was a kid, I enjoyed Spiderman. I was not a huge fan but I related with Peter Parker, the lovable nerd and thought it was great that he somehow bagged Mary Jane. I recall seeing the first Spiderman film on opening day and being relatively impressed in spite of the dated special effects (As is the film at this point). After a decent enough sequel and a horrible film after the that, the fellows at Sony decided to reboot the franchise. For that we have, The Amazing Spiderman. 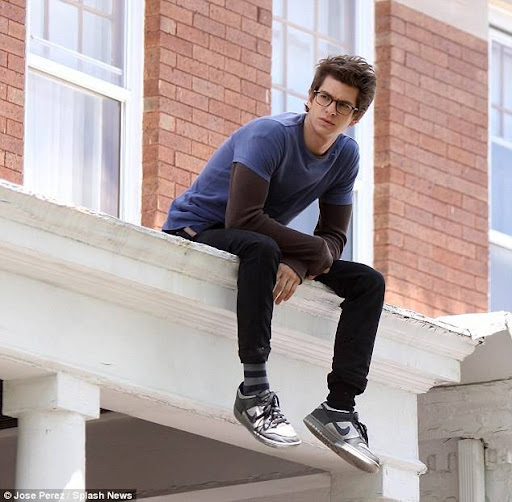 I have to confess, prior to seeing this film, my expectations were very low after seeing the trailers and tv spots. The first person web slinging looked (and was considerably) lame and the lizard effects look PS2 bad. After seeing the film, it was better than I expected and my response to it was "meh." The Amazing Spiderman is a film that can best be described as "so-so" and proves as a clear example that you cannot copy or emulate Batman Begins. The fatal flaw in this case was that the story simply was not compelling.

Peter Parker is no longer the lovable nerd, he is a bit of a jerk and the whole way that Uncle Ben died was downright moronic. Hope the milk was worth Pete, then again, it never really seemed like you loved your Uncle anyway. In many ways, this speaks to the relationship between the viewer and the film itself. There is little connection between us and Peter since he is characterized as an arrogant jerk, who became more of one once he had the powers of a radioactive spider. Perhaps, this is because he never received the wisdom, "with great power, comes great responsibility" from Uncle Ben before he passed away. 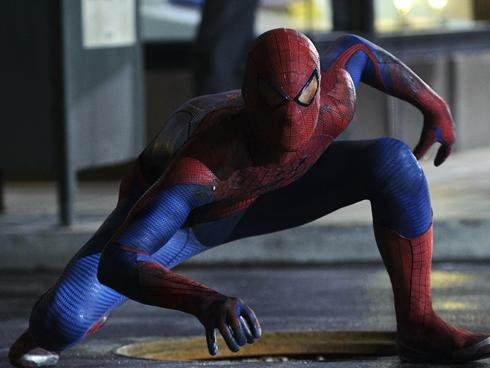 As I mentioned earlier, I did not hate this film, I had expected a lot worse than the end product. The effort exerted in this film is best described as "average." There are a lot of superhero films that are better but there are a lot that are worse. The Amazing Spiderman falls right in the middle. The filmmakers played the process conservatively and it comes across in the final product. I will conclude by explaining that I understand the difficulty of adapting Spiderman to the big screen but there were bigger risks that have paid off for Marvel properties (The Avengers and Thor to name a few). The risk here was minimal as the story has already been told, which frees it from obligations for origin or background on the character (this is regardless of the idea that they are distancing existing trilogy to these new films). In the end, the film (while average) does provide a solid foundation for the franchise to expand from and I am curious to see where it goes from here.