Marvel made some big announcements at Comic-Con regarding Phase 2 of their Avengers cycle. Now word had come in the past few days about some casting choices and a fan boy favorite announcement for another franchise. I thought I'd chime in with some thoughts. 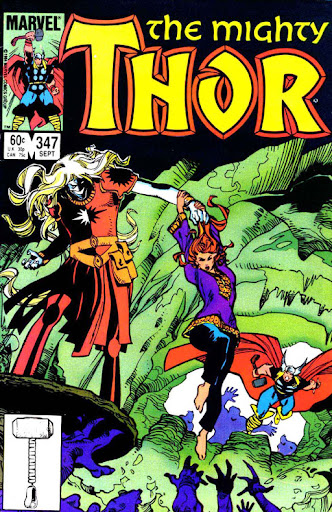 Christopher Eccleston is Malekith
At Comic-Con we found out the title for Thor 2 would be "The Dark World" which of course sparked tons of online chatter as to what that referred to. The biggest consensus was that it referred to the Dark Elves of Svartalfheim. Now we know Danny Boyle favorite will be taking on the role of the ruler of the Dark Elves. Malekith takes the cask of Ancient Winters(which we saw in Thor 1) and uses it to take over Asgard. Eccleston is a great actor and I know he will be able to bring a sense of gravitas and nuance to the Elfin King. I have to say though this is not at all the route I thought they would take with a sequel. I'm happy they're embracing the more fantasy elements of Thor(at least conjecture would lead me to believe so. Really curious as to how this plays out and of Portman is returning, in what capacity, or are they bringing the Dark Elves to earth? Either exciting casting and a great way to follow up Hiddleston's amazing performance. 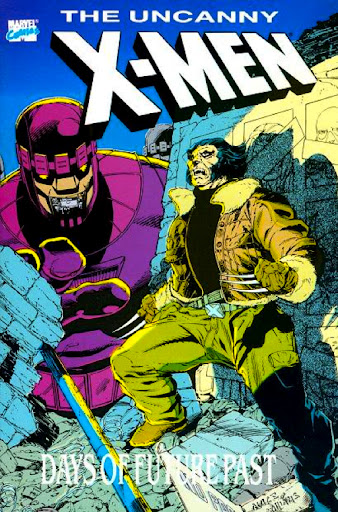 X-men First Class 2 has a title ...Days of Future Past
Extremely excited with this development, but much like the title of the new Captain America film, I doubt this will be a direct adaptation of that story. The possibilities for this franchise are incredibly exciting. Are we going to travel to Singer's X-men? Are we going to travel to a future and meet Wolverine again? I would love to see Jackman back in an X-men movie worthy of his performance. With Vaughn at the helm I am confident they will bring us something unexpected and spiritually faithful. Also can you just imagine Fassbender ripping apart a sentinel? Potential for greatness here. 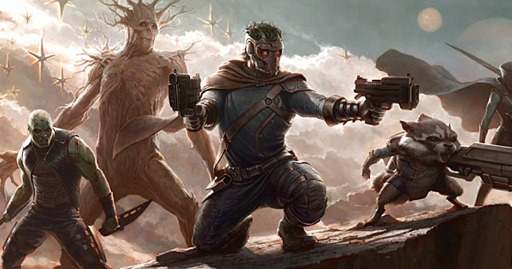 Guardians of the Galaxy gets a rewrite.
Normally this would be cause for alarm, but it's so early in the production process who's to say this wasn't always the plan. Chris McCoy is taking his shot at Marvel's first foray into their cosmic realm and we begin to see a bigger picture as we enter phase 2. McCoy is notable for being on the notorious "blacklist" for year's, and now here's his chance to show that he deserved that spot. The Guardians of the Galaxy are rich characters and I hope we get an adaptation thy reveres the weirdness involved. A tiny raccoon and an Ent give us quite the diversity. Curious to see this play out. 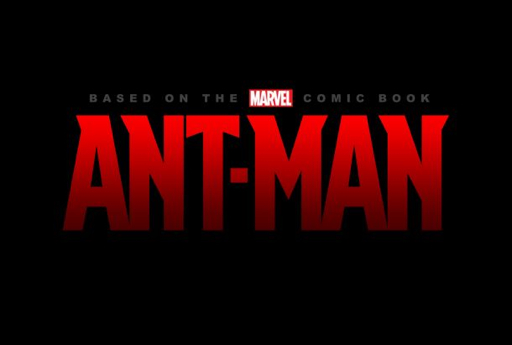 One last thought - Oh yah looks like this is finally happening. Thank god.