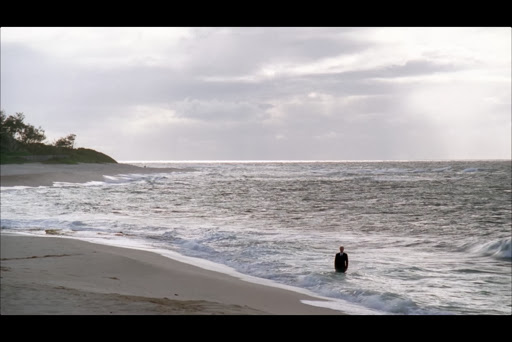 Here we go. From day one we learn Jack had an insatiable need to save everybody. Even if it means getting beat up or having your dad disapprove of you. But that's not what this is about. This is about....ghosts. Maybe. Jack sees or thinks he sees his dad walking around the island. At first we don't know whether we're seeing a ghost or just some exhaustion induced hallucination or something else altogether. Whatever it is Jack chases it throughout the whole episode. This becomes a constant theme as various other ghosts often lead our characters to varying results. Some to salvation such as Jack and the caves and others to their doom...sorry Shannon.

This is just the first of many "ghosts" we see throughout the series. We eventually learn what exactly most of these ghosts were, but let's take a look at their symbolic meaning. These ghosts are always part of the specific characters past, and they "haunt" the character because they are a part of their past that is unresolved. Thus we see another example of our characters trying to overcome their faults and strive for redemption. We see these characters "Chase" these ghosts hoping to resolve whatever issues they had in the past and then hopefully move on. This would of course become one of the shows major themes and the use of ghosts was always my favorite manifestation of this theme.

One last thought - looking back I'm curious as to how many of these ghosts were just visions and how many were...you know..